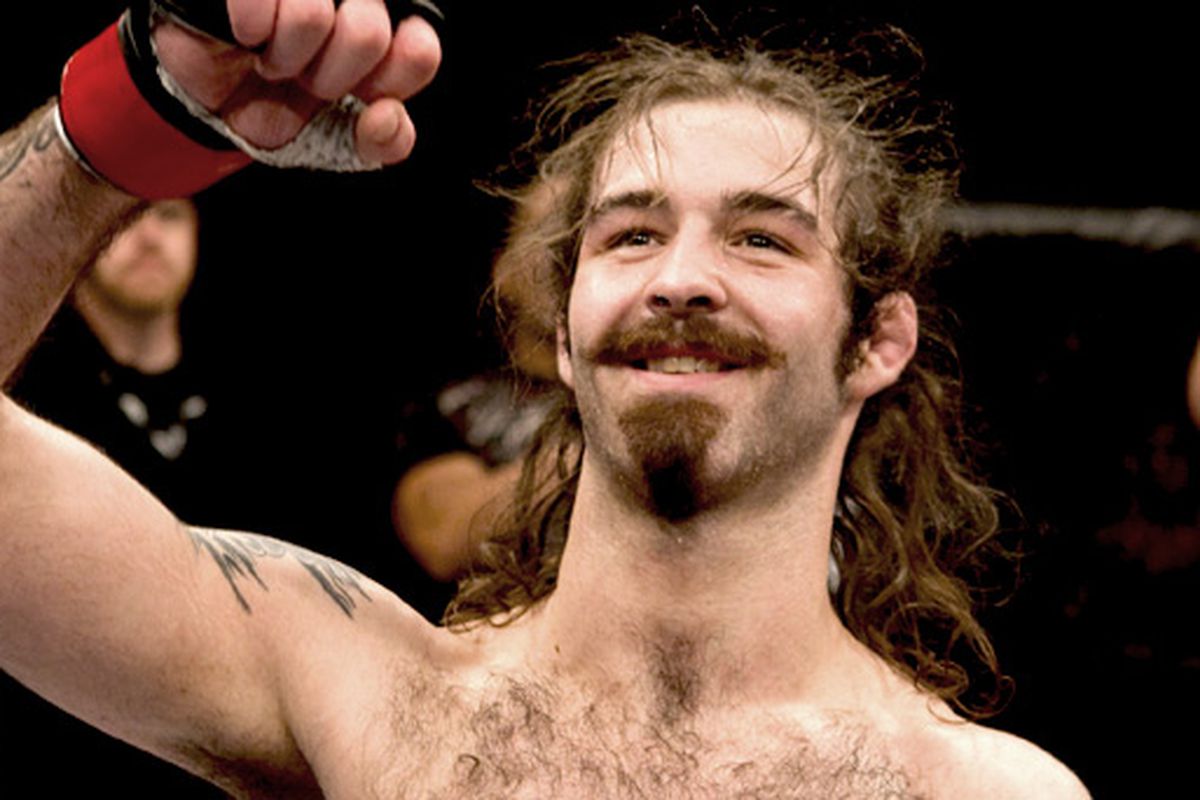 Former UFC Lightweight contender Cody McKenzie was today handed a four-year suspension by the Nevada State Athletic Commission for first refusing to take a drug test before submitting a fake urine sample for a scheduled Tuff-N-Uff fight in Las Vegas back in 14th September.

He was scheduled to fight JD Domengeaux at the welterweight main event bout in September at Tuff-N-Uff, which was eventually canceled just before the fighters were supposed to walk out to the Octagon for their fight. He apparently failed to provide his urine sample. 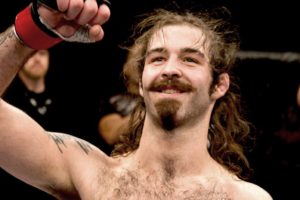 MMA Fighting has the details on McKenzie’s ban:

“On Sept. 14, 2018, prior to his contest at the Orleans Hotel, he was given a valid request by a commission representative to provide a urine sample before his bout, but the respondent, Mr. McKenzie, refused and declared that he was going to go to his room and would not provide a sample until it was closer to his bout,” the complaint read. “When the respondent did return and provide a sample, the sample itself registered as abnormally high – in temperature, that is. When he was confronted about this, he made several representations including that if ‘this’ got out, he would lose his job, as well as an admission that he had smoked pot that day.

“When the respondent as asked if he had anything hidden on his person, had at first denied it, but upon further questioning, he ultimately relinquished from his clothing a bottle of urine substitute. This bottle, which he had concealed on his person, in his clothing, was capped with a nozzle that would let its liquid contents be streamed from it. The bottle, itself, contained a warm, yellow-tinted liquid that match the false contents of the sample he provided. Additionally, the bottle had a hand-warmer attached to it by a rubber band. This conduct by the respondent is not only an anti-doping violation, but it also violated other regulations that govern the commission.”

This is not the first time, Cody was suspended by an athletic commission.

He was also suspended by the Italian Grappling MMA Federation for refusing to provide a urine sample for his most recent fight, a TKO loss to Stefano Paterno in October 2017.

Cody McKenzie last fought in UFC against Sam Stout back in 2013 where he lost the fight via unanimous decision.