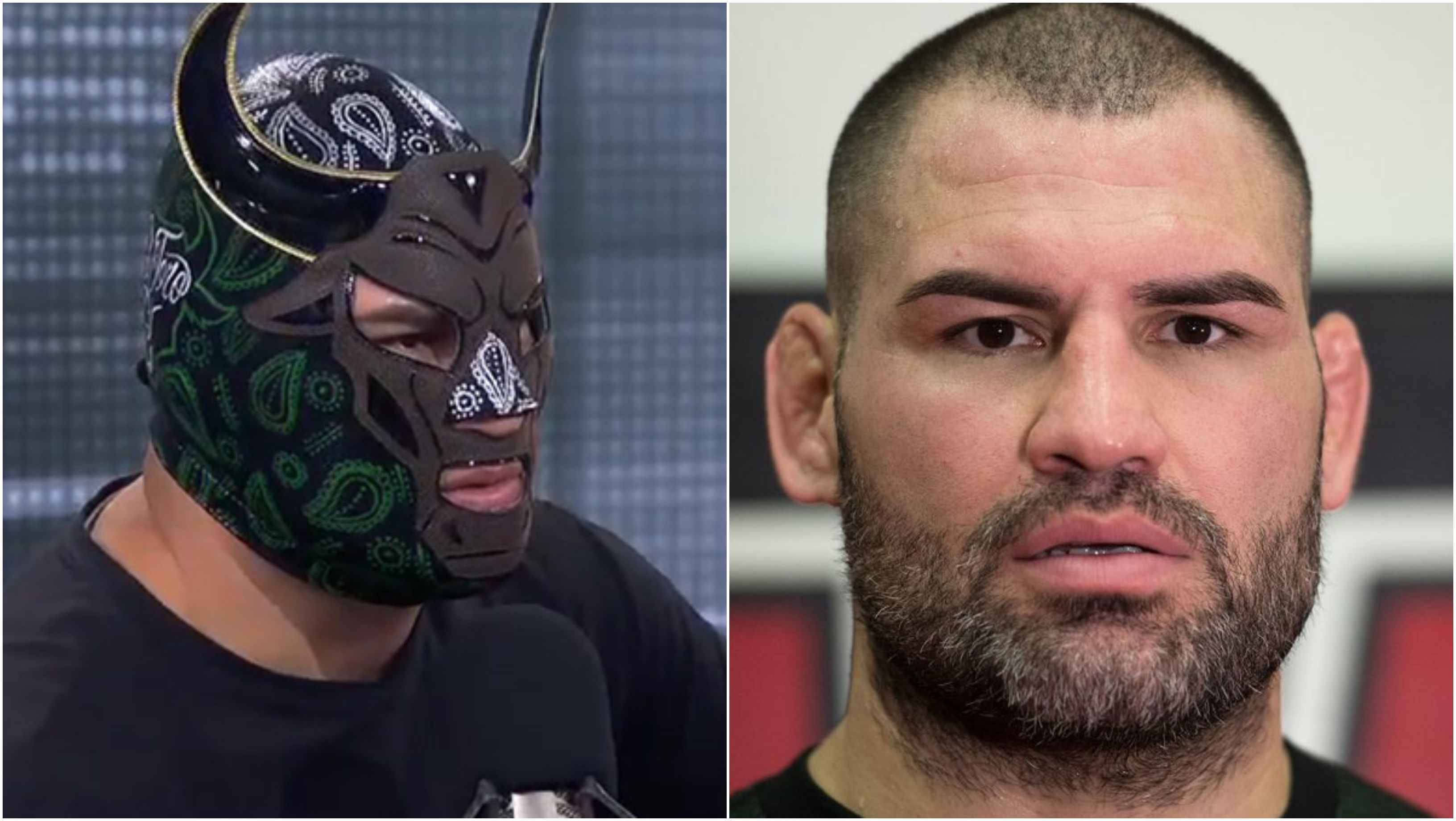 His debut was a major success and he was seen pulling off Lucha Libre moves which left the audience and fans surprised and wanting for more. In fact, he is currently in talks with several other promotions including WWE and AEW. 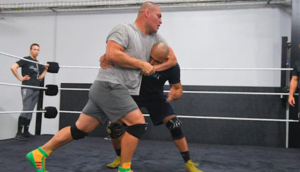 The news was first reported by Marc Raimondi of ESPN.

“Cain Velasquez is in discussions with two prominent pro-wrestling promotions. The former UFC heavyweight champion and his team have been in touch recently with both WWE and AEW about a contract, sources confirmed with ESPN. Dave Meltzer first discussed the info Sunday on Wrestling Observer Radio.” Raimondi wrote on his ESPN blog.

However, Cain is still under contract with the UFC and still has several fights left. He returned to the Octagon in February earlier this year against Francis Ngannou and lost via TKO in the first round.  Despite enjoying his pro wrestling success, the former UFC heavyweight champion has said that he eventually wants to get back inside the Octagon.
Which wrestling organisation do you think Cain Velasquez will sign with next?