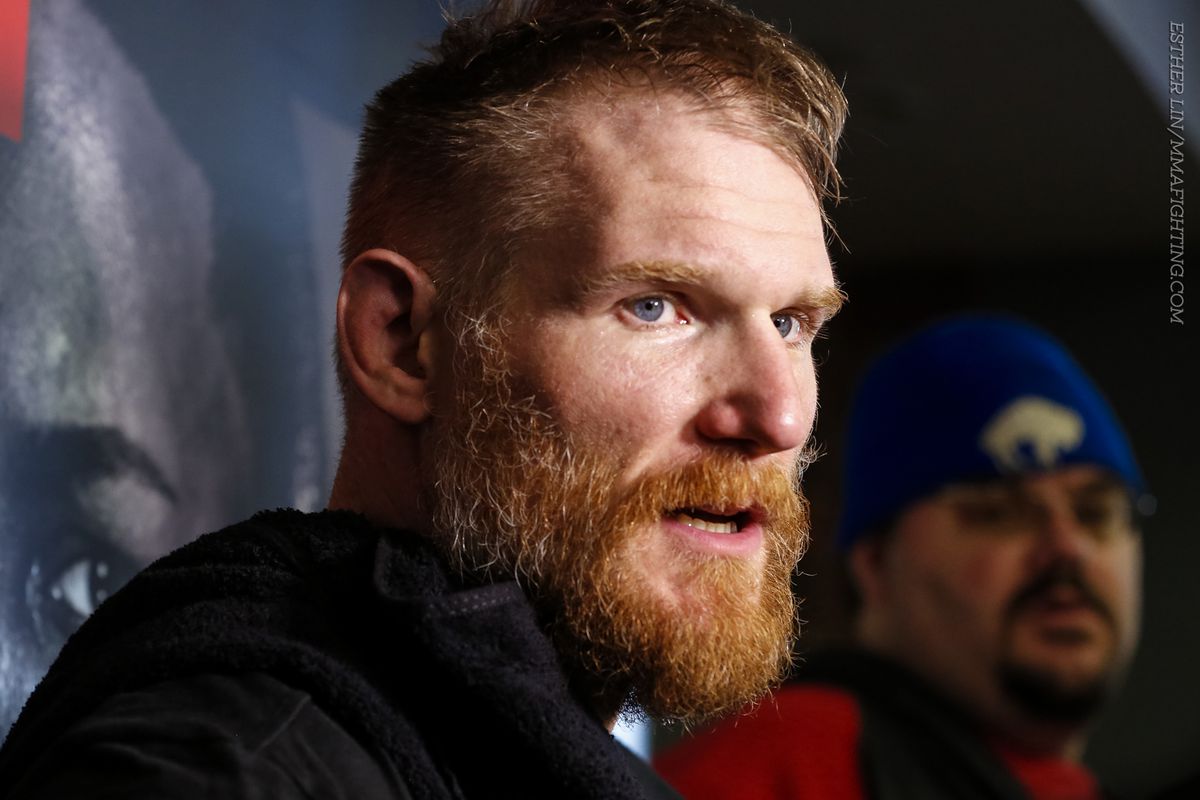 Former UFC heavyweight champion Josh Barnett wanted out of his UFC contract and after a long battle with USADA, which he proved his positive tests were due to to a tainted supplement for which he is also suing the supplement company, he finally became a free agent in June and has been busy ever since between team grappling event Quintet, pro wrestling, and entertainment projects.

However, MMA is not out of Barnett’s mind and he stills wants to make a MMA return despite him not having fought in nearly two years. 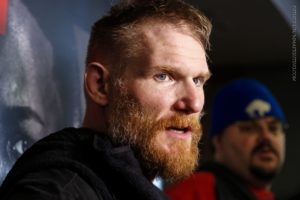 In a recent interview to MMAFighting, Barnett said:

“It’s got to excite me. It has to be the right name, the right time, the right setting, it has to fit in with the rest of my schedule. I’m not going to lock down to one promoter. I still want to fight, you’ll see me fight sometime next year, it’s just a matter of when and where.”

“I did receive a very mysterious letter in the mail the other day, about an island, at a secret location,” Barnett told reporters on Monday at the Quintet 3 open workouts. “They would fly us out to Hong Kong first and then charter a boat out to this island. They say that they’ve held tournaments there before. It sounds familiar. In this one, I just hope I don’t end up in a room full of mirrors.”

Only time will tell, when and where is he planning to make his return to Mixed Martial Arts.

UFC: Dustin Poirier has a special training partner for preparation of his fight against Nate Diaz

Previous articleAnother one bites the dust. Fabricio Werdum banned by USADA!
Next articleThe real reason why Dana White and Tyron Woodley have ‘BEEF’