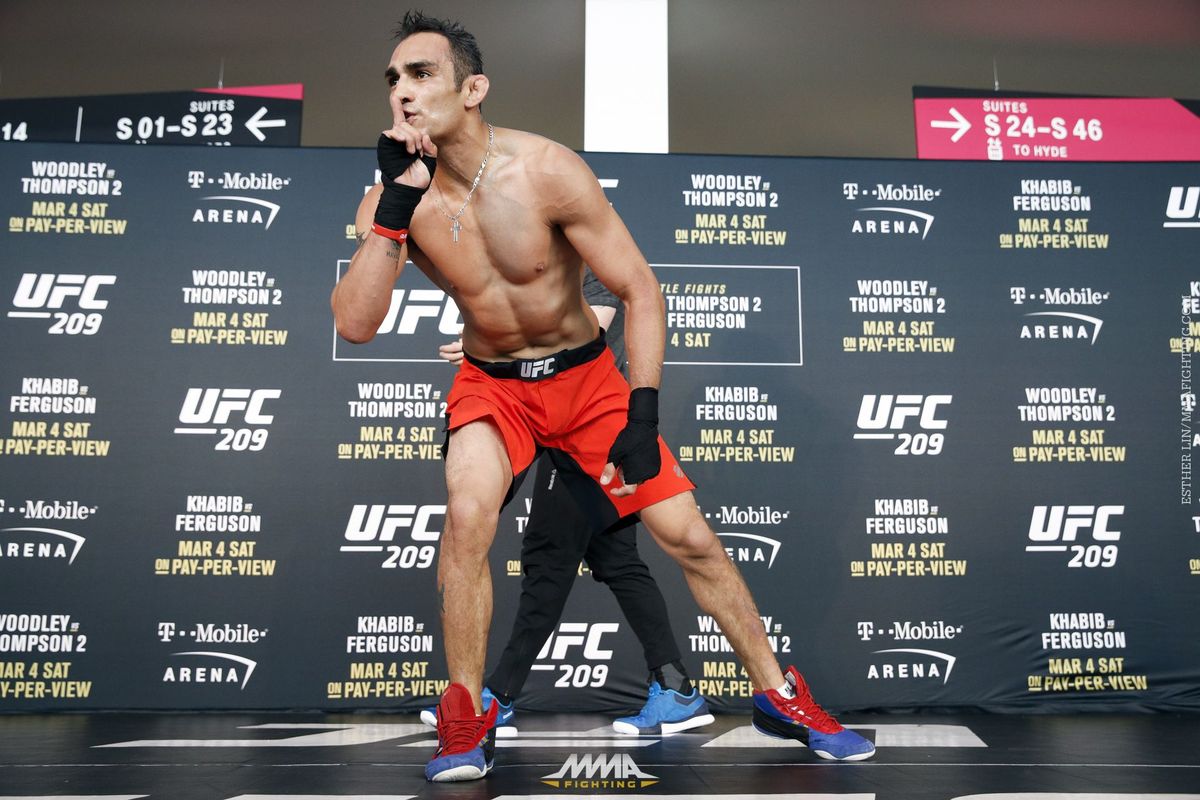 Eddie Alvarez may no longer be working in the UFC, but he had some honest opinions to share about the way things went down with Tony Ferguson. Eddie Alvarez is a former UFC Lightweight Champion and is currently signed to ONE Championship. He tore into UFC’s Interim Title system, saying that it was just a prop to not have to pay their fighters more.

Eddie Alvarez left UFC to join ONE Championship and is a former Champion in both Bellator MMA and UFC. However, when talking about the upcoming Interim Title fights at UFC 236, Eddie Alvarez was very clear about his feelings.

“From what I know, every situation I’ve been in, it’s a substitution to not to pay more. If I know a guy has an ego, he’s a little insecure and I don’t want to pay him, I said, ‘Hey, what do you think about a world title, buddy?’ And a young kid who don’t know anything goes, ‘Oh my god, I could be UFC champion.’ … And then their mind gets clouded and they don’t care about money anymore.”

Eddie Alvarez talked about Tony Ferguson and mentioned that it made no sense to him that he was getting two Interim shots but was not getting a title fight. He said he was glad that Ferguson had refused the Interim title fight when offered, as he deserved a Title shot.