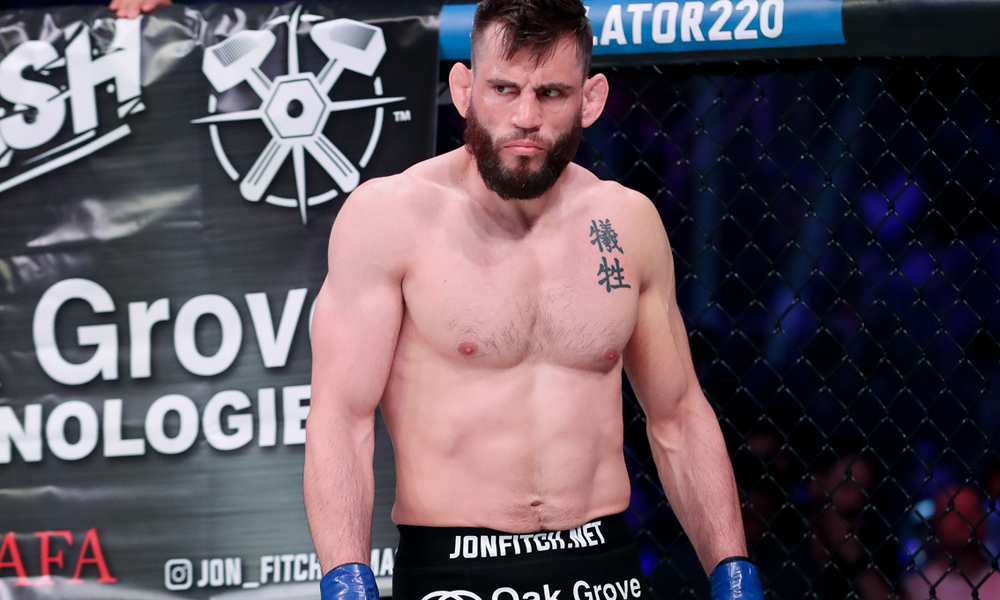 Jon Fitch, the former UFC welterweight title challenger and welterweight champion in World Series of Fighting has announced retirement after his last fight in Bellator.

After his Bellator 246 loss, Jon Fitch explains why he called it quits after his loss to Neiman Gracie on Saturday night, the biggest moments of his career, and more. The 42-year old out of San Jose, California declared his retirement on Saturday night, following his second-round submission loss to Neiman Gracie in the co-feature bout of Bellator 246.

Jon Fitch who is a veteran of this sports wraps up his fighting career with a 32-8-2 (1 NC) record having competed for Bellator, the UFC, and the World Series of Fighting (later the Professional Fighters League) among other notable promotions.

Jon Fitch at his best 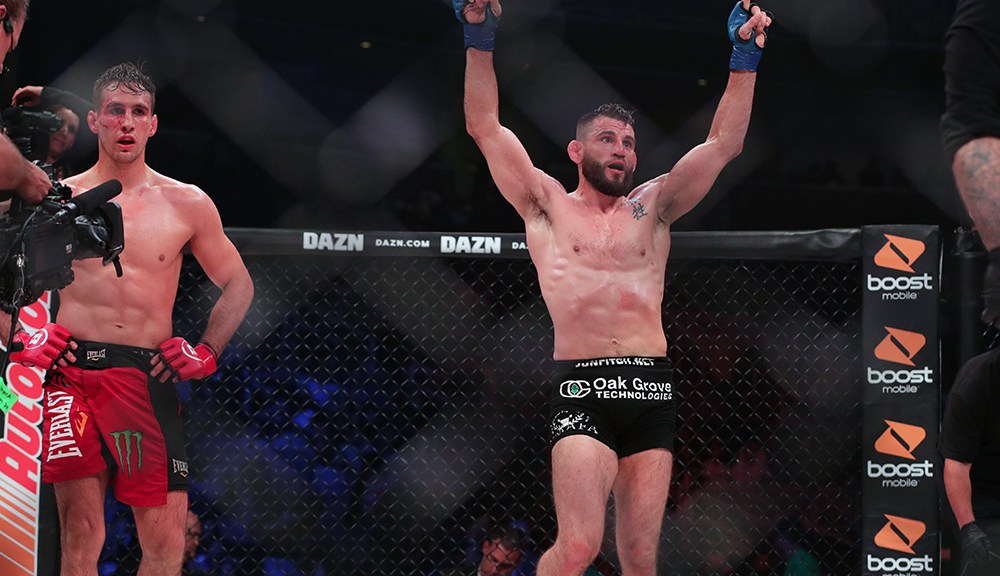 Fitch’s loss Saturday ended a six-fight unbeaten streak of five wins and a draw. He talked to the media after the fight and stated that he knows now it’s a perfect time to call it the end as his body has given him a wake-up call.

“I’m having fun, but at the same time, the body doesn’t react the way I want it to anymore, the recovery’s not quite the same,” Fitch told MMA Junkie. “I don’t want to go down a dirt road, so I think it’s a great time, 32-8-2-1, pretty good, I’ve got titles I’ve won, Neiman’s a great fighter and a great guy and a total class act, I hope he keeps continuing to improve and becomes the champ, that would be great.”

He has fought some of the best in the game when he was in his prime. He talked about some of the important moments of his career which included victories in eight consecutive fights in the UFC to earn a shot at then-welterweight champion Georges St-Pierre at UFC 87 in Minneapolis, where he dropped a unanimous decision and in April 2019, he fought then-Bellator champion, Rory MacDonald, to a majority draw at Bellator 220.

“The two biggest moments were the GSP fight and when I got to fight in Brazil, just because of the whole, everything around those fights, the buildup, the title fight, everything was amazing,” said Fitch, who never missed weight in his 18-year career. “The World Series of Fighting title fight, fighting Jake Shields in Madison Square Garden, that fight was amazing, just a list of hits.”

“It’s wild, I haven’t had time to sit back and reflect because I’ve been in it, but I’m very proud of what I’ve done. When I look at the landscape and we’re people are I’m very proud of it. Some mistakes here and there along the way, but overall it’s been a good run. It’s something for my kids to look up to and admire when they’re old enough to understand it.”

Jon Fitch is one of those fighters who has seen it all in his professional fighting career. Many fans have agreed to the fact that he decided to retire at right time instead of trying to hang in there for long and make his body suffer. The entire MMA world wishes him good luck for his retirement life.