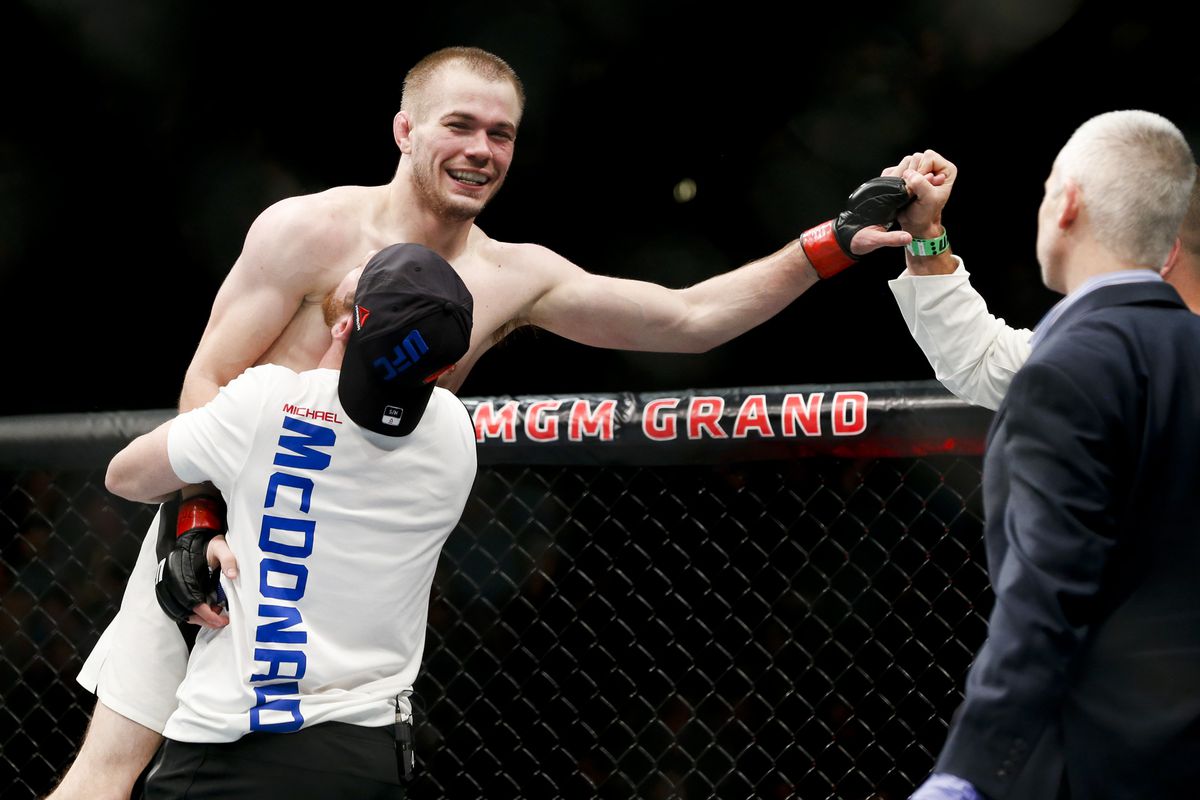 Former UFC title challenger and Bellator veteran Michael ‘Mayday’ McDonald has decided to hang up his gloves after 23 fight career that lasted 11 years. Five weeks ago he announced he had to go yet another hand surgery following which he decided to take this step.

27-years old Michael McDonald at the peak of his career fought for a world title against Renan Barao in 2013. Since then, things have been less than ideal health wise. He compiled a record of 19-4 over the course of his MMA career.

McDonald took to Social Media to explain the cause of his retirement:

“This last fight, everything was perfect,” McDonald told ESPN. “This feels good. Most people, when they quit, it’s because they can’t hang. They’ve been beaten out of the sport and their family is sitting them down and asking them to please stop. For me, it’s not a matter of skill or being able to perform, but I’m at a point where the cost is greater than the reward.”