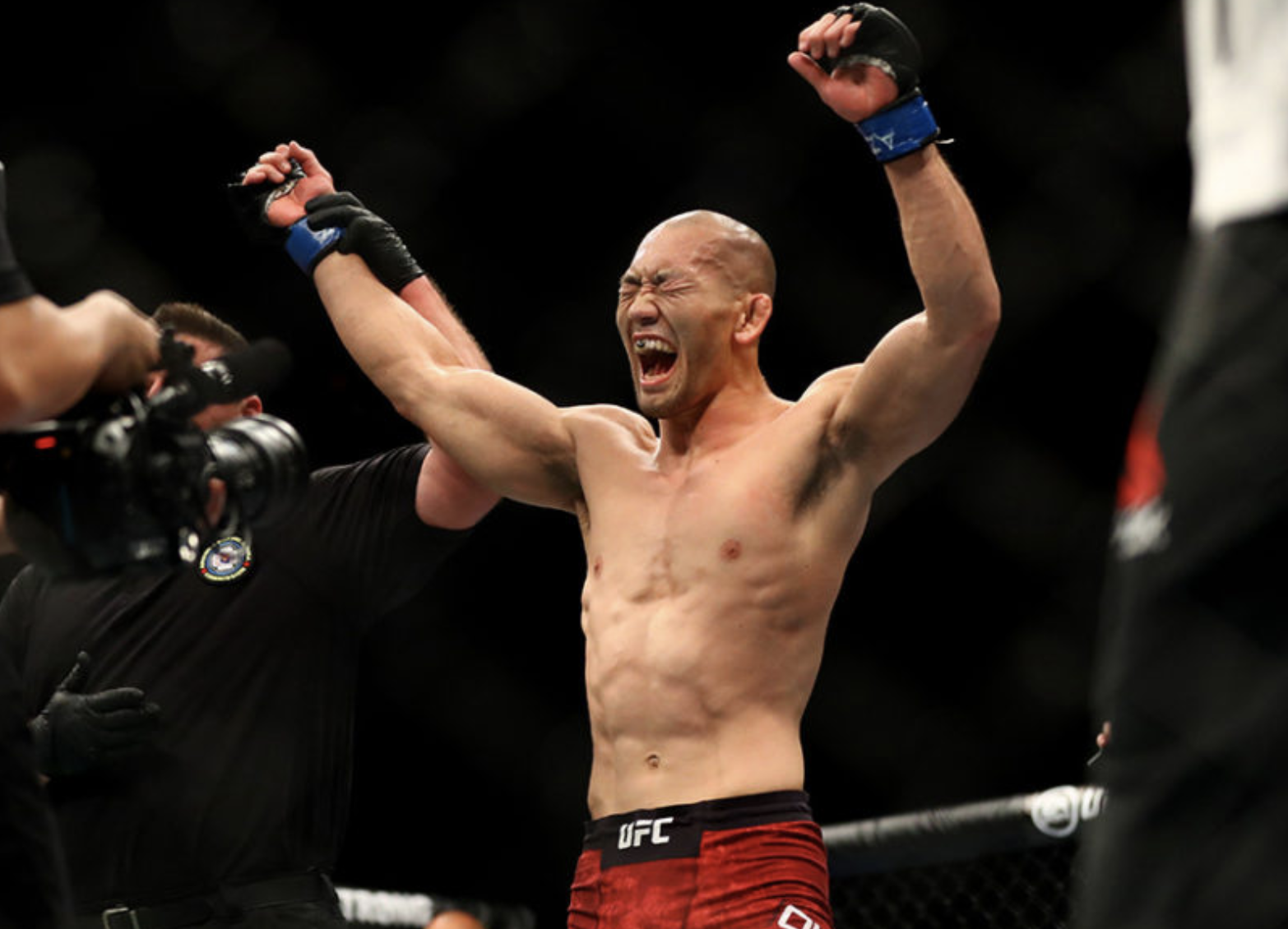 ONE Championship continues to bolster its roster with familiar names after the signing of Yushin Okami.

Okami (35-12), a former UFC title challenger and multi-time event headliner for the organization, has inked a deal with the Singapore-based ONE Championship, company CEO Chatri Sityodtong announced (via Twitter):

The loss dropped Okami to 1-2 under the UFC banner since he returned to the company for his latest stint in September 2017. It is unknown whether Okami’s contract reached completion, or if he was released from his UFC deal.

Nevertheless, Okami, who owns notable wins over the likes of Anderson Silva, Mark Munoz, Nate Marquardt, Hector Lombard and more, becomes the latest familiar name to put pen to paper with ONE Championship.

Sityodtong did not reveal terms of the contract or a planned date for Okami’s debut, but with “ONE Championship: A New Beginning” set for March 31 in Tokyo, adding Japan’s Okami would seemingly strengthen the card.

Previous articleKelvin Gastelum, Israel Adesanya to fight for interim title at UFC 236
Next articleAnthony Smith reveals why he hasn’t watched Jon Jones fights in the lead up to their UFC 235 title bout