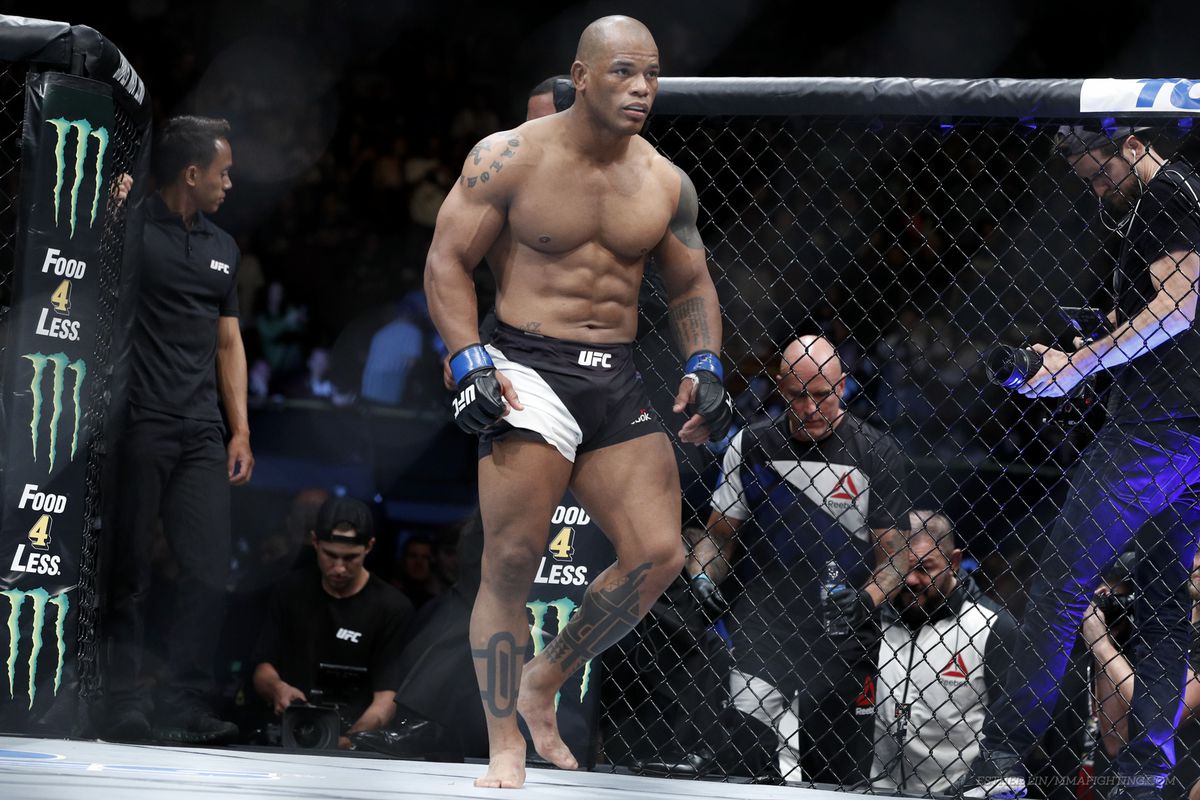 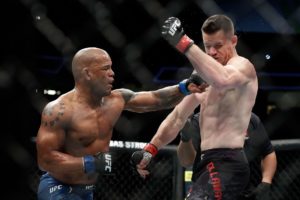 Lombard will fight in the Middleweight division in the BKFC. His debut date hasn’t been set yet.

”I’ve wanted to fight for this amazing organization for a while and I’m excited that it’s all come together,” Lombard said(via MMA Mania). “Bare Knuckle Fighting Championship is the next level of fighting and I am glad to be part of it.”

“Hector Lombard is one of the most devastating punchers in MMA history and we are looking for Hector to make a huge splash with BKFC,” the BKFC boss said of Lombard. “As a fan, I cannot wait to see how Hector does in the squared circle. He’s exciting and explosive. This is an incredible signing.”

Hector Lombard last fought in the UFC back in September of 2018 against Thales Leites. He lost all of his last six fights in the UFC against the likes of Neil Magny, Dan Henderson, Anthony Smith, Johnny Hendricks, CB Dolloway etc.

What do you guys think about Hector Lombard signing with BKFC?