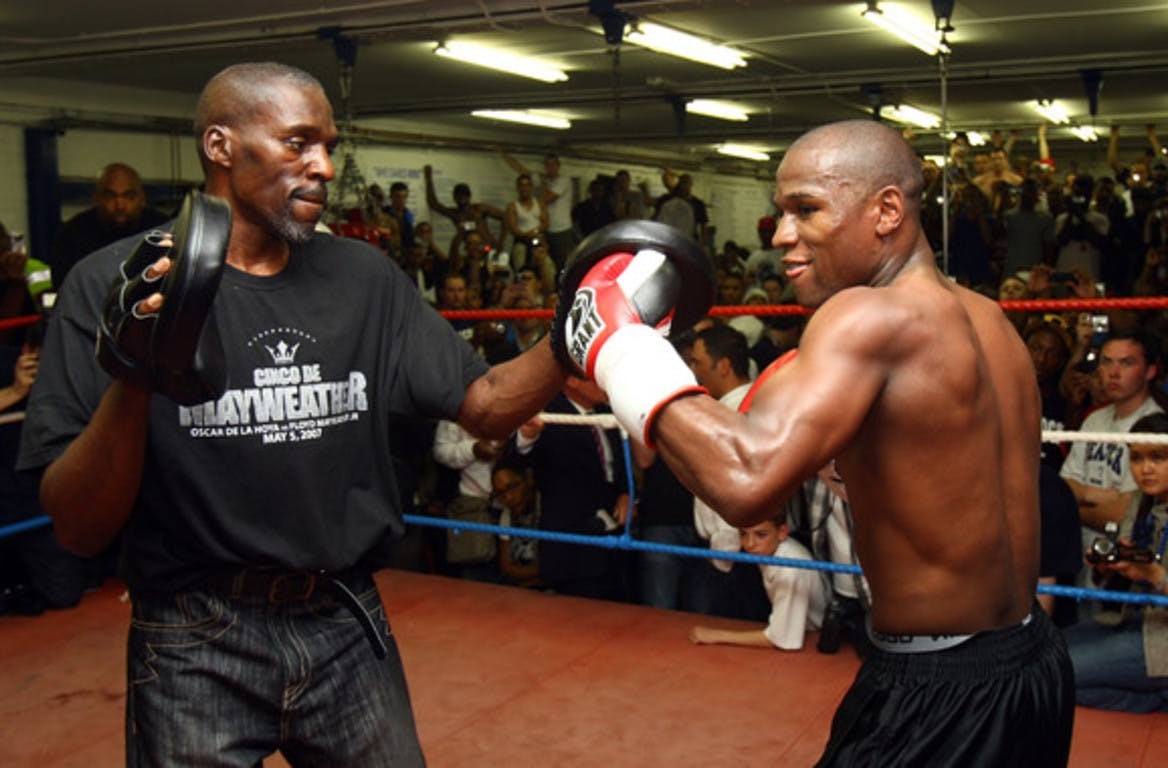 In a terrible shock to the boxing community, former world champion Roger Mayweather passed away aged 58. The legendary boxing champion was suffering from diabetes. 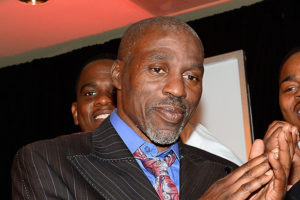 Over the course of his 17-years boxing career, Roger fought the likes of legendary Julio Cesar Chavez and Pernell Whittaker. He has had 72 professional fights in his career. Throughout his career, he compiled a record of 59-13-0.

He is also the uncle and former coach of Floyd Mayweather Jr. Roger trained Floyd for 15-years of his professional career that turned Jr into one of the greatest boxers of this century.

“My uncle was one of the most important people in my life inside and outside of the ring. Roger was a great champion and one of the best trainers in boxing. Unfortunately, his health was failing him for several years and now he can finally rest in peace.

“Roger meant the world to me, my father Floyd Sr., my uncle Jeff, our whole family, everyone in and around the Mayweather Boxing Gym and the entire boxing world. It is a terrible loss for all of us.”

“We are thankful for all the love and well-wishes we have already received as word travelled about Roger’s passing,” said Floyd.

“It helps me to see that he was able to touch so many people through his life in boxing, because he gave so much to the sport which was his first and longtime love.”

This is a hard time for Floyd Mayweather, who lost the mother of his three children last week.

Roger Mayweather became a boxing icon when he was fighting inside the ring and after his retirement. His corner skills have fascinated fans around the world. He is the man behind the success of Floyd Mayweather Jr. He has also given one of boxing’s most iconic statements.

“Most people don’t know shit about boxing” Roger said in the corner during Floyd’s dominant TKO win over Arturo Gatti in 2005.

#RIPRogerMayweather. Condolences to the Mayweather family. Prayers up for all. 🙏

I’m truly saddened by the news of the passing of my long time friend & coach Roger Mayweather)Uncle Roge)Love Ya man 😔 An honest soul who always gave it to you straight. A talented fighter inside the ring becoming a 2 time world champion. RIP #BlackMamba #RogerMayweather pic.twitter.com/UCcqXIhFzo