Four Boxers Who Could Have Been an MMA Success 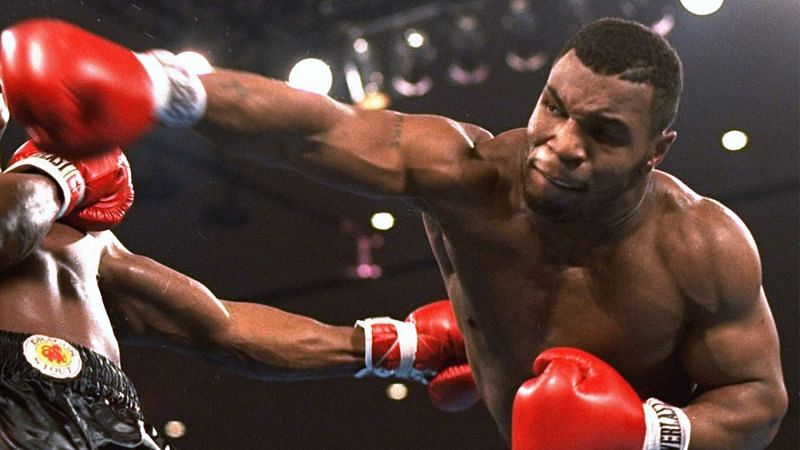 MMA is a sport that mixes so many disciplines, from wrestling to kickboxing and jiu-jitsu, so the major fighters have talents that they can take into other combat sports, and it’s proven to be the case, too.

Brock Lesnar is one of the most recent fighters who has turned to differing sporting careers; the American started in wrestling before trying his hand at American Football before returning to the WWE. He later went into the UFC, earning the title of heavyweight champion of the world. Conor McGregor, arguably the most famous fighter in MMA and classed as one of the greats, tried his luck at boxing when he took on Floyd Mayweather a few years ago. But it’s rare to see someone make that journey in the opposite direction, through the ropes of the boxing ring into the octagon.

With so few fighters moving from the ”sweet science” it’s plausible to suggest that the transition isn’t easy, as the multi-discipline knowledge needed in MMA differs so much from boxing. However, there have been some past greats who maybe could have made the switch and, there are some current pugilists who appear to be well suited to the varied combat arena offered in mixed martial arts. Let’s have a look at some of those characters and discuss them further.

The huge Ukrainian heavyweight champion could have made a real impact in MMA. He was renowned for his precision in the ring, grinding his opponents down until they could take no more. But it may be unknown to some his origins in combat sport came from kickboxing; Klitschko’s amateur record wasn’t too shabby either, with 80 knockouts in his 195 wins before stepping up to compete 35 times as a pro. His record there was astonishing, with well over half of his fights ending in a KO – 22 of them in fact – and he picked up world titles as a result. So, it’s not only his fists that had the power to knock out some of the biggest opponents in the world.

The British world champion who last got in the ring when he defeated Deontay Wilder to retain his WBC title would be another big contender in the octagon. Fury has already flirted with the idea of getting involved by training and sparring with fellow Brit and UFC middleweight Darren Till, but before we have any chance of seeing the ‘Gypsy King’ head into MMA, he’s aiming first to unify the boxing world. Fury is widely expected to meet Oleksandr Usyk in 2022, a fight he is a clear favourite to win in the latest boxing betting odds from Ladbrokes. However, alongside his boxing career Fury also dipped his toe into the waters of the WWE, where he showed his agility in a bout against Braun Strowman. It proved that Fury is much more than the power puncher and could very well translate his abilities from both disciplines into MMA in the future. 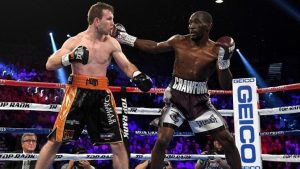 The multiple world boxing champion would be a fantastic addition to the sport of MMA, and his recent destruction of Shawn Porter in Las Vegas was a further indication of him being one of the most feared fighters currently. Crawford is now lining up a fight with Errol Spence, according to DAZN and, isn’t opposed to the idea of moving into the octagon. He’s was quoted as saying, “You know, if they (MMA fighters) can come over here and make a hundred million dollars in a ring, why can’t I go and make a hundred million dollars in the octagon? You know, so if it makes sense, for sure I would do it.”

Tyson is one of the most feared fighters the world has ever seen. The notorious, ferocious boxer left absolutely everything in the ring, showing no fear, and he’s said given the opportunity when younger, he would have jumped at the chance of fighting in the UFC. Tyson had lighting quick reflexes in the ring, a power unmatched before or since, both in and out of the clinch, he would have undoubtedly been a star.