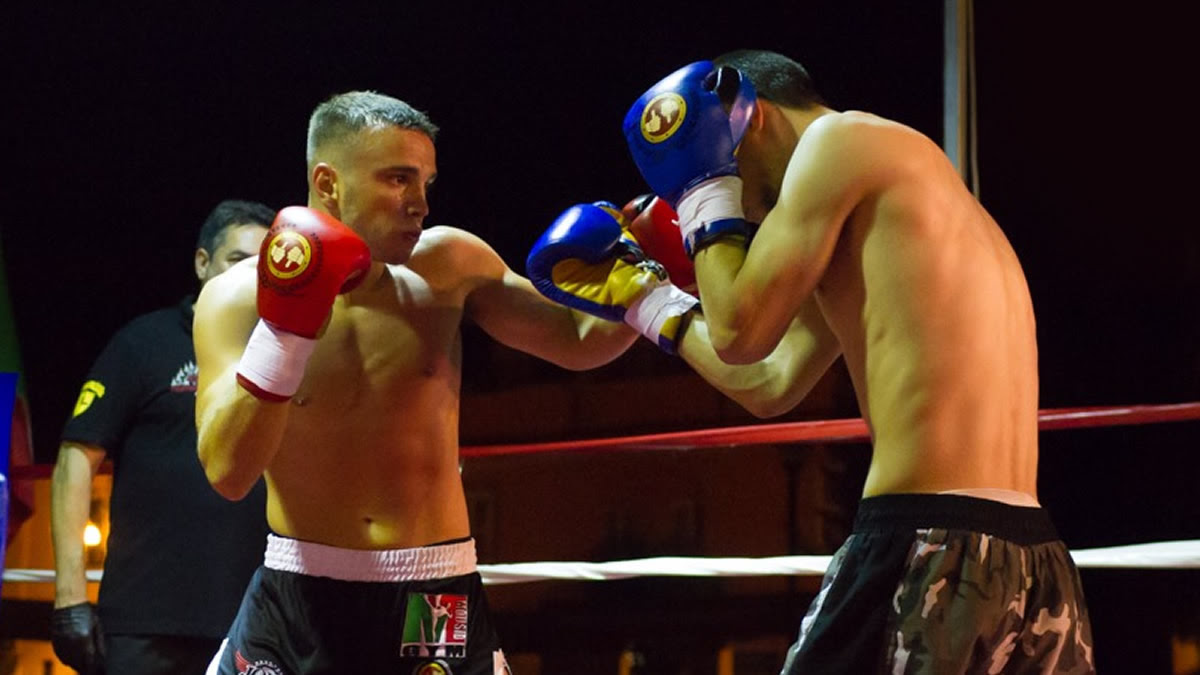 Two WKN titles at stake this Sunday in Rome

The World Kickboxing Network makes its sixth visit to Italy for 2019 with “Invictus Arena 27” presented by Riccardo Lecca this Sunday, December 15 at Palazzetto Guglielmo Fiorini in Rome.

In the main event the representative of the country-host Francesco Picca goes up against David Ruiz Marrero of Spain. The pair battles it out for WKN European super lightweight title. 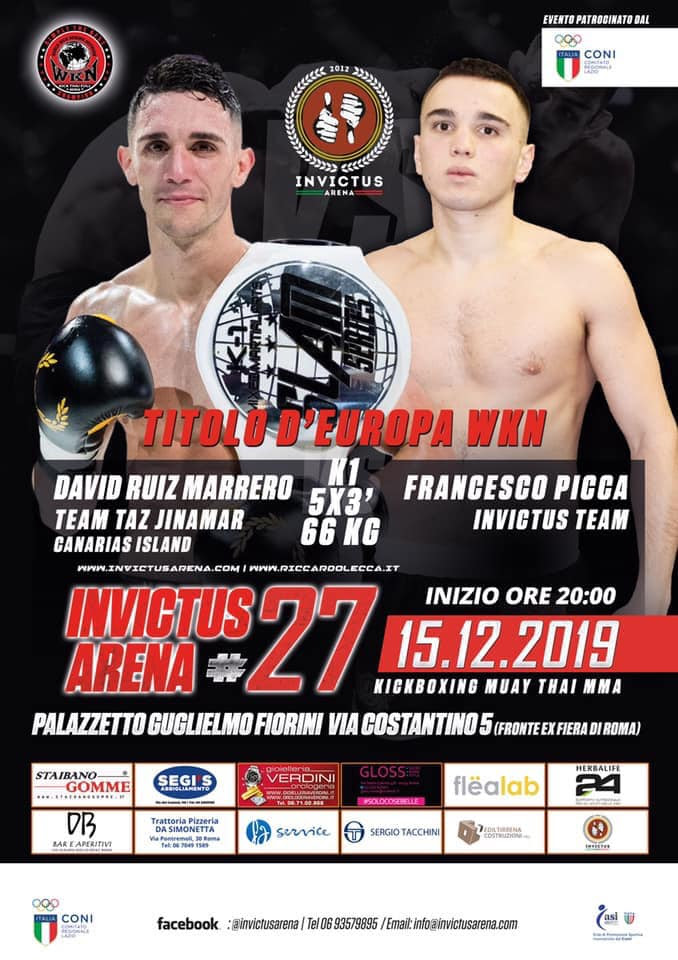 The resume of David Ruiz includes the wins against the likes of Adonai Mederos, Jhon Cortes, to name a couple. The Spanish competitor is now looking to lift WKN European Gold.

In the co-main event Alessandro Moretti of Italy and Abramo Abderrahim of Morocco battle it out for WKN International super featherweight title. 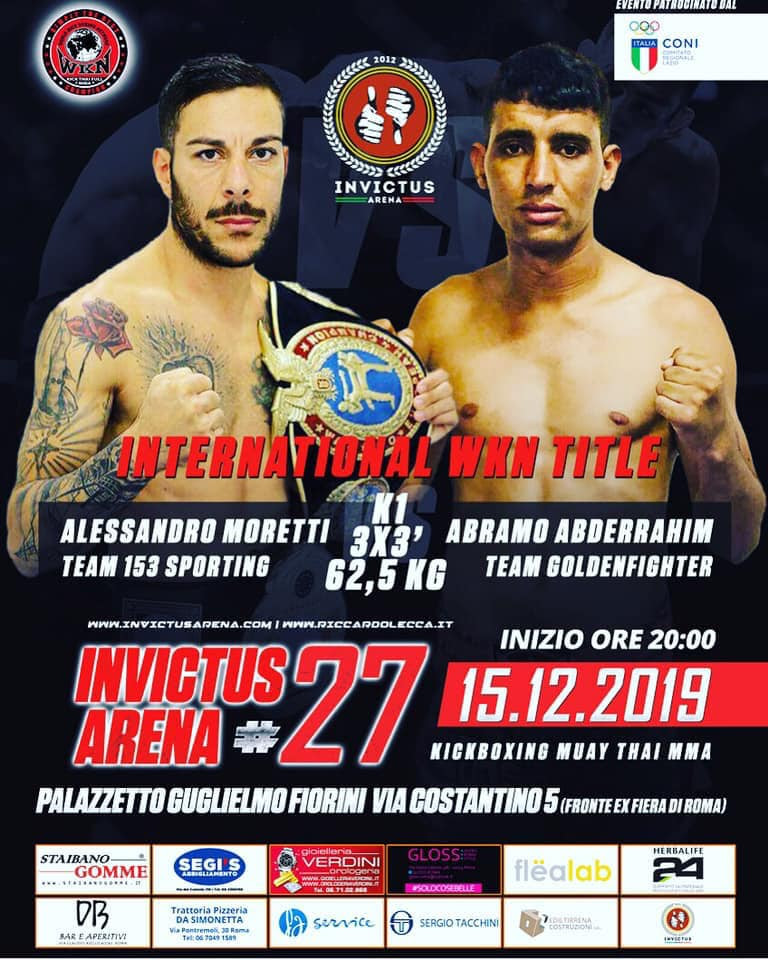 Moretti is a former World Kickboxing Network super featherweight title challenger. He faced Brandon Vieira of France this past April back in Rome, yet suffered the defeat by TKO in the second round due to rib injury.

Abramo Abderrahim was last seen in action late last month in Malta, where he went up against two-style WKN featherweight champion Keith Azzopardi, who won the fight by unanimous decision.