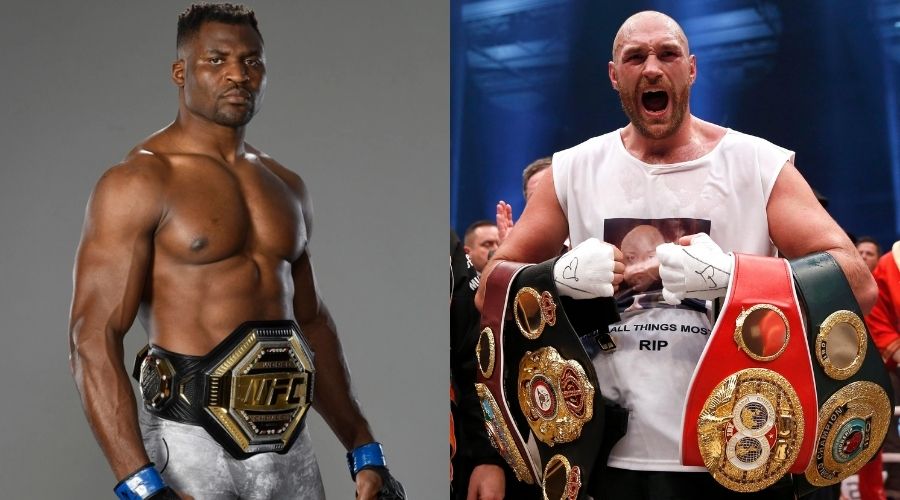 UFC heavyweight champion Francis ‘The Predator’ Ngannou says that he is ready for a boxing match against the world boxing champion Tyson Fury. 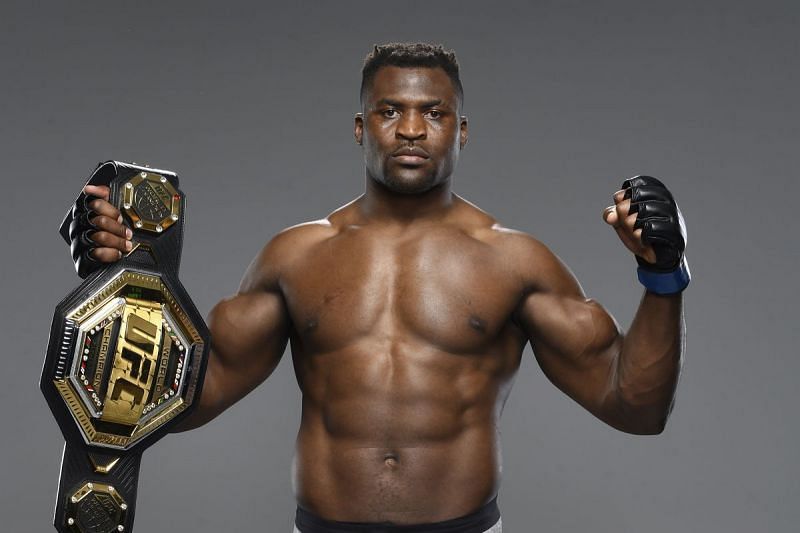 At UFC 260, a new heavyweight king was crowned when Francis Ngannou knocked out Stipe Miocic in the second round to become the new UFC heavyweight champion. The Predator” is currently in talks to fight former UFC light heavyweight champion Jon Jones or potentially even Derrick Lewis if that fight doesn’t work out. He knows that his calling right now is in the Octagon and Ngannou is fully prepared and ready to take on all comers in MMA. However, he came up as a boxer and he still has aspirations to competing in boxing again.

Speaking to TMZ Sports, Ngannou once again repeated his desire to step into the boxing ring. The heavyweight slugger said that he’s open to fighting the other heavyweight stars in the world of boxing, but the one name that stands out is that of Fury, who takes on Anthony Joshua later this year. 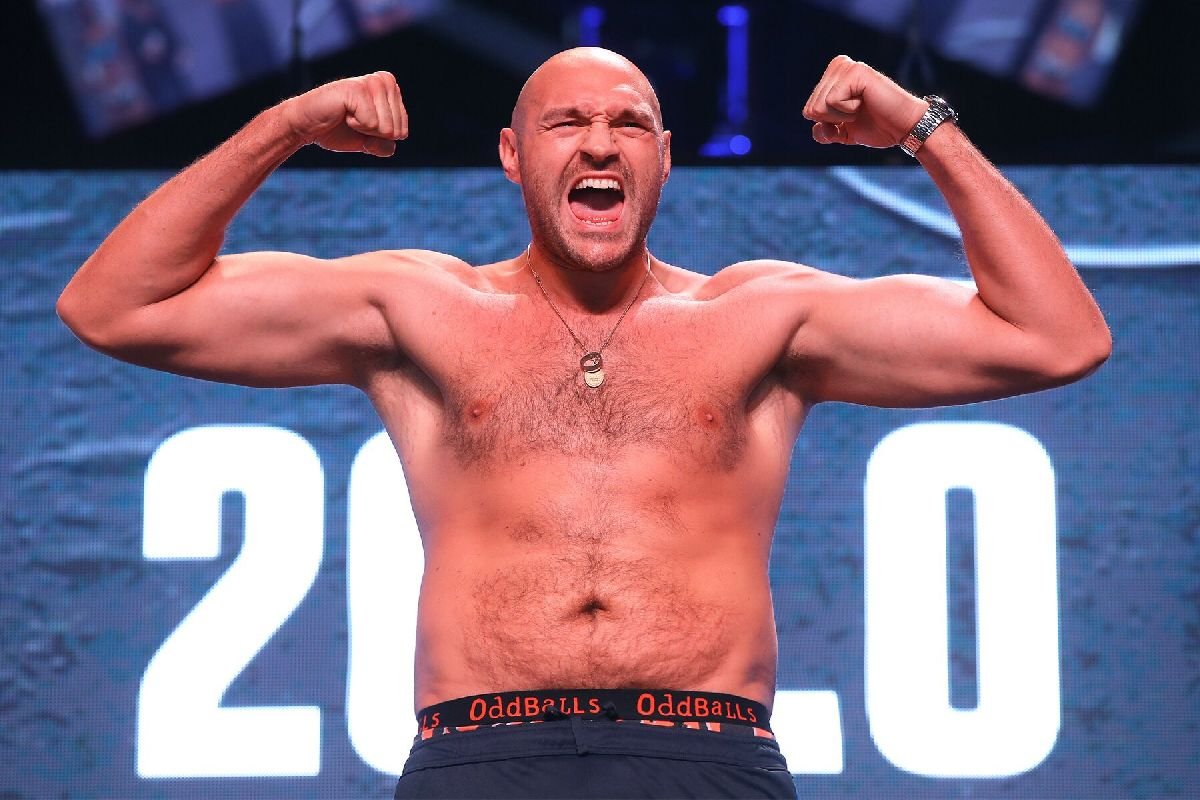 Fury is one of the greatest heavyweight boxers in the world right now and with Ngannou at the height of his star power, it makes sense to convey his interest in this potential fight, one that Ngannou says is still one of his dreams in sports.

“I would like to fight other heavyweight boxers such as Tyson Fury,” Francis said. “I’m open to that. Remember, boxing was my primary dream and I still have the fire and the dream inside me. And I believe at some point, I’m going to take that step.” 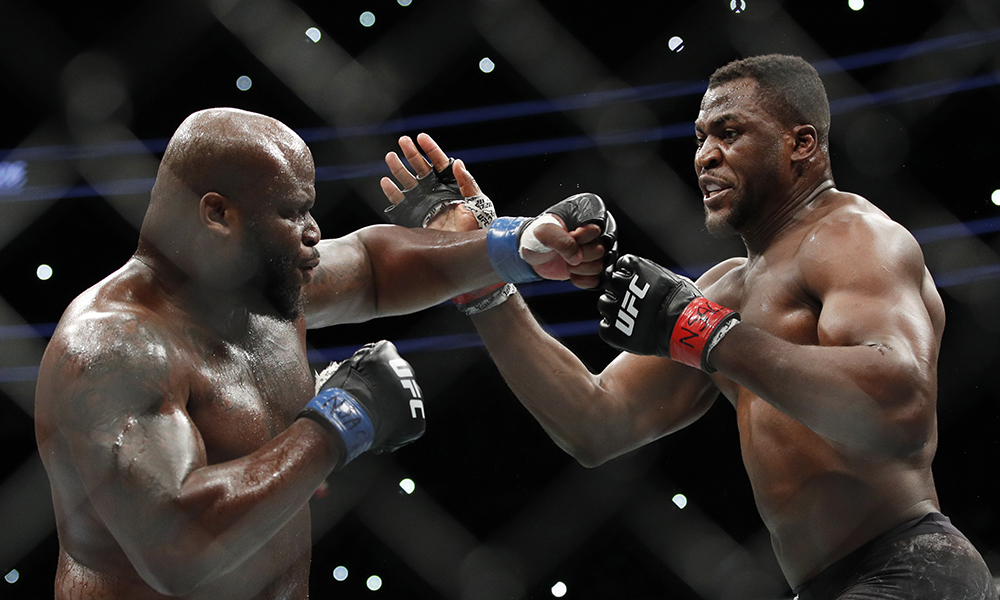 Recently Francis was offered to rematch with Derrick Lewis and defend his heavyweight title in June which he declined as it was a quick turnaround for him since he just fought at UFC 260 in march.

Matchmakers tried to book Ngannou against top-ranked heavyweight contender Derrick Lewis for June 12, a rematch of their UFC 226 stinker that is widely regarded as one of the worst fights in history of the 265-pound weight class.

“UFC has kicked the tires on Francis Ngannou vs. Derrick Lewis on June 12,” ESPN reporter Ariel Helwani wrote on Twitter. “However the timing doesn’t work for Ngannou (and I don’t blame him; he just won the belt). The bigger story here, IMO, is, at least for now, they don’t seem keen on waiting around for (Jon) Jones.”

Both Ngannou and Jones have been trying to fight each other for the past couple of years. Unfortunately for UFC fans, neither fighter is willing to put pen to paper unless Dana White and Co. offer financial incentives commensurate with the magnitude of their fight.

Francis has his hands full with Jones or maybe Lewis and Fury is going to fight with Joshua, but in this fighting world, you never know.

Previous articleDan Hooker wants to fight Rafael dos Anjos or Justin Gaethje next
Next articleRobert Whittaker says he will too much for Kelvin Gastelum, expects second round stoppage