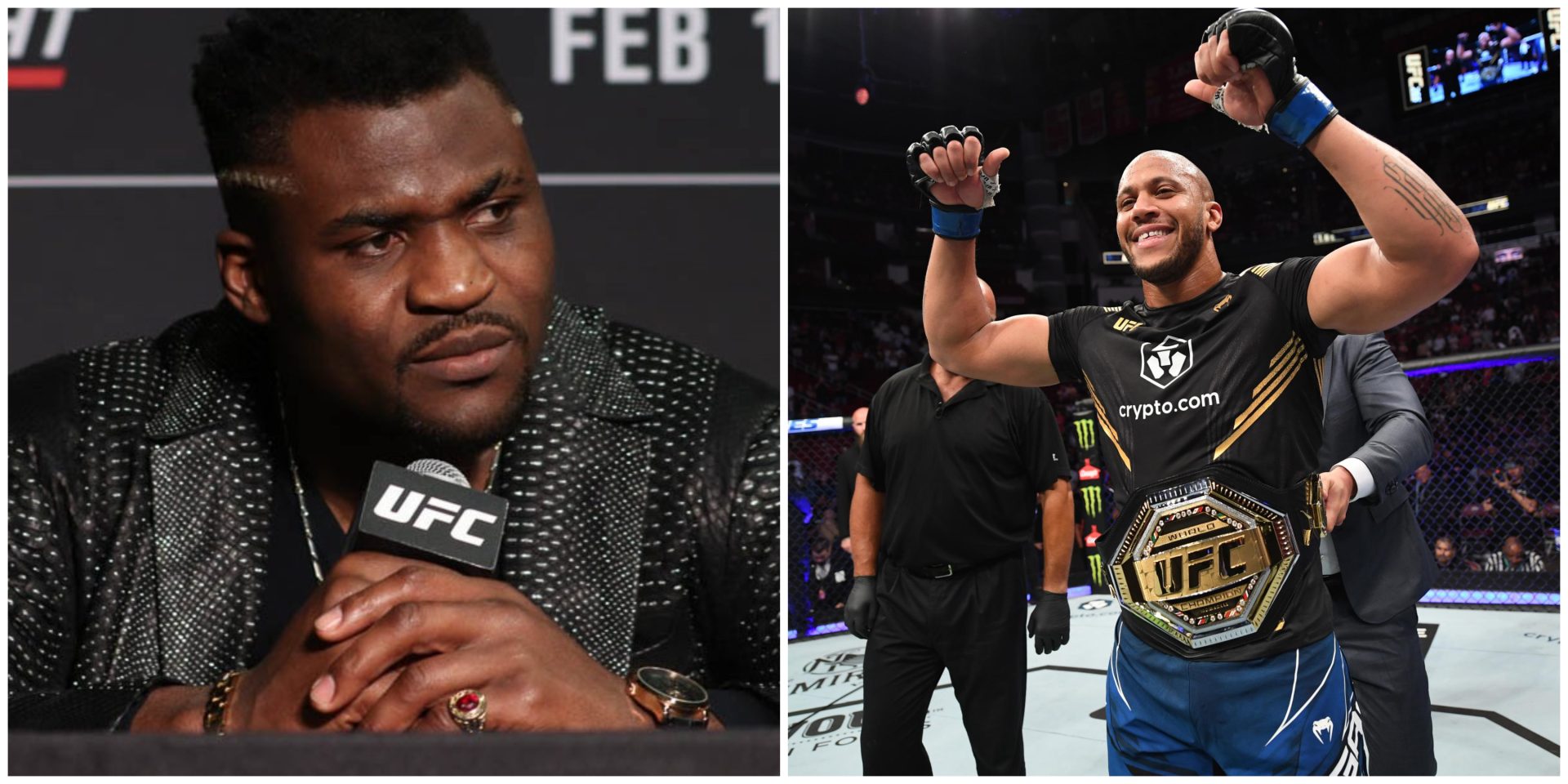 Francis Ngannou is now slated to take on Ciryl Gane at UFC 270, but the reigning UFC heavyweight champion was against the promotion making the move of signing the Frenchman who eventually climbed the ladder and became the current interim heavyweight champion, and the revelation has been made by none other than coach Fernand Lopez, who trains both contenders and runs MMA Factory in Paris.

The heavyweight division is ready to have its much awaited title unification fight at the start of next year, with Ngannou and Gane to be featured in the main event of UFC 270, scheduled to take place on 22nd January at the Honda Center in Anaheim, California.

Francis Ngannou opined Ciryl Gane was ‘not good yet’ to join the UFC, says Fernand Lopez 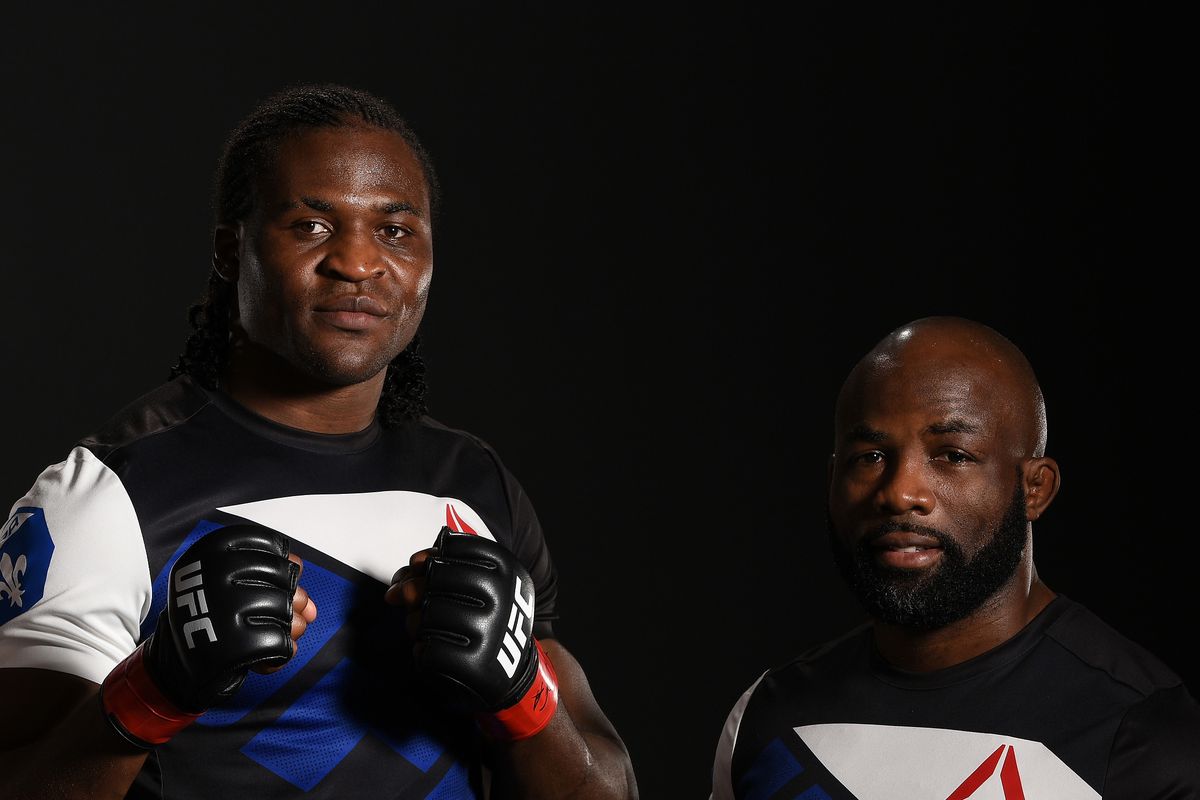 Speaking about the fight to Ariel Helwani during recent interview, Fernand Lopez dropped an interesting tale from the past- when the UFC was on the works to rope in the young Ciryl Gane and how Ngannou spoke against the promotion signing him, claiming that Gane was not good enough to enter the MMA top drawer.

“At the time (the start of Ngannou’s career), what I was doing was that every time they (MMA Factory fighters in the UFC) had an interview, I will ask them to drop the name of Francis Ngannou; name-drop him. So every time that they will get caught in an interview, they will say, ‘Oh, we have so much good talent, you will know, soon enough you will know Francis Ngannou.’ That’s how I was trying to build his name… That’s how I used to push guys,” Lopez said in the interview. 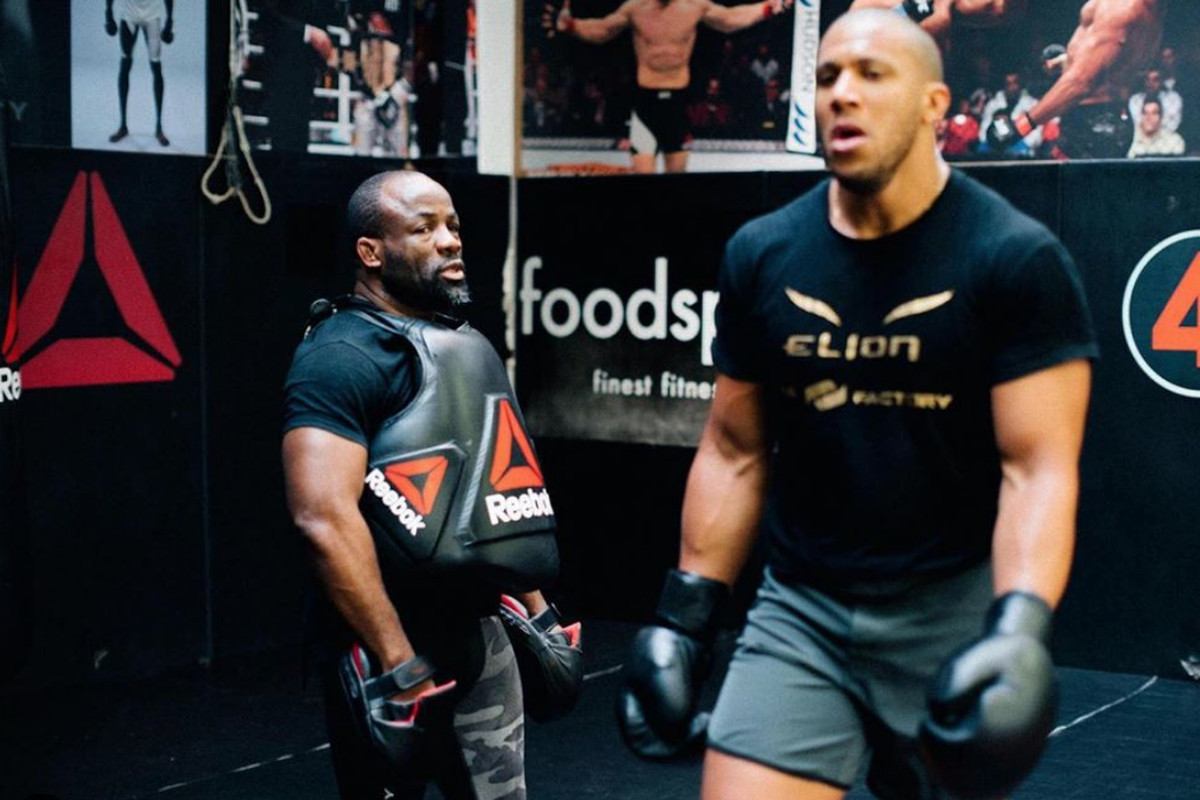 “As a matter of fact, I did do the same for Ciryl Gane… I tried to sign him with Mick Maynard. And you know what, Francis went back to Vegas and he said to me, ‘Hey, I had Mick and he asked me if young guy in my gym name Ciryl Gane is good.’ And I said, ‘Oh yeah, he did? He said, ‘Yes, but you know what, because that people in the matchmaking, because they expect me to be very, very dithyrambic on the name of the guy, I didn’t say that, I said he’s a little bit good, but he’s not good yet to go to the UFC.’ That’s coming from Francis Ngannou’s mouth. For him, that’s a strategy to do not have Mick Maynard get suspicious of me and him being on the same page, which is not true,” Lopez added. [H/T BJPenn.com]

Who do you think will win UFC 270? Let us know in the comments.

Previous articleMax Holloway names three potential opponents for his next fight
Next articleCharles Oliveira: I have way more ‘weapons’ than Dustin Poirier