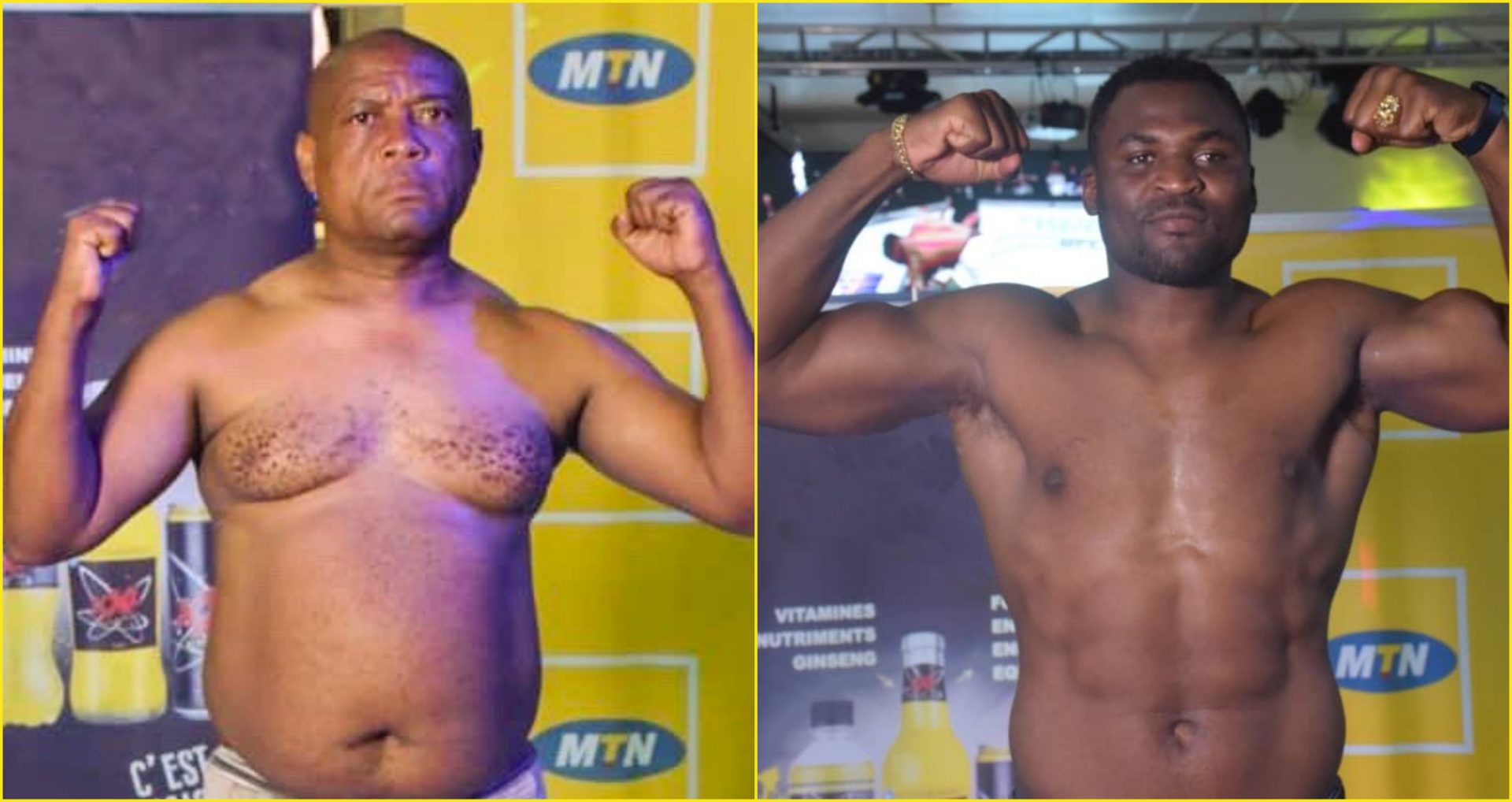 While he is waiting for a UFC Heavyweight Title shot, Francis Ngannou is doing everything he can to stay active. He is also looking to help out a good cause, something he does without any questions asked. Ngannou is set to compete soon, but not in an octagon. The 33-year-old posted on Instagram that he will be competing in a boxing exhibition bout. 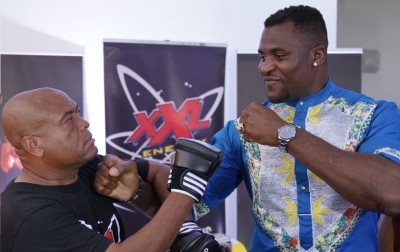 However, it will not be an orthodox boxing contest against any of the prominent boxers. Instead, Ngannou will lace up the gloves for a charity event under his own foundation. Hoga is a Cameroonian comedian and quite a familiar face to the global audience. That said, he has expressed a desire to go toe to toe against one of the most lethal heavyweights in the biz. to square off against ‘The Predator’ for charity. A bold move, especially for an unprofessional fighter.

The entirety of the proceeds from the fight will be directed towards the Francis Ngannou Foundation. As per Ngannou, the earnings will aid refuge for the youth to get over their everyday challenges. The Francis Ngannou Foundation is a platform to help the youth from Cameroon take positive action in their lives. Lessons from the foundation include respect and discipline.

As you can see from the video, it was all in good fun, and hopefully, it helped raised some money for the children in Cameroon who need it. It is wonderful to see what Ngannou is doing with his platform in his home country and hopefully, it can help some young children get opportunities that they wouldn’t have otherwise.

Debuting with the UFC in 2015, Francis Ngannou (15-3) started his run with the company on a six-fight win streak. He would lose two in a row, one of those losses to Stipe Miocic for the UFC Heavyweight Title. After losing to Derrick Lewis, Ngannou would win four in a row, all via some form of knockout. His last fight was a KO win at UFC 249 against Jairzinho Rozenstruik.

Ranked first in the UFC’s heavyweight rankings, this is not the first time Ngannou has shown an interest in boxing. Ngannou wanted to try and be a boxer at 22, but was sidetracked and tried again at 26. He has since talked about entering the ring professionally.