Francis Ngannou ahead of UFC 260: ‘I don’t recognize the fighter who lost to Stipe Miocic in 2018’ 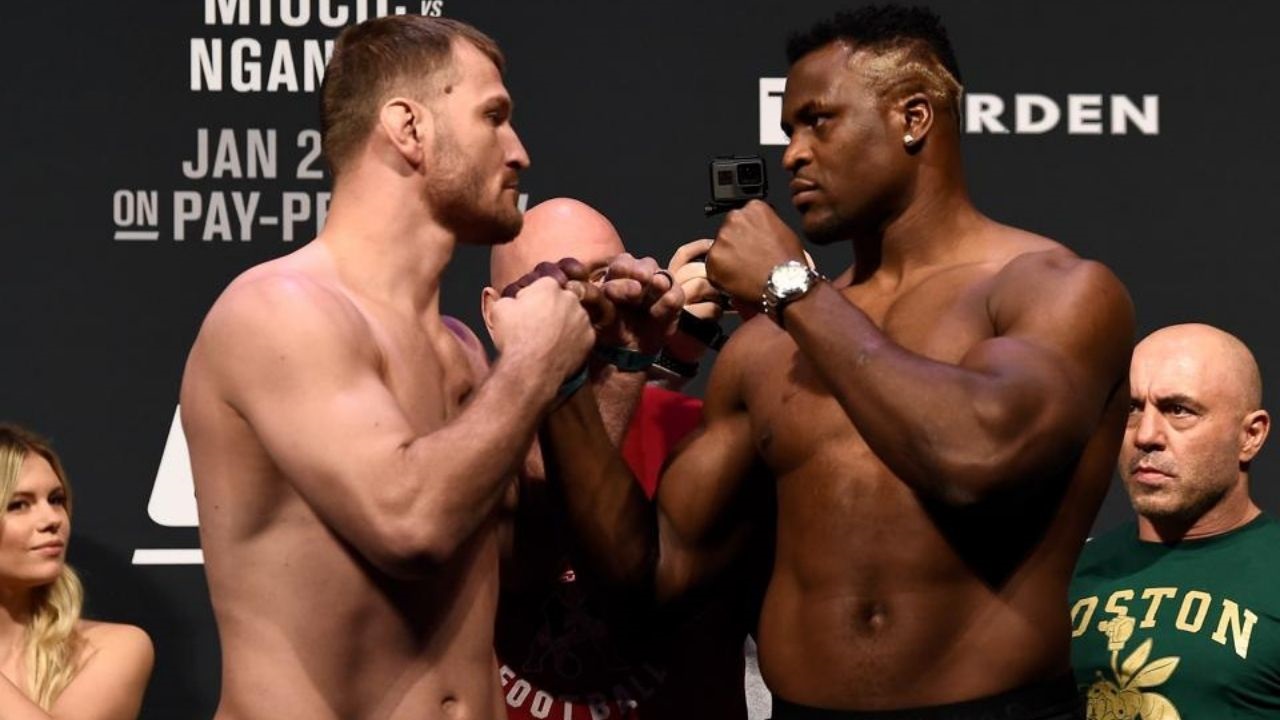 Former heavyweight title challenger Francis Ngannou is all set to take on the UFC heavyweight champion Stipe Miocic in the main event of UFC 260 at the Apex in Las Vegas, Nevada.

Speaking during the UFC 260 press conference, Francis Ngannou said that looking back at his performance at UFC 220, he couldn’t even recognise himself. 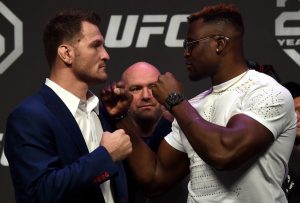 “Honestly, I’m not taking credit off Stipe,” Francis Ngannou told MMA Junkie at a pre-fight news conference Thursday. “He was the better fighter that night. But when I look at that fight, I hate watching that fight because I don’t recognize myself. Even the way that I’m fighting and the way that I’m rushing, that guy looked like me – but I don’t recognize that style.”

“I did a lot of mistakes leading up to that fight,” Francis Ngannou said. “I wasn’t even there myself. I didn’t even have emotion in that fight. I was just there (with) a lack of emotion. This time, things will be different. I had enough time. Me and my team, we put everything down right and I think it’s going to be right.”

Francis Ngannou is well prepared for the rematch

Ngannou said that he is well prepared for his rematch and has worked on his overall game including Wrestling, Jiu-Jitsu and even striking.

“I had better preparation this time,” Ngannou said. “I have that experience in what we’ve been working on. I put some good work on my wrestling, jiu-jitsu, even striking. So yeah, I think skill-wise, I’ve improved a lot. I still have a lot of places to (go) in this sport. I might be 34 years old, but I believe I’m very young in the sport and I have a lot of places to grow.”