Francis Ngannou talks about fight negotiations with the UFC 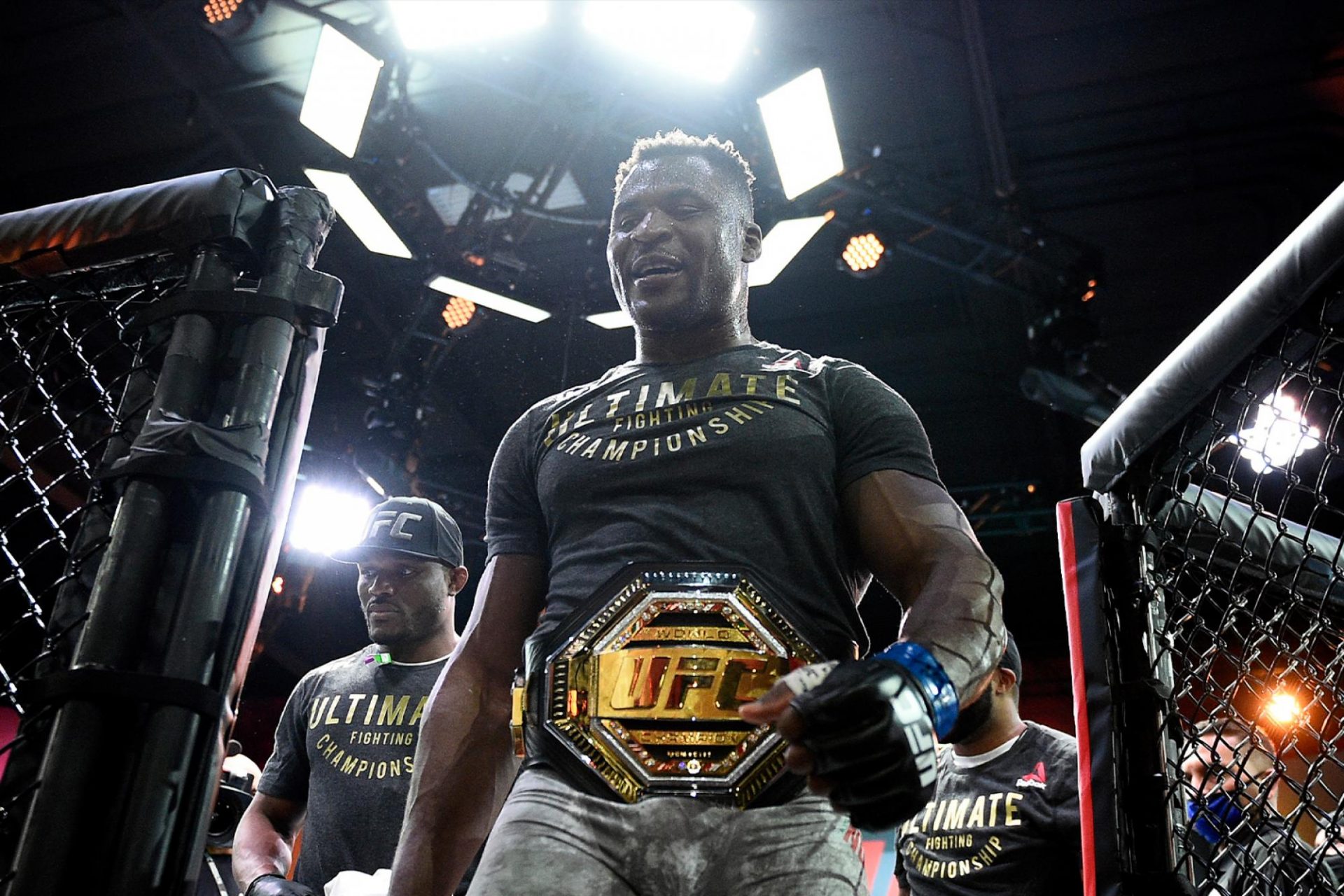 UFC heavyweight champion Francis Ngannou has opened up about his ongoing fight contract negotiation process with the UFC and his next fights. UFC heavyweight champion Francis Ngannou won the belt at UFC 260 when he defeated the greatest heavyweight of all time Stipe Miocic in their rematch. The duo first fought at UFC 220 when Miocic secured a decision win. Francis then went on a tear of the division after facing another loss to Lewis. Now after winning the belt UFC wanted him to defend it at UFC 265 which he refused so the UFC went ahead with the interim title fight between Lewis and Gane. Gane came out victorious and now will be next in line to face Ngannou. the UFC initially wanted Francis to fight Jon Jone but that fight was off the charts after failed negotiations with Jones. 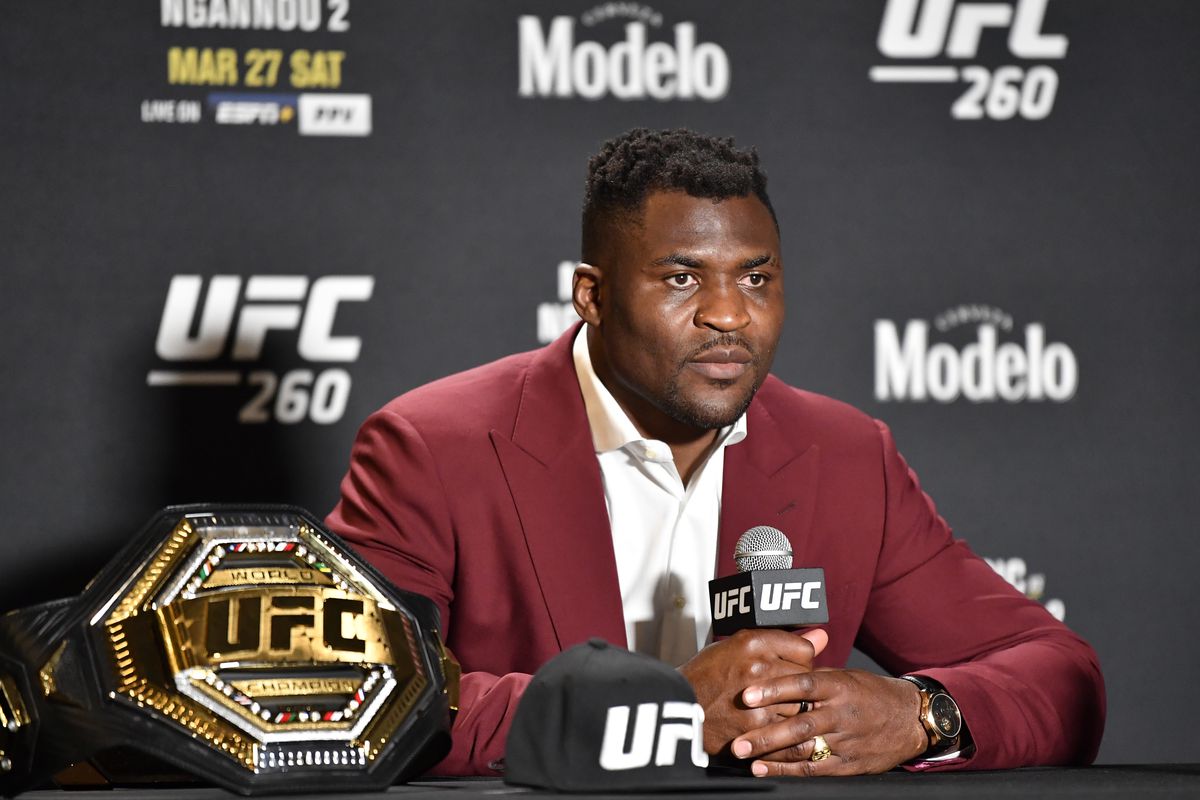 Speaking to GQ in a recent interview, Ngannou opened up on the state of his contract negotiations with the UFC.

“Well—[*sighs]—*a lot is going on. There’s a lot going on behind the scenes, [but] people don’t see it and they have their own opinion,” Ngannou said. “Before my last fight, the UFC wanted me to sign some contract and that contract wasn’t right. I didn’t sign that contract and I feel like they weren’t happy about that. I signed a contract before, and it didn’t play out very well on my end. So, in order to sign another contract I think it’s my right to at least look out for myself and get what is right for me to fix whatever was the mistake in the previous one. And if someone doesn’t believe they should fix their mistake then that means that person is not looking for anything good for you.”

He also talked about being ignored and disrespected by the UFC and also stated that he feels like he is not even the champion as he is not treated as the heavyweight champion by the UFC.

“Yes. I have that feeling [I’m being disrespected],” Ngannou told GQ. “Just recently they gave me the UFC heavyweight champion, and months later they’re talking about someone else being the champion. Sometimes I’m not even sure if I’m really the champ or not. It’s really confusing.”

In the end, Ngannou expects to come to terms with the fight against Gane to unify the title but he says he has no idea what UFC is going to do next.

“I am the heavyweight champ! And I want to be the UFC heavyweight champ,” Ngannou proclaimed. “But in this game, as far as you go, you discover how political it is. The business side of it is not very nice—it’s not as easy as the sport itself.

“Before the [Stipe Miocic] fight, the only thing the UFC was talking about was how the winner of Stipe and I would face Jon Jones, and that never came along. And here we are: with an interim title and everything.”

Previous articleMiesha Tate reveals 98% of her UFC purse money were spent on preparation for comeback fight
Next articleUFC Vegas 34: Cannonier vs Gastelum Betting Odds and Prediction