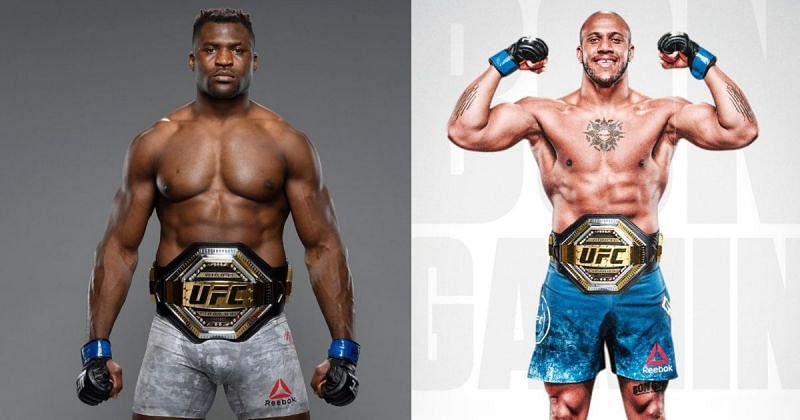 Ciryl Gane fought Derrick Lewis for the interim heavyweight title and convincingly won the belt. Now he is all set to face the heavyweight champion, Francis. But Francis isn’t much excited for this matchup as he was for the Jon Jones fight.

Speaking to MMAFighting.com’s The MMA Hour, Ngannou said that he liked the Ciryl Gane matchup but it isn’t much appealing for him as the previously targeted Jon Jones matchup.

“Not particularly,” Ngannou said. “But it’s a good fight. You have to be aware of the danger of any fight, so it’s a fight, he’s a good opponent, but not on the level of a Jon Jones fight for example if that’s what you’re asking. It’s not the same thing.” 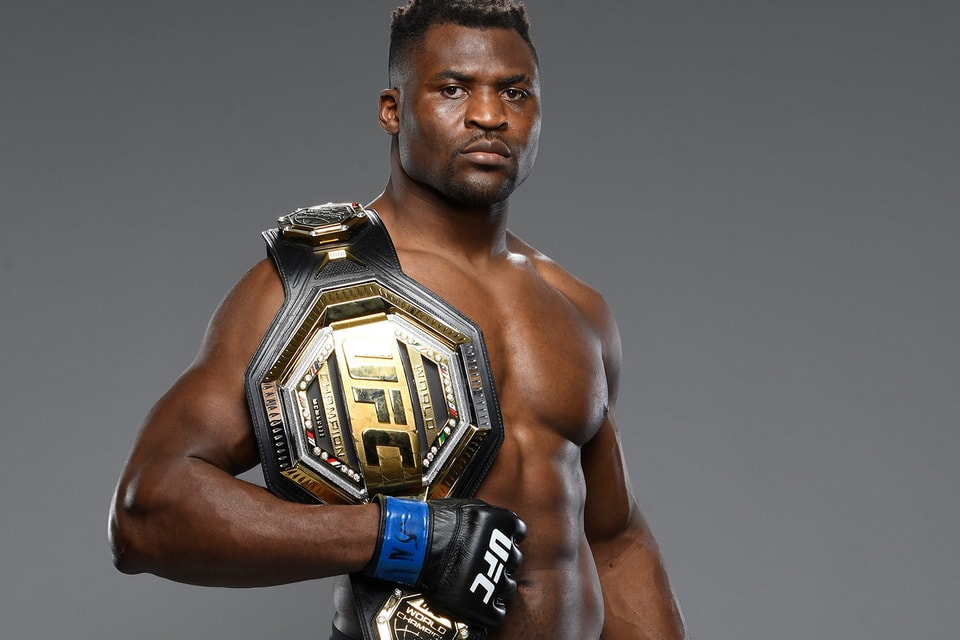 Francis Ngannou also stated that he still wishes to fight Jon Jones one day but at this point, he doesn’t see any chances of that fight happening anytime soon. Jon Jones hasn’t fought since 2019 and he last vacated his light-heavyweight title while preparing for his heavyweight debut which is yet to happen. Jon Jones is also dealing with lots of personal issues as he was recently arrested and released.

“At this point, I don’t know much about what will happen in the future,” Ngannou said. “I don’t stress about that. What will happen will happen. I wish that fight will happen, but I’m not sure about it anymore. It will be okay.”

UFC is targeting the Francis Ngannou vs Ciryl Gane heavyweight title unification bout for UFC 270 event in January. French media Outlet La Sueur was the one to report the news. UFC is yet to make it official. UFC 270 event is set to take place on January 22 in 2022. No location and venue are set for this event.

Previous articleIsrael Adesanya roasts Paulo Costa and Marvin Vettori: ‘I just want to see my children so well’
Next articleUFC’s international fighters will not be allowed in to United States unless they are fully vaccinated