Francis Ngannou says he has been tested for COVID-19 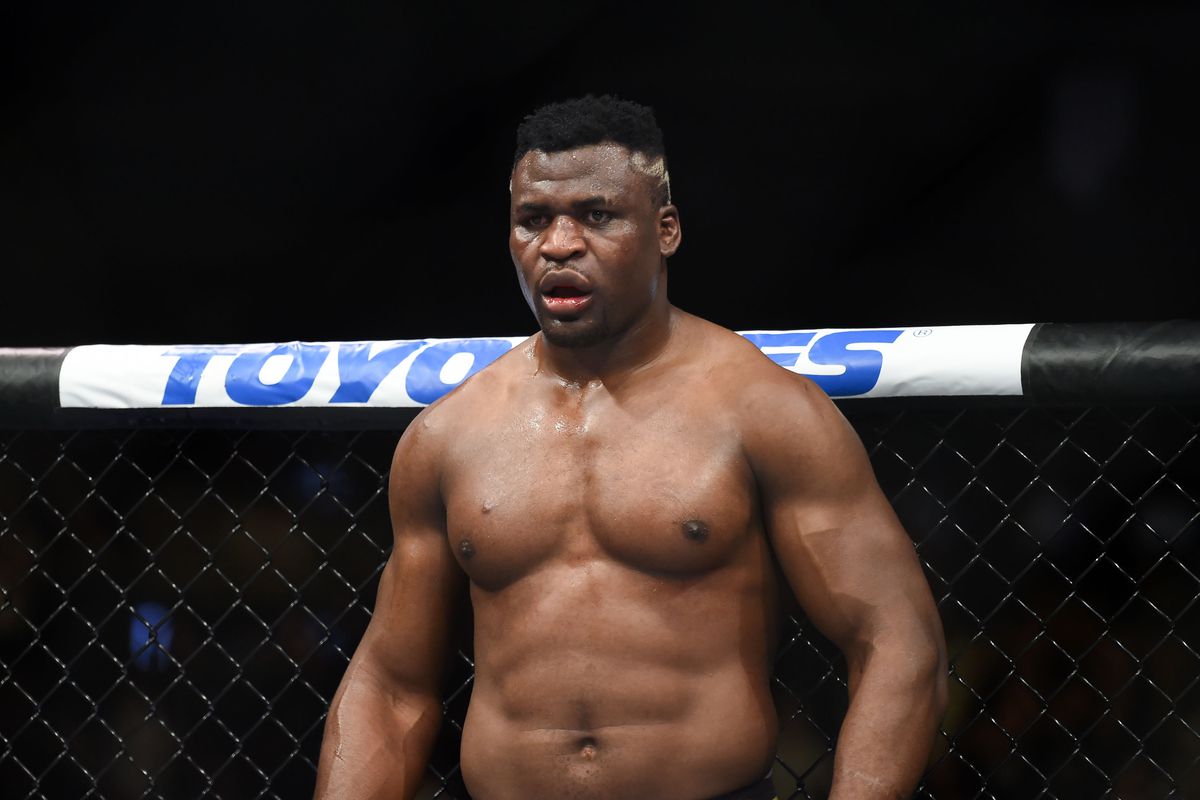 UFC heavyweight title challenger Francis Ngannou says that he has been tested for COVID-19.

The Coronavirus outbreak has caused the world to descend into total chaos. The COVID-19 has caused sporting events, Political rallies, business to shut down. Even UFC has had to cancel three-fight cards.

Francis Ngannou was scheduled to fight this weekend at UFC on ESPN 8 against Jairzinho Rozenstruik at Columbus, Ohio. But following the spread of the virus, the fight card had to be shifted to UFC Apex Center in Las Vegas, but the NSAC banned all types of sporting events in the state. So ultimately UFC had to cancel the fight card. 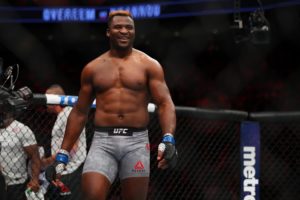 Many athletes from other sports have tested positive for COVID-19 and now UFC athletes are also being tested for the virus. Ngannou revealed on Submission Radio that he has been tested for the Coronavirus.

“I got tested, they got me tested for the COVID-19, so I guess they tested other fighters, which is kind of like a positive thing, and like, makes you feel a little bit safe to get close or along with those people,” Ngannou told Submission Radio. “It was the UFC. It was the doctor, but through the UFC. I wasn’t very worried. This thing has caused more panic than the real pain itself. We are just panicking.”

Francis Ngannou could fight at UFC 249

Francis Ngannou said that he could be fighting at UFC 249 give the organization can handle the safety of the fighters.

“There is a chance that I can be fighting on that (UFC 249) card, but they have to settle everything down,” Ngannou said. “Like, for now, it seems like they have a location, but they have to double-check and see how they can handle this event safely for people.”

UFC president Dana White is extremely confident that UFC 249 will take place and he revealed that he even has a location.

“I do (know where it is),” White said in an Instagram Live session with Yahoo’s Kevin Iole. “But I’m not ready to tell you yet. I know lots of things. … There’s not going to be any fans there. It’s going to be a closed event.”

According to some reports, the fight could take place in Florida.