UFC heavyweight champion Francis Ngannou has shed light on his dispute with the UFC and has said that he will be re-signing with the UFC  only if they allow him to do boxing matches against the world boxing champion Tyson Fury. Francis Ngannou and UFC have been going through a rough patch as their professional relationship dispute has been in the open for the last few months. Francis Ngannou has been asking a for pay hike from the UFC which the company has declined and is paying him the same amount of money which is not enough for Ngannou. Francis and UFC president have had many disagreements in recent times and many of his fights could not happen. 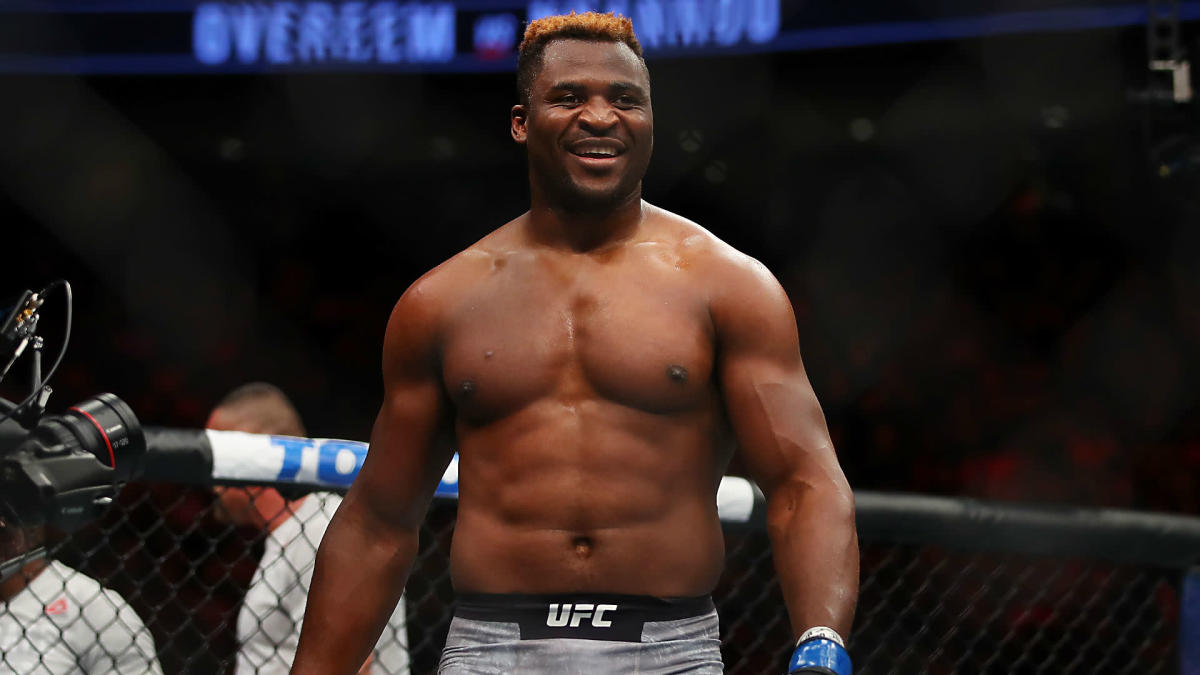 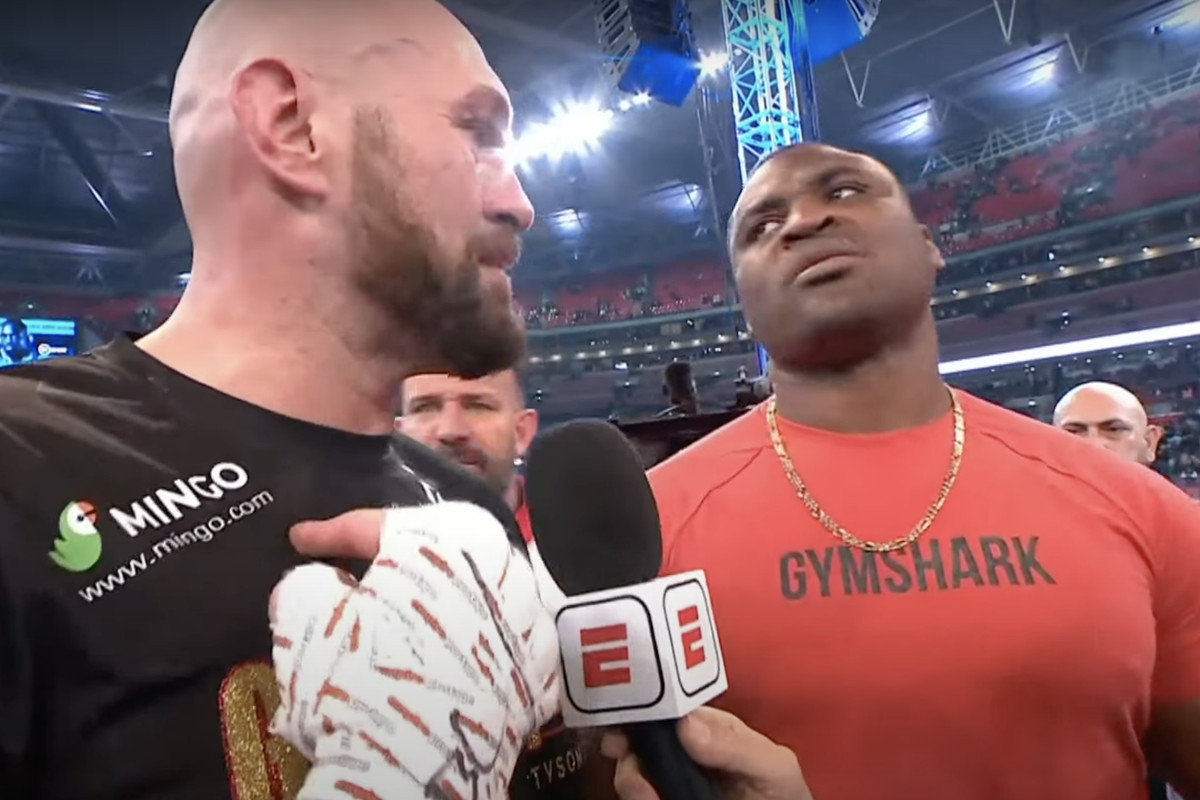 “We had a dinner with the UFC, and that wasn’t about the contract situation. That was just about clearing the air because it is clear at this point that we had to clear the air,” said Ngannou, who’s recovering from knee surgery. “It was just to clean things out, speak things out, and we kind of just spoke. I was speaking about my frustration, but also I had to go back home because it’s not a thing that’s supposed to be solved in one night or over one or two dinners.”

“It might take some time. I went home and saw my family and came back and had the surgery. … As far as business, we haven’t really moved on. I think just now what they’re trying to do is clear the air.”

Previous article
Conor McGregor plans his comeback fight soon: “The count down is on”
Next article
Gilbert Burns wants to fight Dustin Poirier at welterweight