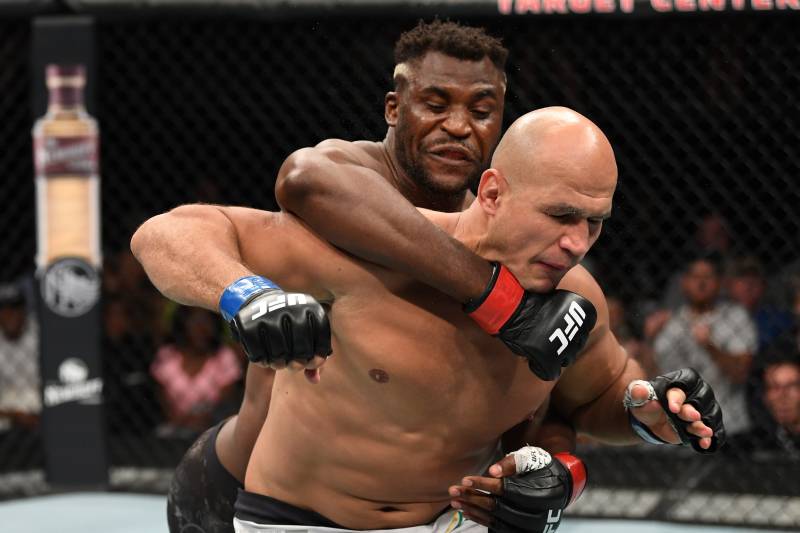 Recently, Francis Ngannou has been very vocal about fighting for the UFC heavyweight title next. But with UFC being more committed towards making a trilogy fight between Stipe Miocic vs Daniel Cormier, the Cameroonian might have to wait for some time before he gets another crack at the title.

Ngannou last fought for the UFC heavyweight title at UFC 220 against Stipe Miocic in January of 2020. He lost the fight via a unanimous decision. He then lost his next fight to Derrick Lewis in a fairly unpleasant fight. However, The Predator has bounced back since then and has won his last three fights via first-round knockouts. 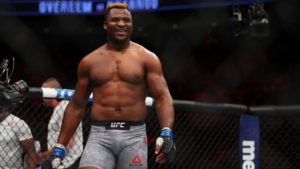 With UFC title shot out of the equation, Ngannou wants to fight Alexander Volkov next. But he believes that the Russian is avoiding him and even accused the UFC of using him as a gatekeeper.

“Just for the record, Volkov turned down the fight against me twice,” Ngannou told MMA Junkie. “One was July 2017 and August 2018. He clearly denied to fight me.

“The UFC have made it clear for everybody that I’m who you have to fight if you want to fight for the title,” Ngannou added. “It seems like I’m just there to be, to go to the gate. That’s how it looks now. If they want to fight for the title, they have to fight me, but how about me fighting for the title? It doesn’t seem to be in the talk, so that’s exactly what the UFC has made me appear, to be the gate holder. And, yeah, I think Volkov is dodging me clearly. That’s not a secret that he’s dodging me.” (H/T – MMAJunkie.com)

Do you guys agree with Francis Ngannou?