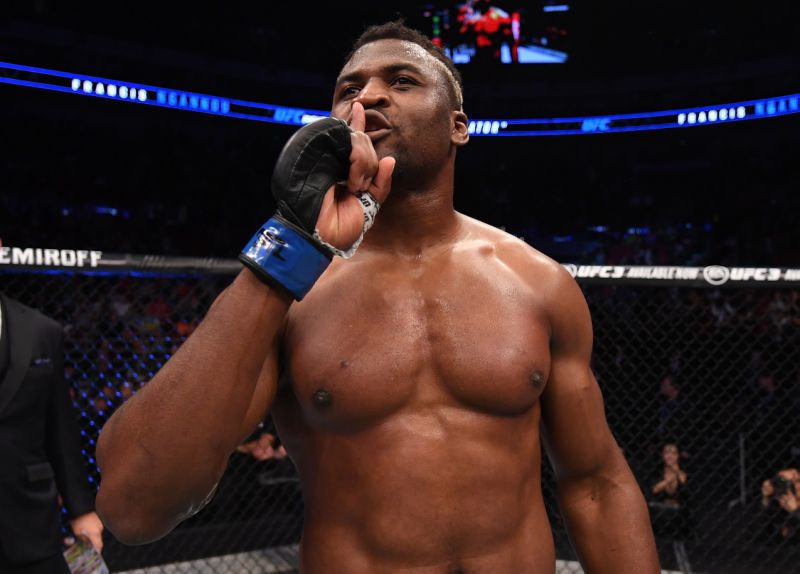 The UFC’s heavyweight division’s boogeyman Francis Ngannou has avidly been looking to get a title shot. Ngannou has been racking up some huge victories in really impressive fashion with scary knockouts. Ngannou has now apparently probably secured a huge fight. The French Cameroonian athlete revealed to his fans via Twitter that he has some big news to share.

It should be noted that Ngannou previously faced the UFC heavyweight champion Stipe Miocic at UFC 220. Miocic last fought and won back the belt from Daniel Cormier back in August. While according to some rumours the UFC is keen on making an immediate rematch between the two, a third and final rubber match, but Miocic is not too eager to face Cormier again just yet and has been gunning for other big money fights. 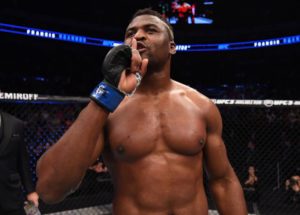 Ngannou revealed that via a tweet that he met with the UFC President Dana White and the UFC’s chief legal officer, Hunter Campbell and has some big news to share. He also revealed that he is excited to get back to work.

Just had a very productive meeting with the boss man @danawhite and Hunter Campbell @ufc. Excited to get back to work. Big news coming soon👊🏾. #UNCROWNDEDCHAMP #thepredator #Francis2020 pic.twitter.com/uTzeK0StnC

Previous article
Amateur fighter in England passes away due to injury sustained in bout
Next article
BKFC: Paulie Malignaggi congratulates Jason Knight on win against Artem Lobov and reveals conditions to fight him