Francis Ngannou to Stipe Miocic : Beware of ‘me’ 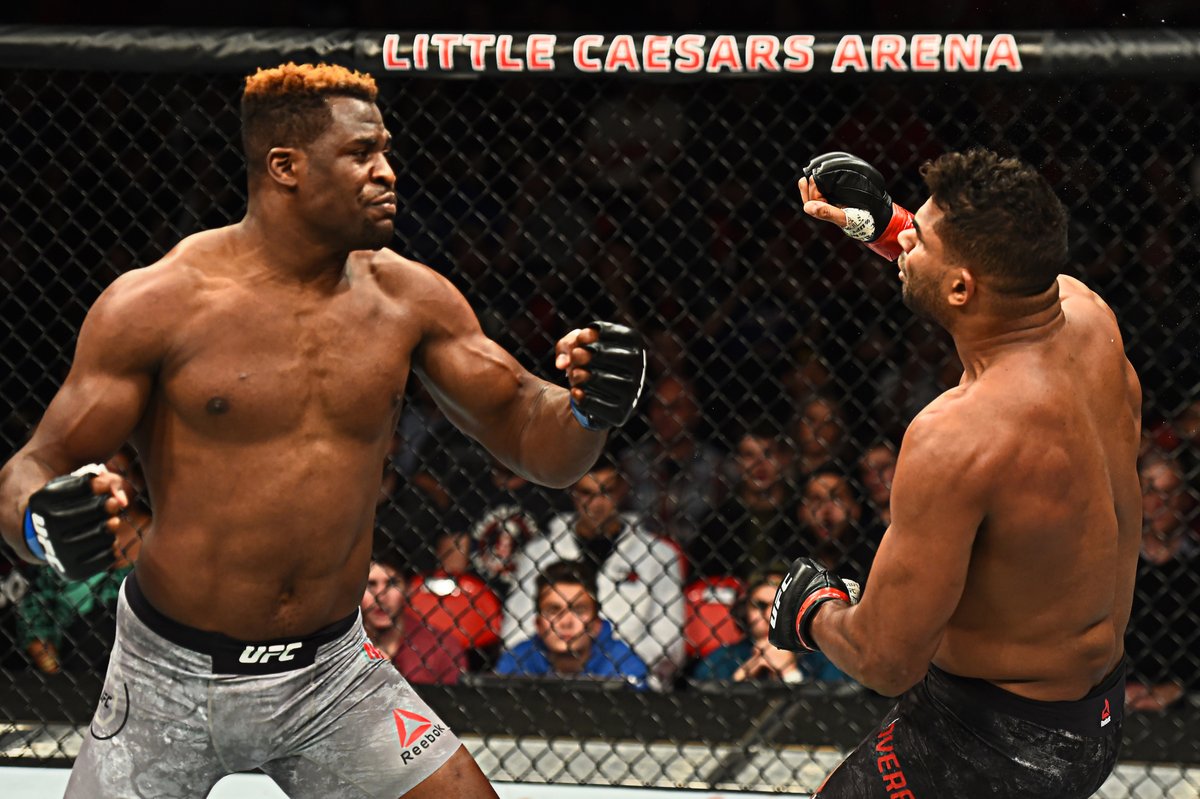 Francis Ngannou (born September 5, 1986) is a Cameroonian-French professional mixed martial artist competing in the heavyweight division of the Ultimate Fighting Championship. He is currently ranked the No. 1 contender by the UFC. He is set to face Stipe Miocic on 21st January (IST) for the Heavyweight Championship belt at UFC 220. Ngannou knocked out the former K1 champion Alistair Overeem cold in the 1st round in the Octagon. He warned Stipe in a recent statement.
“The thing that makes me happy is for people to know who I am, what I’m capable of doing and what I’m trying to do,” “Because I am more than that knockout. I’m still improving and trying to show people what I’m able to do and I think I can do a lot more than that.”

“I am very happy [with the Overeem performance] because it went as well as I could of hoped for and it basically gave me the right for a title shot. Which I’m taking right away,” said Ngannou.

“If I explain more, then it’s just going to expose my game plan,” he explained, before adding, “I’m really looking forward to doing something spectacular and to show some spectacular skills on January 20th (21st Jan IST) against Stipe.”