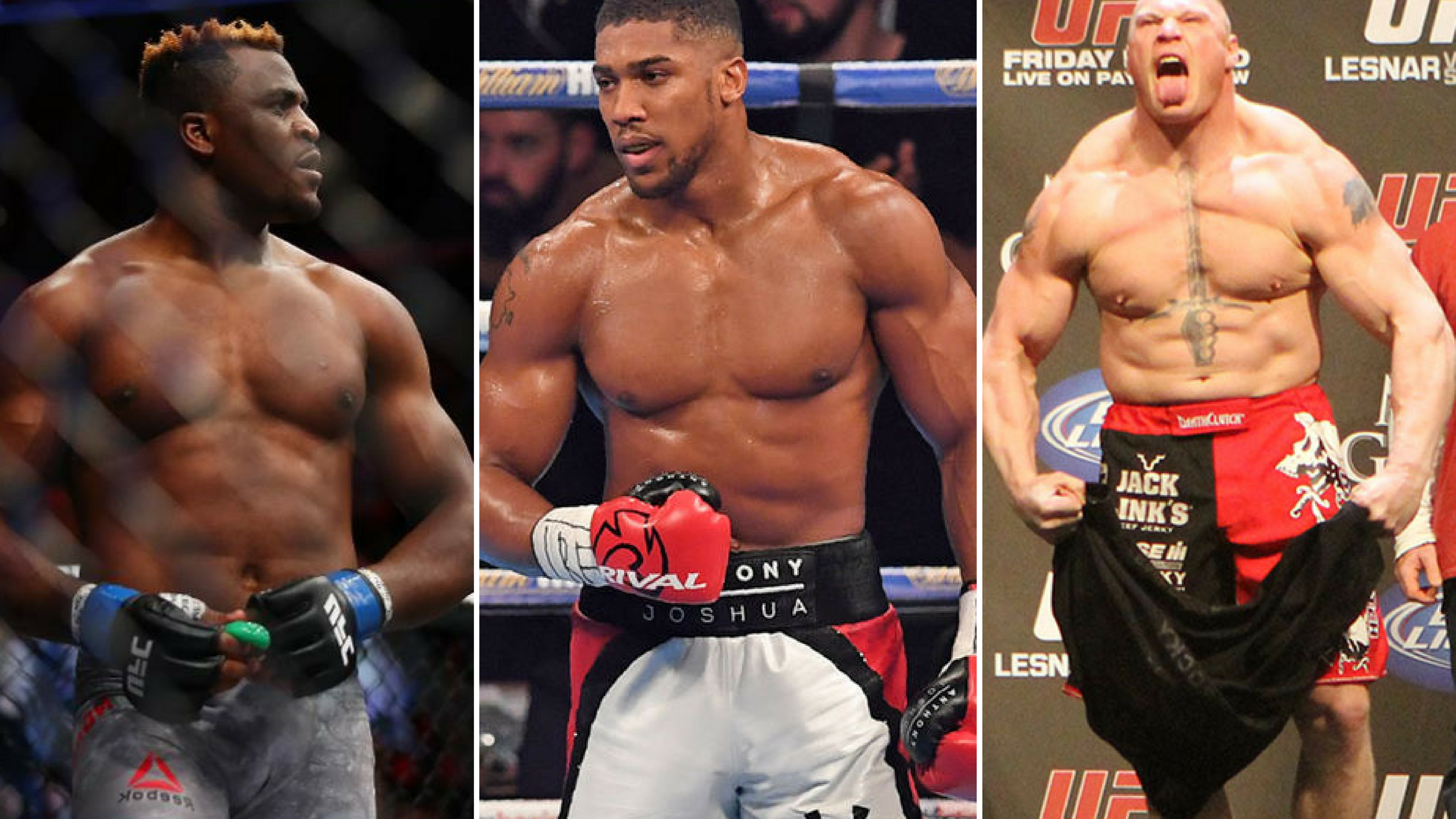 Dana White announced that Francis would get the next shot at Stipe Miocic and there were some barbs exchanged between the two on twitter about #AndStill and #AndNew being the focal points of the conversations.

Now the betting world also seems to be betting on Francis with the betting odds coming out in favour of Francis in the event of  a Francis-Stipe fight.

But it seems Ngannou’s coach,Dewey Cooper, is already looking beyond to a boxing fight with either of the heavyweight champs, Anthony Joshua or Deontay Wilder. Stipe for that matter had also unsuccessfully called out Anthony Joshua. This might be thinking too far ahead though.

Francis on the other hand has expressed a desire to fight Brock Lesnar, a fight we feel would set the MMA and wrestling world on fire though Lesnar would have to serve out another 6 months of his suspension after unretiring from MMA and entering the USADA pool again,

Ngannou told the Top Turtle Podcast recently “I’d always like to see the match between me and Brock Lesnar,” . “Two big dudes. I like that matchup. I’m excited for that kind of match as a fan. … I want to see that match.”

We say let’s get past Stipe first and then start planning.