UFC is targeting the Francis Ngannou vs Ciryl Gane heavyweight title unification bout for UFC 270 event in January. The heavyweight champion Francis Ngannou will be fighting the interim champ Ciryl Gane in the title unification bout. The fight has been in talks for a long time but UFC had been facing difficulties in setting up the fight. Francis Ngannou has been vocal about his negotiation process with the UFC. But now it seems that they are settling their disputes and the UFC and Ngannou’s team are finally coming on the same track and making this fight a done deal. French media Outlet La Sueur was the first to report the news. 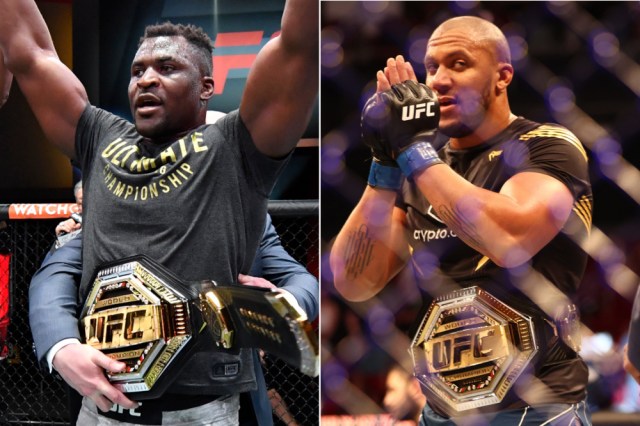 UFC 270 event is set to take place on January 22 in 2022. No location and venue is set for this event and the UFC is working to set up the entire fight card for the first event of 2022 year. The fight between Francis Ngnannou and Ciryl Gane will most probably be going to headline this card.

According to some previous reports, UFC is also trying to set up one of the most anticipated title fight rematches between the middleweight champion Israel Adesanya and the no.1 contender Robert Whittaker for this same event. This fight is not confirmed yet but the UFC is in the works for this one too. 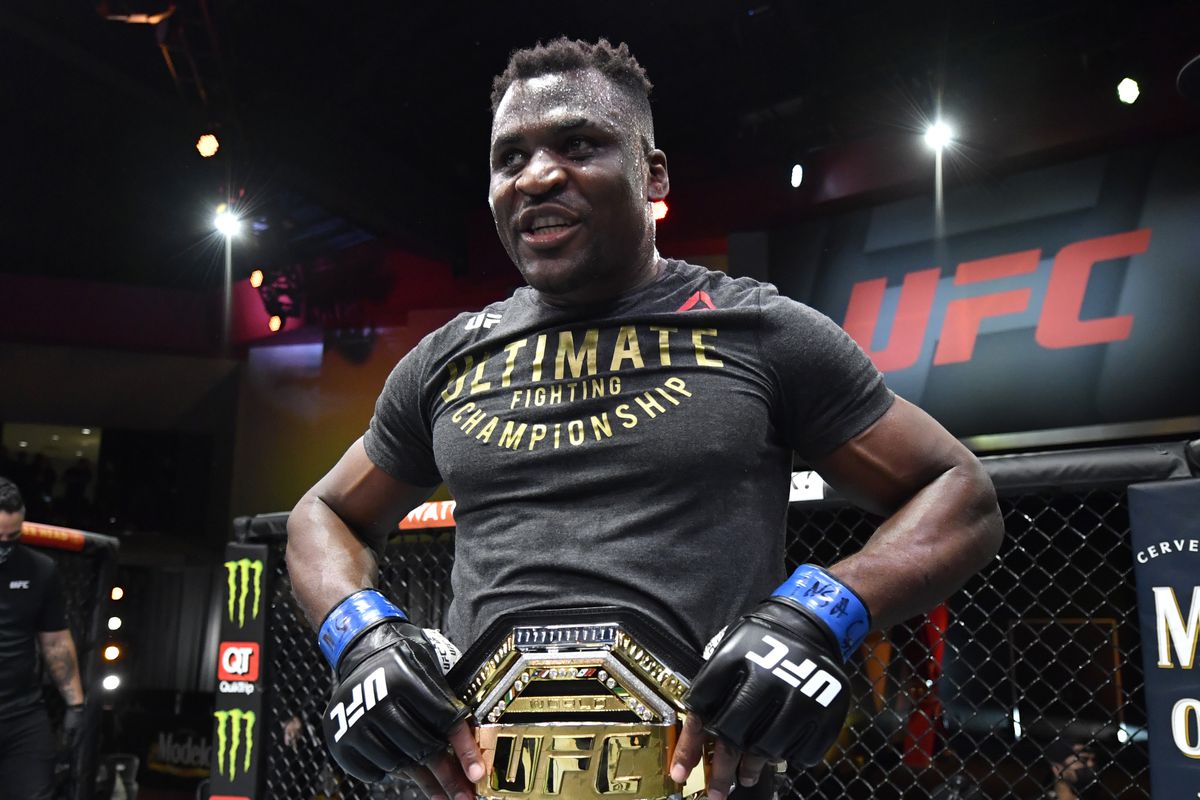 UFC Heavyweight champion Francis Ngannou and Ciryl Gane are former training partners at MMA Factory in Paris. Ngannou then changed his gym. Francis Ngannou is coming off a second-round KO win over former champion Stipe Miocic in their rematch. The duo previously faced each other where Miocic had defeated Ngannou by a dominant decision but this time Francis Ngannou got his revenge violently. Francis Ngannou is riding an amazing five-fight winning streak with all of those wins coming by KO. 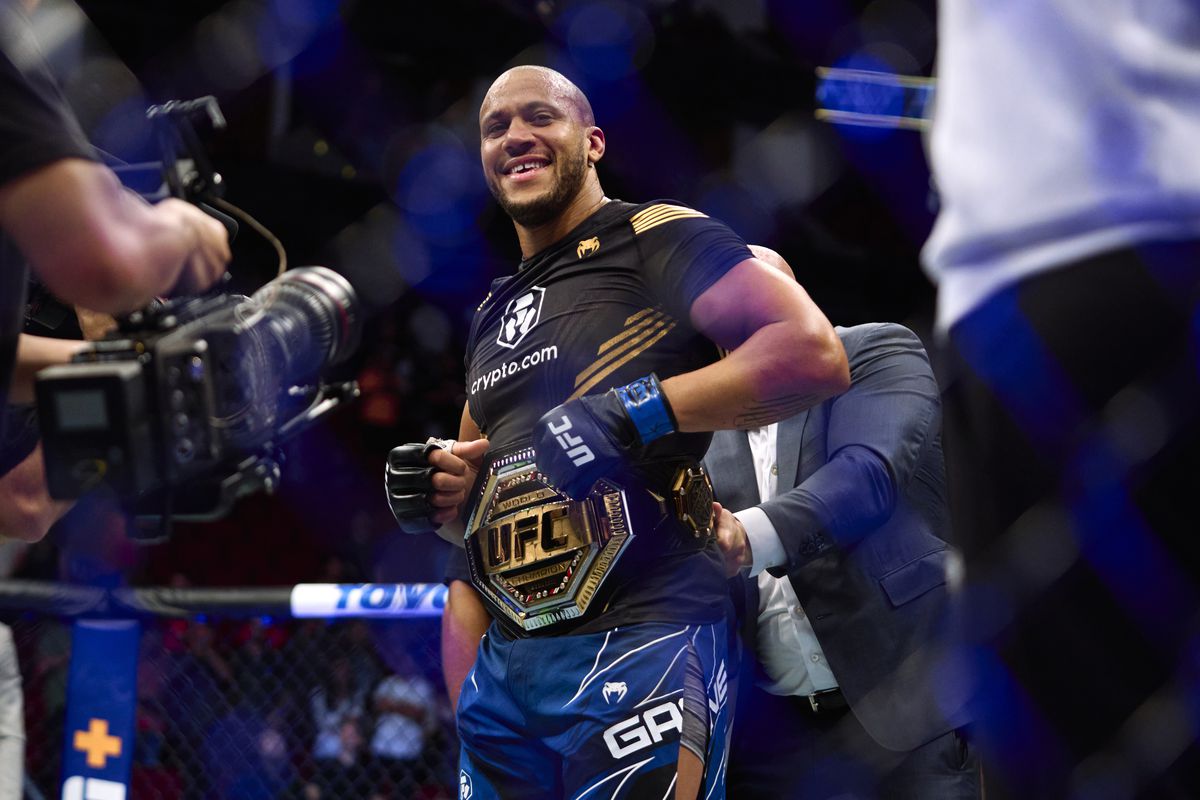 Ciryl Gane won the interim heavyweight title against Derrick Lewis. He defeated him by TKO. The fight was a dominant performance by Gane. He is 10-0 in pro-MMA and 7-0 in the UFC and is riding amazing momentum leading into this unification bout against Ngannou. The fight will be an interesting matchup considering both of their fighting styles.