Francis Ngannou vs. Derrick Lewis 2 targeted for Houston in August 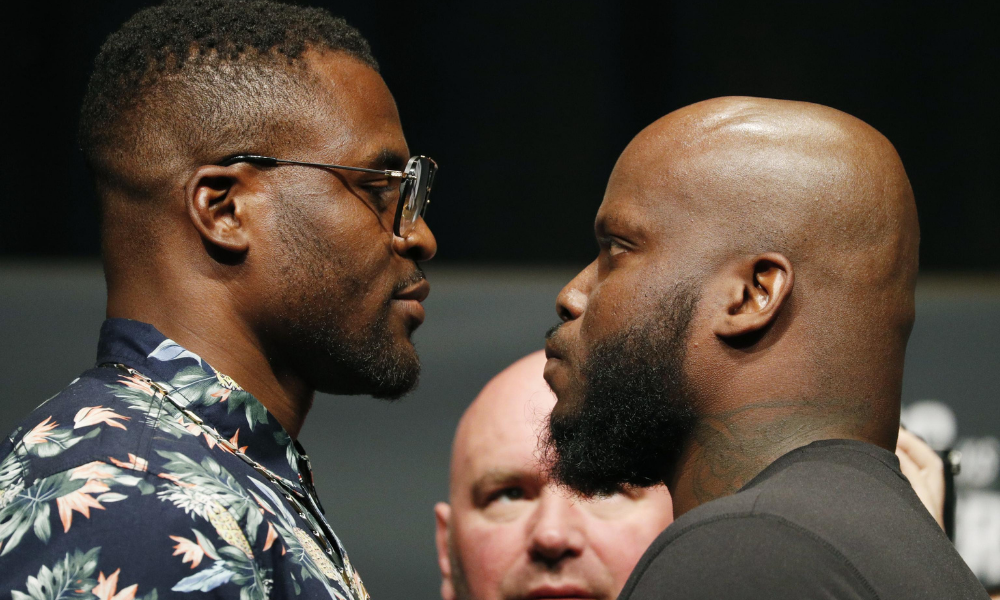 UFC Heavyweight champion Francis Ngannou will defend his throne against the no.2 ranked heavyweight fighter in the world, Derrick Lewis. The fight will be in August and will take place in Houston, Texas. 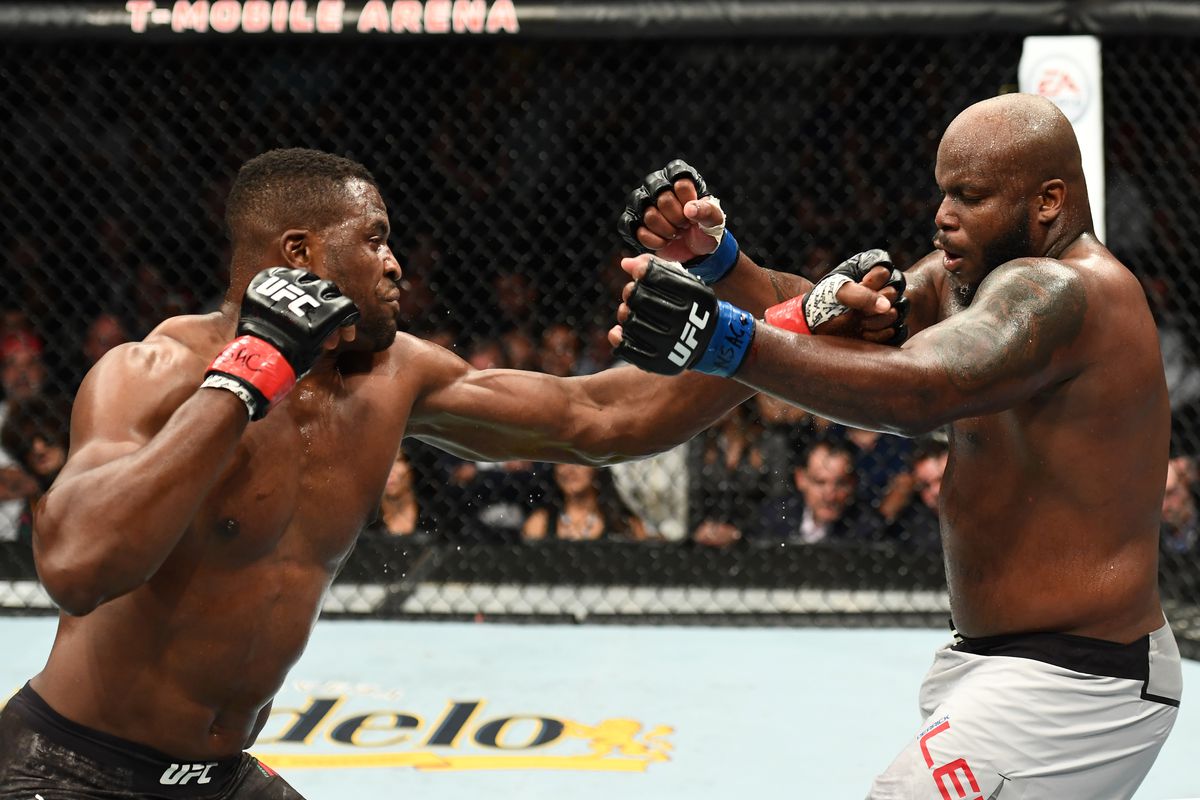 FWIW, White said Derrick Lewis will fight Francis Ngannou next, and it will be in Houston, LIKELY in August. I'll have full details on my story on @YahooSports

Francis Ngannou won the belt by beating Stipe Miocic at UFC 260. It was their rematch as in the first fight Micoic dominated Ngannou and got the decision victory. But the tables were turned this time around as Ngannou knocked Stipe Miocic out cold in the second round of the fight.

Francis Ngannou was expected to fight Jon Jones who was going to make his heavyweight debut after vacating his light-heavyweight belt. The fight deal never got finalized as the amount for which Jones wanted to fight was too much for UFC. Dana White and Jon Jones had many arguments and discussions over that fight but in the end, the fight never made it through. Dana White said that if Jones’s fight does not come in place they will move on with the next best option which is Derrick Lewis. 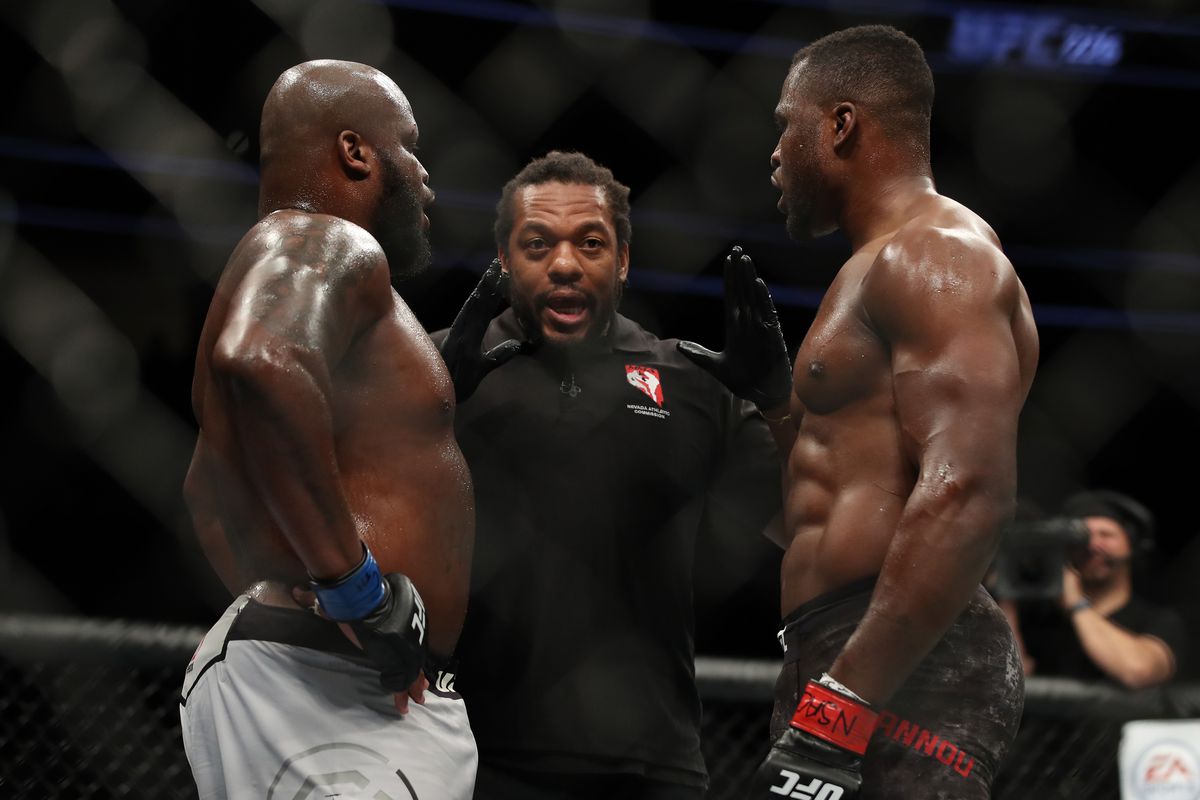 Ngannou and Lewis fought each other at UFC 226 in one of the dullest fights ever. The fight was promoted at two of the biggest and baddest heavyweights going at it. But the fight disappointed everyone in each aspect. A total of 31 significant strikes were landed across 15 minutes, and very few of them were punches to the face. Just because Lewis threw more kicks in that fight and was moving forward he got the decision victory. 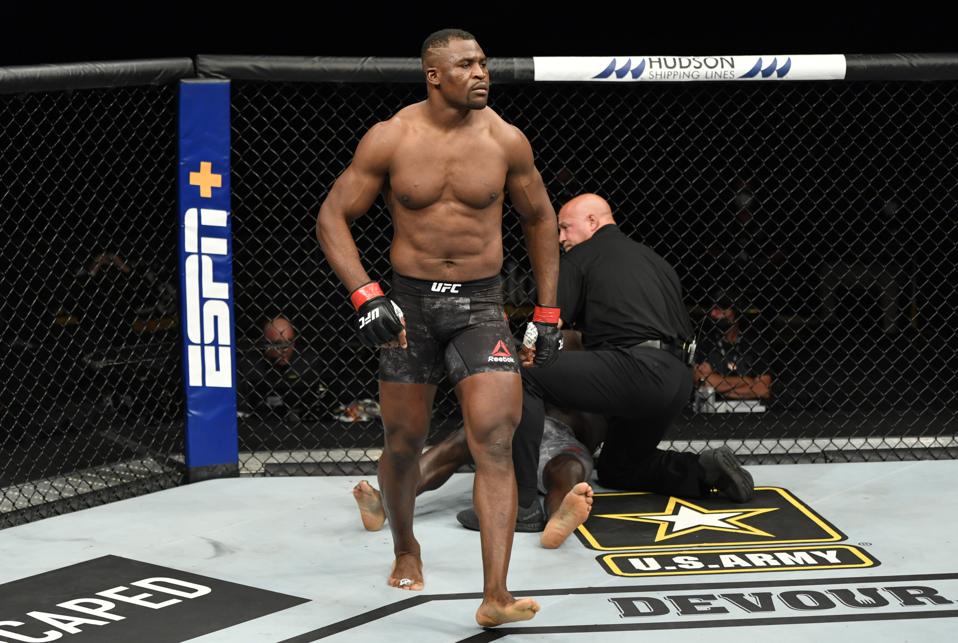 But since that fight both of these fighters have had their different paths to the top of the division. After facing back-to-back losses Francis Ngannou went on a tear. He scored four first-round finishes that included wins over Blaydes, Cain Velasquez, Junior dos Santos, and Jairzinho Rozenstruik and all of the wins occurred in less than three minutes combined. He then went on to face Stipe Miocic and defeated him in the second round of their fight. 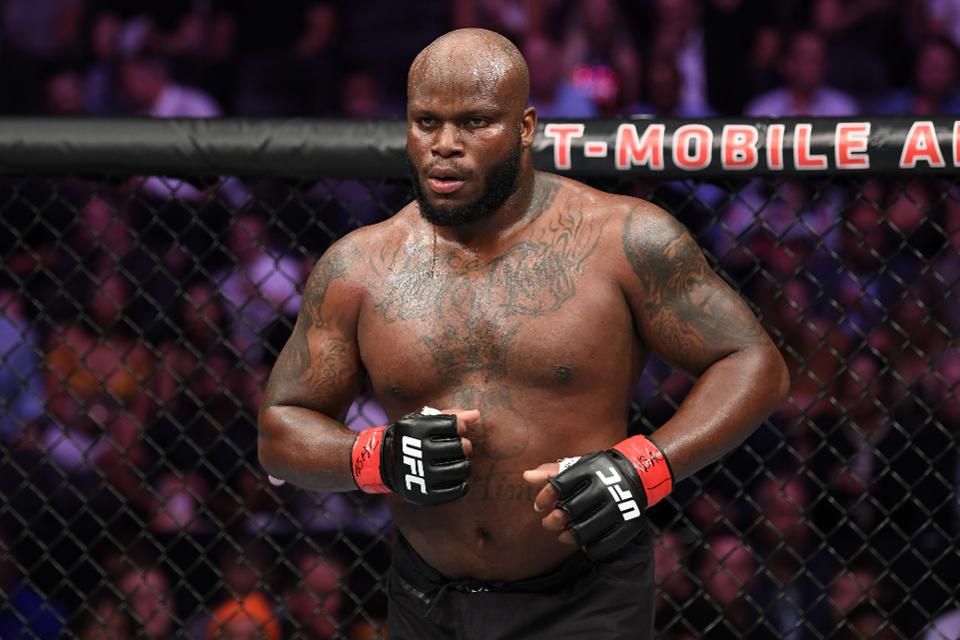 On the other hand, Derrick had his dominant run in the division. He recently put himself near the front of the title queue when he scored a “Knockout of the Year” contender over Curtis Blaydes at UFC Fight Night 185. This will be his second shot at the title as he faced Daniel Cormier for the Heavyweight championship at UFC 230 but lost the fight via submission.