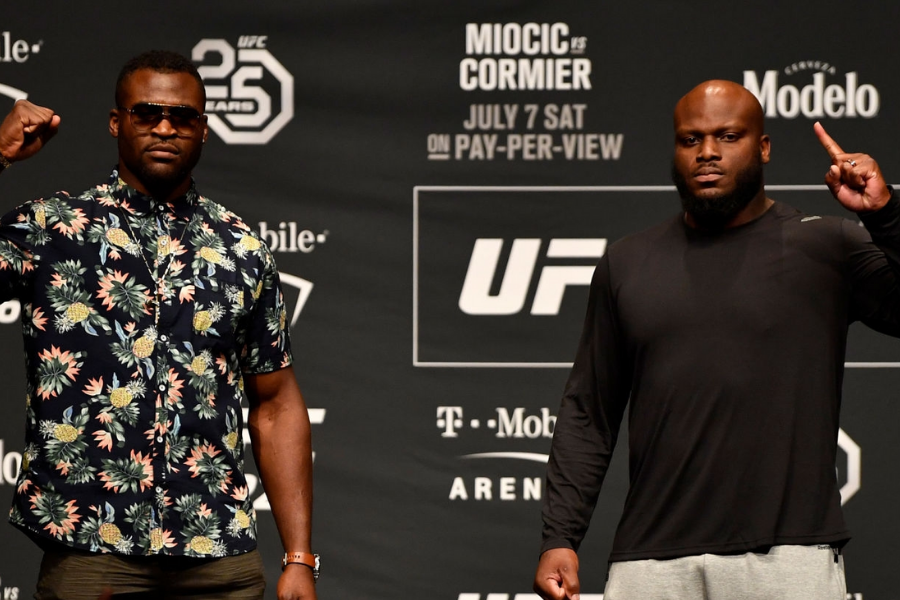 UFC Heavyweight Championship fight between the champion Francis Ngannou and Derrick Lewis which was reportedly set for August is now being rescheduled for September. 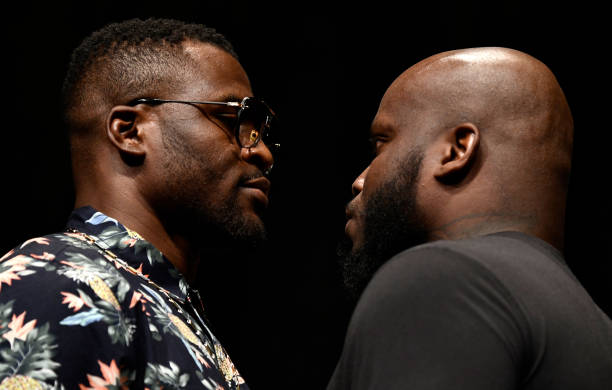 Francis Ngannou defeated former champ Stipe Miocic at UFC 260 in their rematch. The first fight between the duo took place at UFC 220 and Stipe won the fight via decision. In their rematch, Nagnou knocked Stipe out cold to win the belt and avenge his loss. Since his victory, UFC has been busy planning the next fight for him. Jon Jones’s move to the heavyweight was only because he wanted to win the second belt. The fight was perfect and the negotiations began for Jones vs Ngnnou. But Jon Jones wasn’t ready to fight Francis at low paycheck instead he demanded an offer worth more than $10 million which was straight away rejected by the UFC. 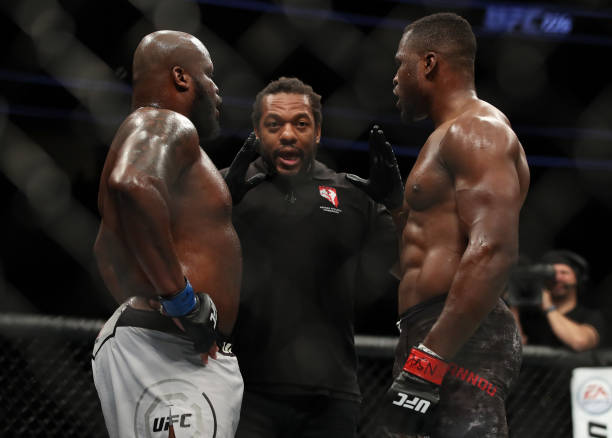 UFC president moved on to the next possible option to face Ngannou which was non-other than the guy who already has a win over him that is Derrick Lewis. The duo fought at UFC 226 in one of the most boring fights ever. Lewis won the fight via decision as he had landed few more kicks in the fight than Francis.

Speaking with TSN on Monday, Dana White confirmed that for the time being at least, the UFC is setting aside Jon Jones and moving forward with the rematch between Ngannou and Derrick Lewis for later this summer.

“We’re working on that fight,” White said. “That fight is going to happen this summer.”

The fight was supposed to take place in August but now it seems like there is a change in plans.

UFC hoped to book Francis Ngannou x Derrick Lewis 2 for Aug. 7 but that is currently looking like a long shot at this point, sources say. Scheduling conflicts.

Nothing finalized at the moment but September is now a new target, I’m told.

“UFC hoped to book Francis Ngannou x Derrick Lewis 2 for Aug. 7 but that is currently looking like a long shot at this point, sources say. Scheduling conflicts. Nothing finalized at the moment but September is now a new target, I’m told.” 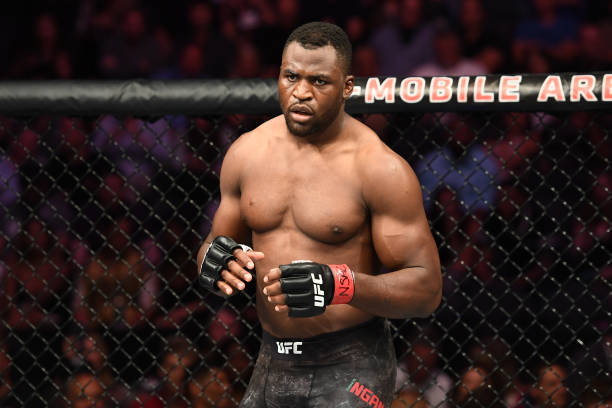 After facing back-to-back losses Francis Ngannou went on a tear. He scored four first-round finishes that included wins over Blaydes, Cain Velasquez, Junior dos Santos, and Jairzinho Rozenstruik and all of the wins occurred in less than three minutes combined. He then went on to face Stipe Miocic and defeated him in the second round of their fight. 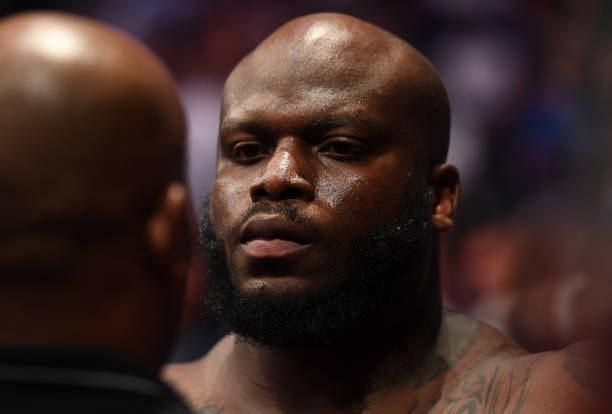 On the other hand, Derrick is coming off a win over Curtis Blaydes at UFC Fight Night 185. This will be his second shot at the title as he faced Daniel Cormier for the Heavyweight championship at UFC 230 but lost the fight via submission.