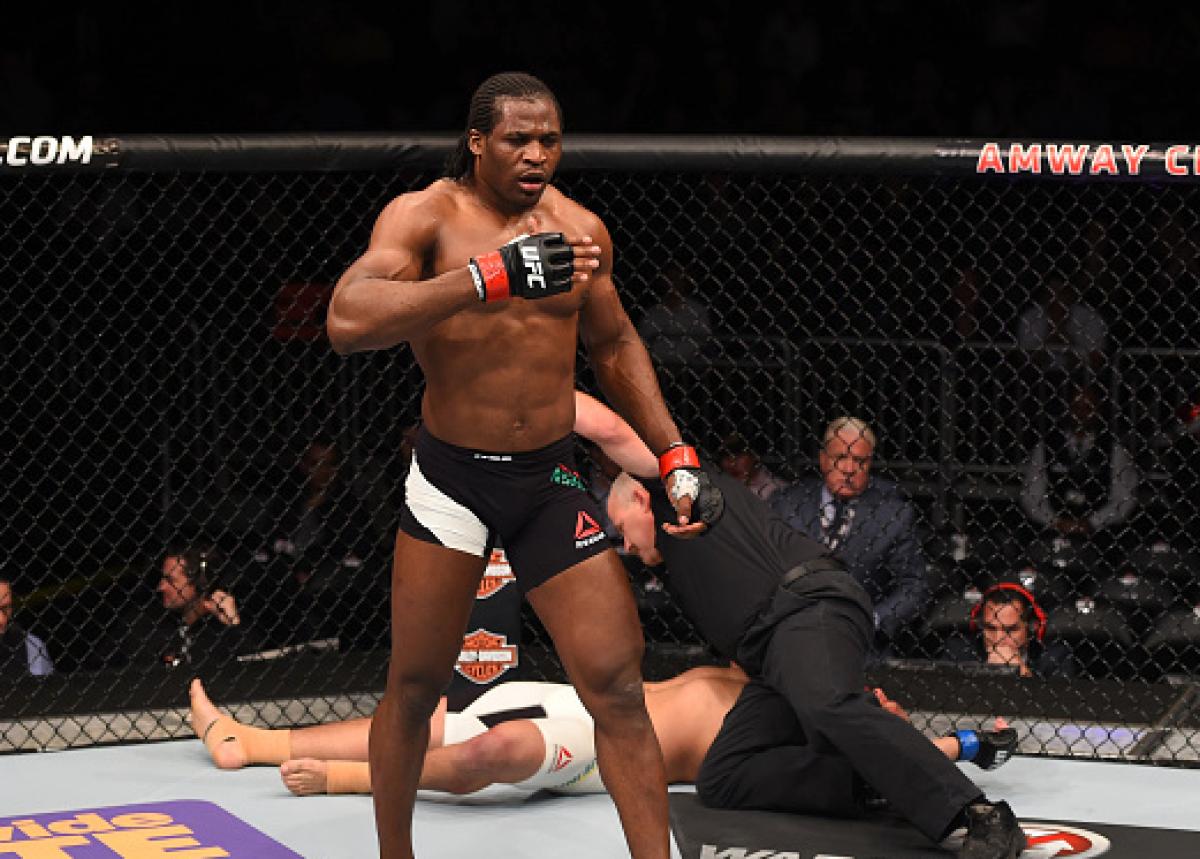 The UFC matchmakers have fulfilled the fans’ wishes and have given them a mammoth fight between two of the most dangerous and entertaining one punch knockout artists currently in the UFC heavyweight division. The UFC have officially confirmed that former title challenger Francis Ngannou will be facing off against former UFC heavyweight champion Junior Dos Santos at UFC 239 on July 9th in Las Vegas, Nevada.

Ngannou has finally seemingly recovered from his losing slump and has got two consecutive knockout victories over two high ranked contenders that too in the very first round itself. While JDS too has strung together a three fight winning streak. 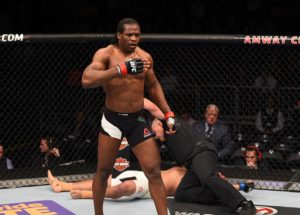 UFC 239 is scheduled to take place in the T-Mobile Arena in Las Vegas. It will feature a light heavyweight title bout between Jon Jones and Thiago Santos as the main event. the addition of a three round contest between Ngannou and JDS ahs certainly made the fight card an even more mouth-watering prospect.