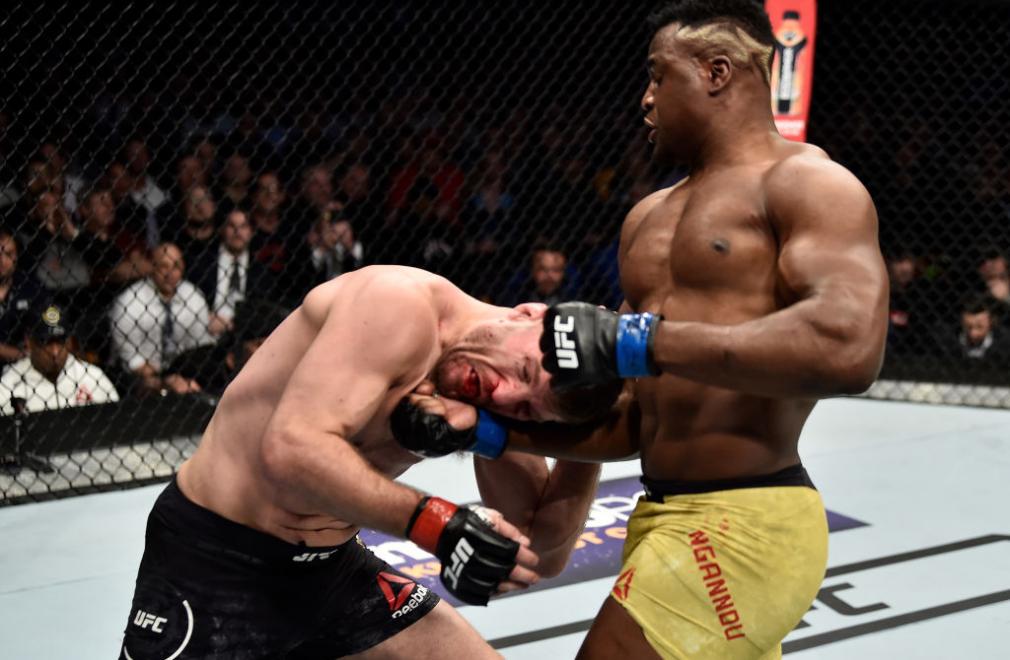 Ngannou, who is scheduled to fight JDS in July at UFC 239, told reporters at the UFC Seasonal Press Conference that he was hoping to get a title shot after beating Cain Velasquez back in February but is clueless as to why he did not get one. 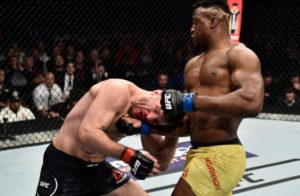 Ngannou also stated that he is hoping to secure a title shot after his victory over JDS at UFC 239. Here’s what he had to say:

After the last fight I thought I would get the title fight back, but it didn’t happen, I don’t know why. I’m so happy to have the fight against Junior. He don’t have the belt, but we all know he’s a champion. We have seen him since he comes back, he looks like a champ. I think after this there will be no issues with the belt, it’s the only thing that makes sense.