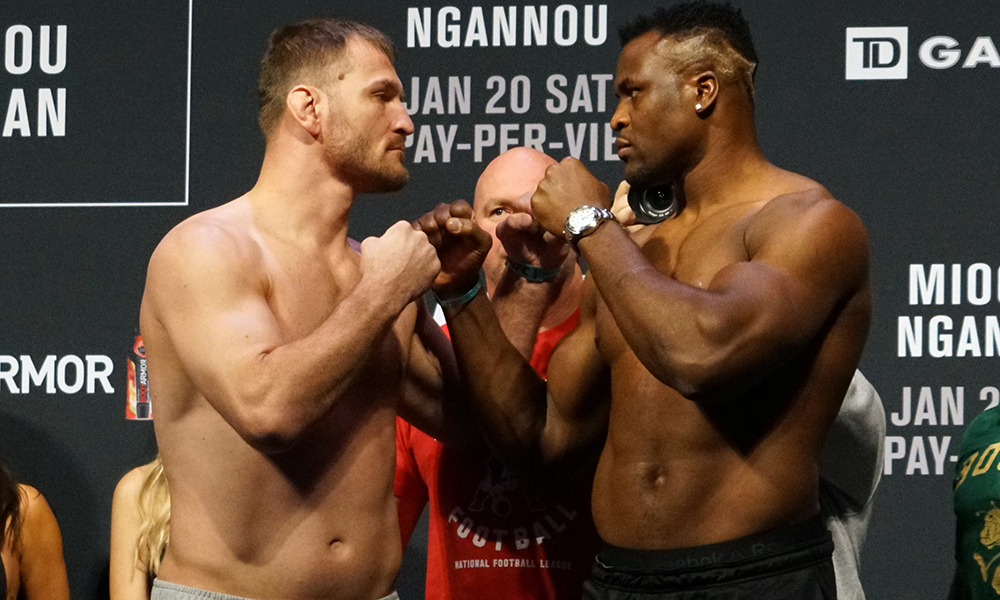 Stipe Miocic knocked out Daniel Cormier in the fourth round at UFC 241 to reclaim his title which he had earlier lost to Cormier in the first fight which took place last year at UFC 226. 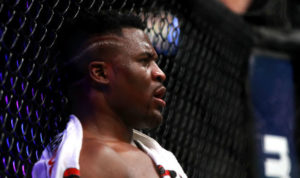 Although Dana White had said that if Cormier wants a trilogy fight against Miocic, he can pursue it. But former title challenger has made it clear that he wants a shot at the title next.

“My concern is not about Daniel Cormier having a trilogy,” Ngannou said in an interview to MMA Fighting. “They can have a trilogy or a four-ogy or a five-ogy, whatever they want to. My concern is just about my turn, about my title fight. I can fight Stipe and then the fight after [can be the trilogy] I don’t have no problem with that. My only problem is me fighting for the title. I deserve it.

“I deserve it based on my last three performances. I’m just expecting the title shot. Then whatever happens between DC and Stipe, if they decide to solve it, I don’t have a problem with that. I will be excited to see that trilogy but right now I have to fight for the title, which makes sense.”

Francis Ngannou had previously fought Stipe Miocic back in January of 2018 at UFC 220. In that fight, Miocic was able to outbox and comfortably beat Ngannou with his game plan. But Ngannou said that he has improved since then.

“The biggest difference now is that I have increased my experience and I understand more about the fighting game. My biggest change would be not to underestimate Stipe as I did before,” Ngannou said. “The difference would be how to prepare to fight and then how to [condition] my body in training camp as a challenger. How to set up everything compared to the first time.