Francis vs Alistair set for UFC 218 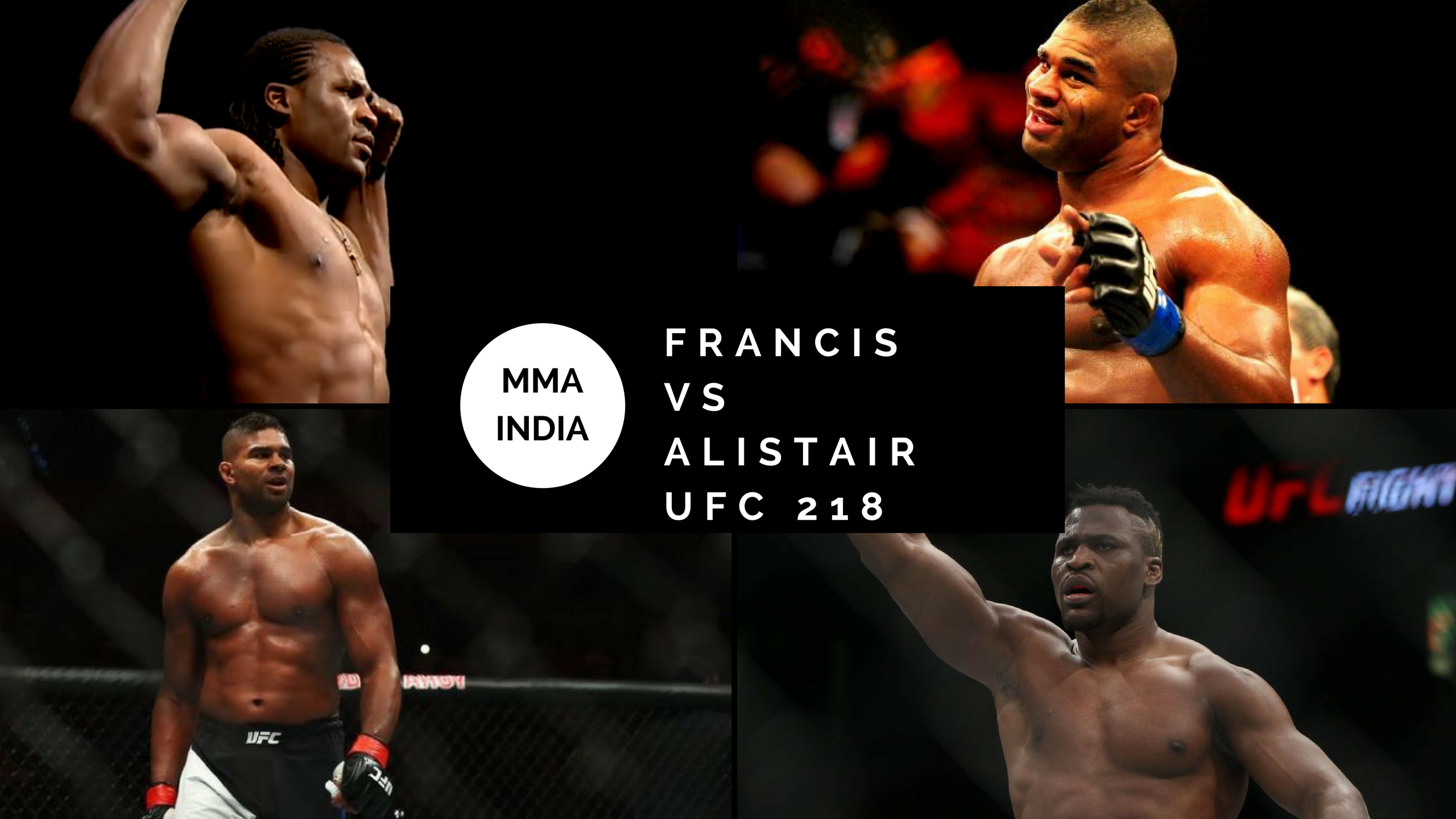 Francis Ngannou’s fight with Junior Dos Santos at UFC 215 was called off due to potential USADA transgression by ‘Cigano’ Santos which prompted Ngannou to pitch for a title fight with Stipe Miocic.

Now, though he hasn’t got a title fight, he seems to have got the next best thing, a fight with Alistair Overeem at UFC 218 on Dec. 2 at the Little Caesars Arena in Detroit, Michigan, which should be seen as a fight for the No.1 Heavy Weight contender spot.

Francis Ngannou has a very interesting life story which we’ve spoken about previously and he has had a fantastic run in the UFC so far and the fight with Overeem will be without a doubt his toughest challenge so far.

- Advertisement -
Previous articleUFC 216: Ferguson vs Lee – Put Up or Shut Up
Next articleOne Championship this November MMA Mixed Martial Arts