Bellator: Frank Mir not excited to fight Roy Nelson due to stylistic reasons 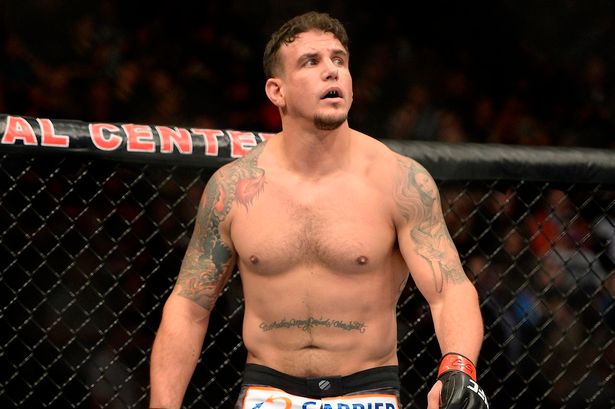 Little did they know, that the Bellator would match them. The fight seemed so disinteresting in the first place that Mir (18-13 MMA, 0-2 BMMA) turned it down right away. However that has came back to hit Mir again as the both are matched again. The duo were earlier slated to fight at Bellator 225 on August 24 but will now fight at Bellator 232 on August 25.

The stylistic aspect concerned Mir, as the fight is bound to be boring. 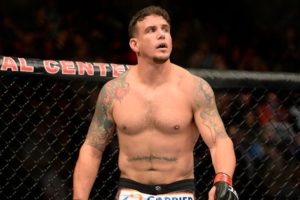 “To fight Roy is just not a pretty fight,” Mir said. “There’s mathematics to fighting Roy that make it so there’s a very safe way to victory. If you follow that formula, Roy is beatable.

“If you detour that, you take risks and open yourself up to make it more exciting. And that’s when Roy catches guys with that thunderous right hand of his. That formula isn’t the most exciting formula in the world.”

Nelson (23-17 MMA, 1-3 BMMA) is known for his massive overhand right and a durable chin, which has earned him victories in the UFC over fighters like Cheick Kongo, Matt Mitrione, Antonio Rodrigo Nogueira, Dave Herman.