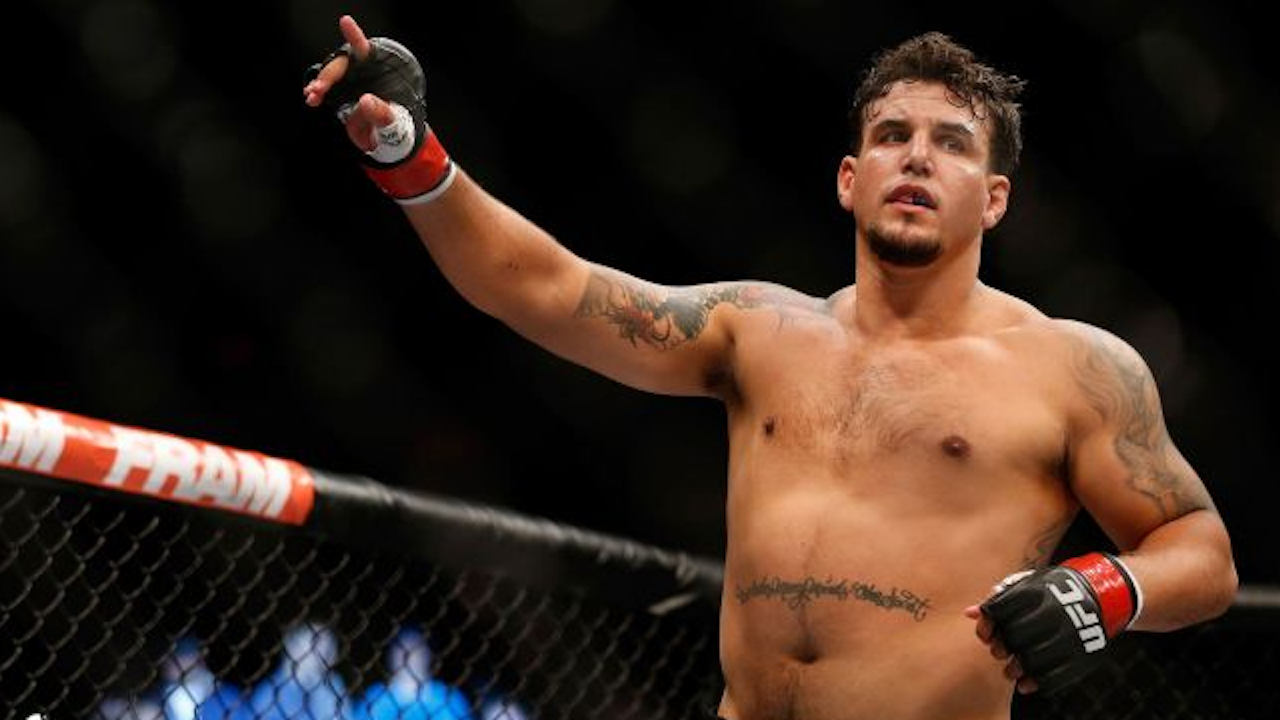 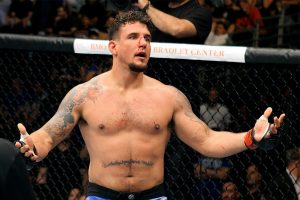 FightBananas.com was the first to report the signing of Mir to BKFC. Mir follows a long list of former UFC fighters such as Paige VanZant, Thiago Alves, and Hector Lombard who have been signed with BKFC.

The former heavyweight titleholder has put pen to paper on a deal which will see him compete under the #BKFC banner. 👊 https://t.co/w79B7pz2A9 pic.twitter.com/Zo6D9Ie0eb

Mir, 41, spent fifteen-years with the UFC, making his debut with a submission win over Roberto Traven at UFC 34 and lasting until 2016. Along the way, he won the heavyweight title at UFC 48 with a technical submission of Tim Sylvia then vacated after suffering injuries in a motorcycle accident.

Mir later won interim gold with a second-round TKO of Antonio Rodrigo Nogueira at UFC 92, then lost the unification match to Brock Lesnar in one of the biggest events in mixed martial arts history at UFC 100. In 2016, Mir was released by the UFC after going 16-11 in the world’s top MMA organization.

Mir made his Bellator debut in 2018 and fought three times for the promotion – losing to Fedor Emelianenko and Javy Ayala but most recently defeating Roy Nelson in October 2019. Bellator signed Mir after he left the UFC, and he finished his MMA career with a decision victory over Roy Nelson at Bellator 231 in October 2019.

The former champ is also a colour-commentator – featuring on the commentary booths for promotions such as the now-defunct, WEC, and Russian organization, ACB, where he currently resides.

The news of Frank Mir signing BKFC has been picked up by several media outlets, though Mir’s manager, Malki Kawa of First Round Management, indicated the reports are premature.

“He def hasn’t signed yet but good work all of you for jumping the gun,” Kawa wrote.

He def hasnt signed yet but good work all of you for jumping the gun 💯 https://t.co/D2qruVmW55

The Combat sports will be looking forward to the official announcement of this signing. But many reports say that the deal is getting finalized soon and some say it’s been done, all they are waiting for is to make the official statement. Frank Mir is a veteran of this game and will be a great addition to Bare Knuckle Fighting Championship. Recently another big name in Paige Vanzant was signed by the BKFC and is also scheduled to make her promotional debut in November. BKFC has been recently signing some big names and putting on a show for its audience.