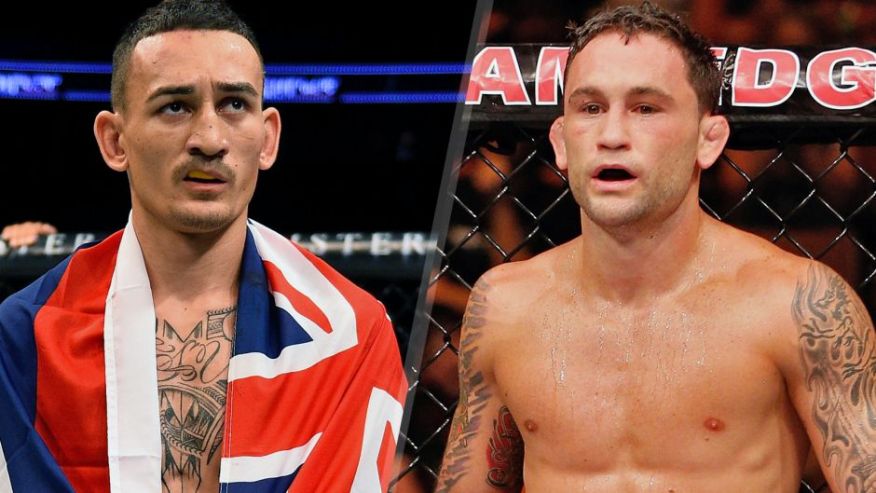 Frankie Edgar and Max Holloway were booked to fight two times before, but that didn’t happen due to injuries.

Holloway was victorious against Brian Ortega at UFC 231 in Toronto by fourth-round TKO.

Talking with ESPN’s Ariel Helwani, Frankie Edgar uncovered that he has just called UFC President Dana White with expectations of being granted a title opportunity against Max Holloway.

“I already rang Dana up and he said we are going to talk,” Frankie Edgar told Helwani (via MMAMania). “I had that title shot, it was mine, and then Max got hurt, it happens. And on two weeks notice I just said throw anybody in there. I want to fight. Things didn’t go my way, obviously, I got caught with that shot. But, I ran it back with Cub and was able to get a win. I think I am next in line and I think we should go back to that fight. I think Holloway, not that he owes me anything, but, I think we want to get that one done.”

“I told (Dana), I gave my shot up, and maybe it wasn’t the best idea, but I thought I was going to win that fight and it didn’t go my way. And he said ‘we will see,’” explained Edgar. “If Max stays I am definitely the guy for him to fight at 145. If he goes up, who knows, I think Max wants to stay at 145 and we have unfinished business. I am not Ortega, and I am a different type of fighter than him, a different challenge for Max and I think I am the guy that can get it done.”

Speaking to TMZ, Edgar has said that he wants to fight Max Holloway or Conor McGregor.