Frankie Edgar took to Instagram to announce that he’s injured and won’t be able to fight Max Holloway at UFC 218 on Dec 2nd In Detroit,USA. 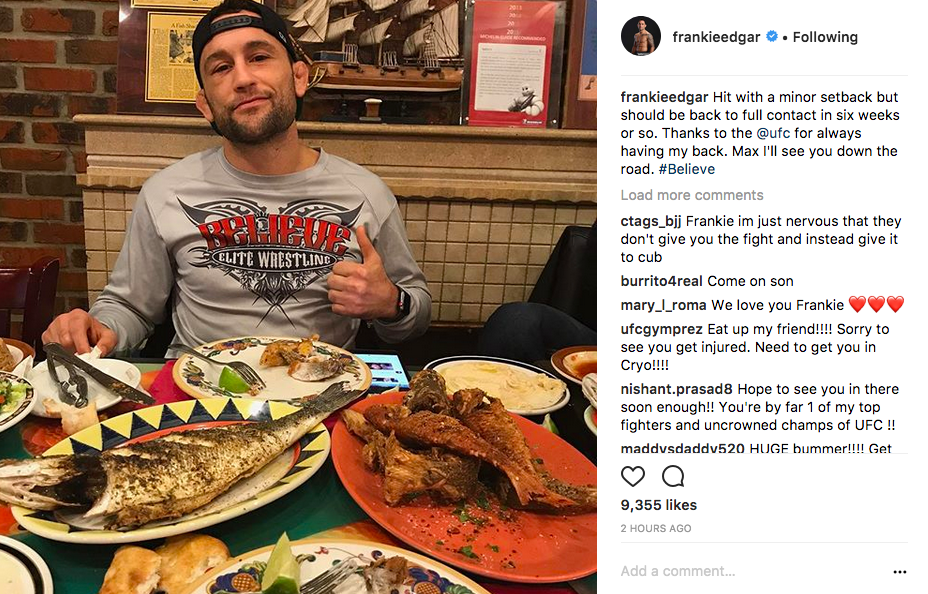 Then in a series of tweets Max Holloway first sent a message to Frankie stating that injuries were a part of the game and wished him a speedy recovery. He then told the people of Detroit that he would be fighting no matter what. 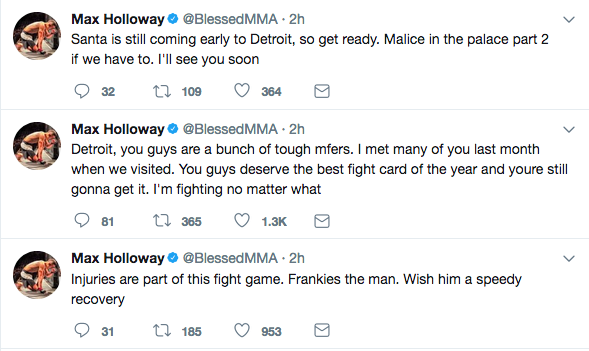 And of course with this situation arising, Jose Aldo couldn’t be left out of the picture and offered to fill in for Frankie.

As Dana White would say ‘Let’s see how this thing plays out’. 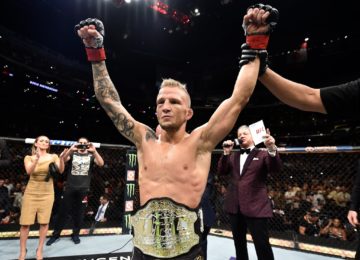 Posted by Sangam Shukla - August 8, 2018 0
At UFC 227, T.J. Dillashaw proved that his knock-out victory over bitter-rival Cody Garbrandt earlier at UFC 217 was not… 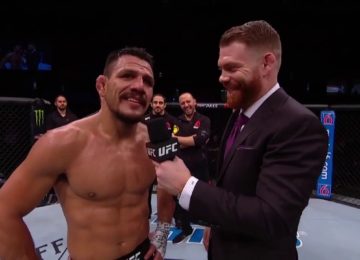 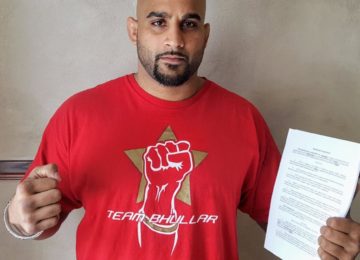 Posted by admin - May 19, 2017 0
It’s a proud moment for all Indian MMA fans around the globe as one of our own, Canadian Indian MMA… 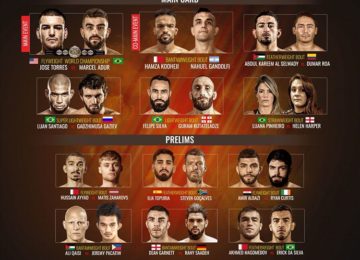 Posted by admin - October 18, 2019 0
BRAVE Combat Federation has officially released the full fight card for its return to the Kingdom of Bahrain. BRAVE CF… 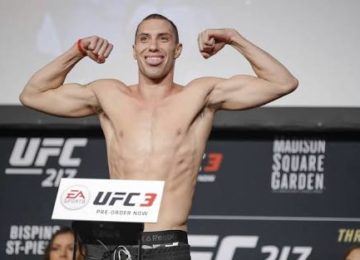 UFC: James Vick says Justin Gaethje will get ‘outclassed’ by him

Posted by Amey Patil - July 22, 2018 0
Surging lightweight contender #11 ranked James ‘The Texecutioner’ Vick will finally get his crack at a top 10 opponent as…