Frankie Edgar unsure about retirement after loss at UFC 268 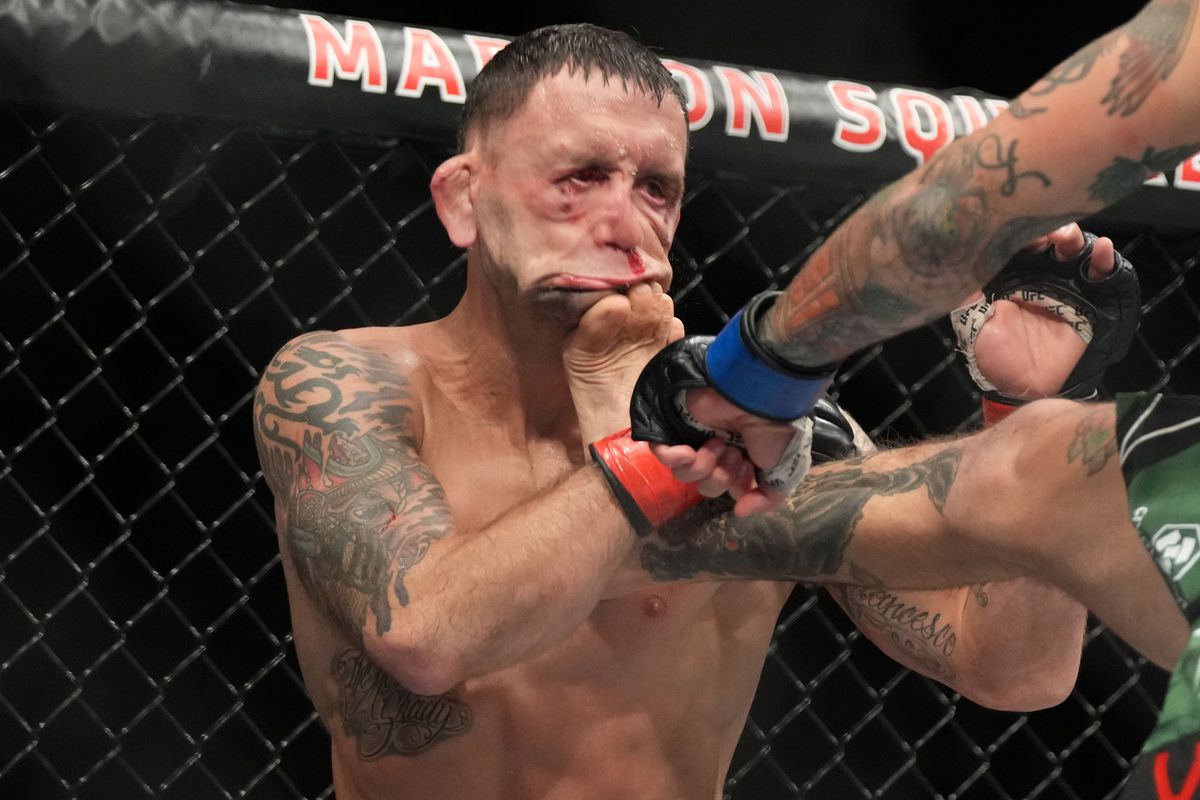 UFC veteran Frankie Edgar even after facing a brutal KO loss against Marlon Vera at UFC 268 is unsure about his retirement from the UFC. UFC 268 took place on November 6, 2021, at Madison Square Garden. Frankie fought Marlon Chito Vero in the bantamweight category. The fight didn’t go well for Frankie as he only had a few moments in the fight where he overpowered his opponent Vera. In the third round of the fight, Marlon Vera kicked Frankie in the face and took his consciousness away. This was one of the most brutal knockout losses which Frankie faced.

Now after facing a knockout loss, Frankie Edgar talked about his future in the UFC.

“Everybody’s going to bring up the f*cking retirement and this and that, and I’m not gonna answer it because I don’t know what it is, honestly,” Edgar said on his Champ and the Tramp podcast. “I just want to know, when I do retire, I’m never coming back. I’m not ready for that yet. I’m not ready to make that decision yet.”

Frankie Edgar has fought in the lightweight, featherweight, and bantamweight categories. He is now the no.12 ranked bantamweight fighter. According to him, he has lots of fights left in him. 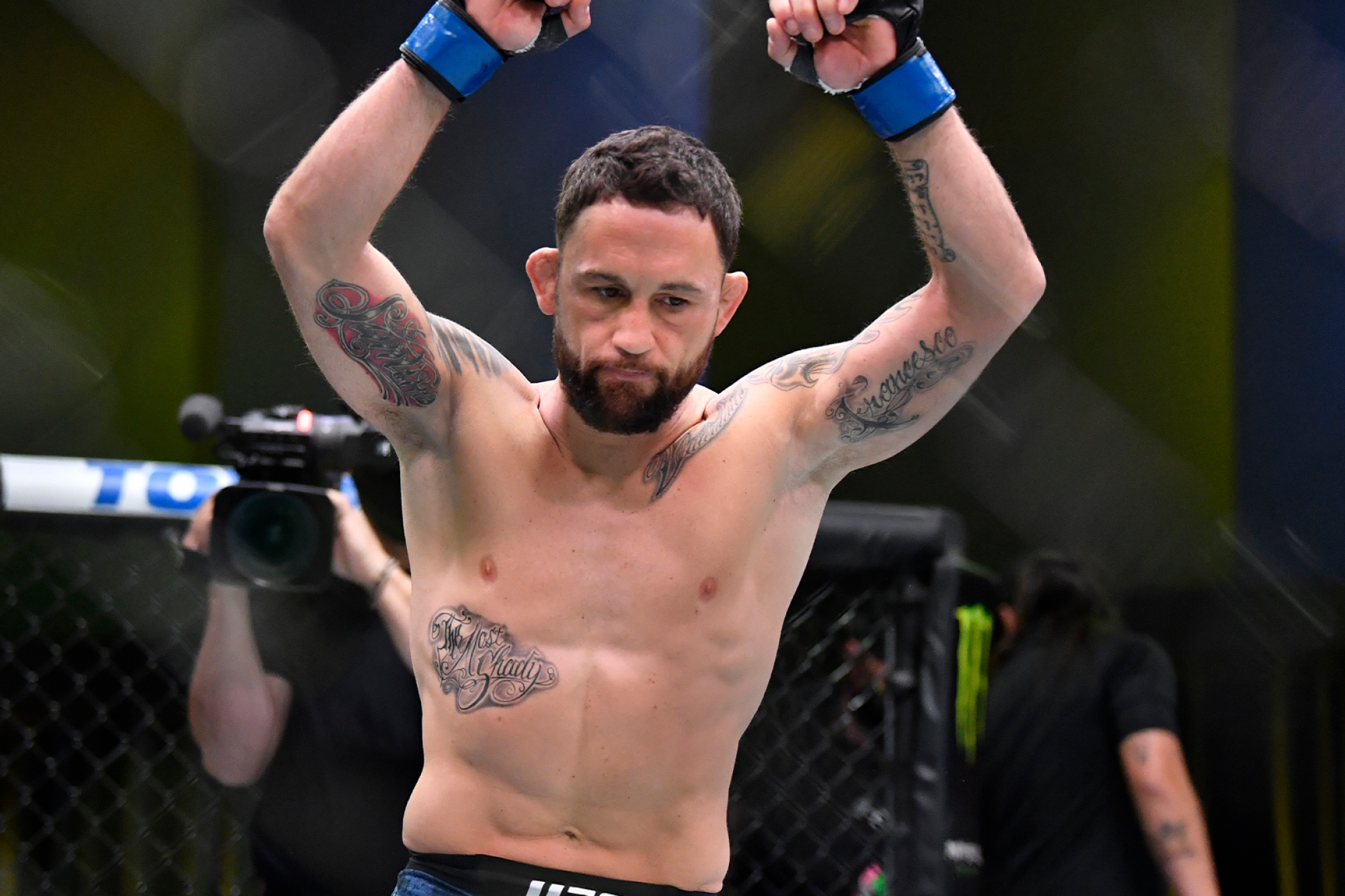 “I know I’ve got a lot left to give this sport in many ways like my spirit doesn’t want to be done, that’s for sure,” Edgar said. “I feel like I can still do this at a high level. I was doing that at a high level two nights ago and got caught with a good shot.

Do you guys feel Frankie Edgar should Retire?