Frankie Edgar moves down to Bantamweight after Max Holloway loss 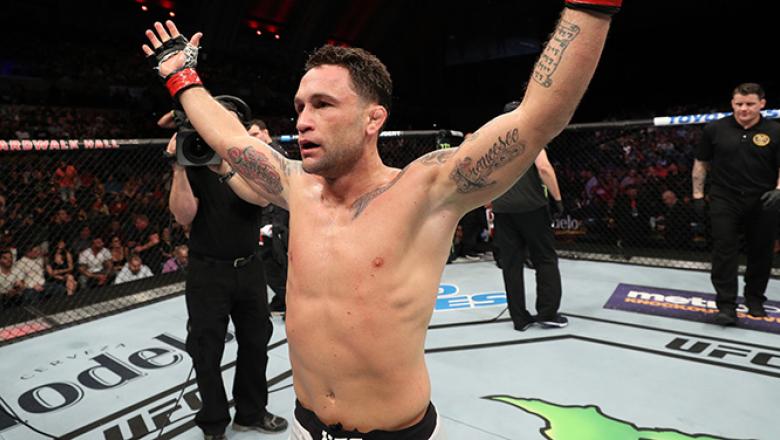 The former UFC lightweight champion Frankie Edgar has been a mainstay for a long while now in both the UFC’s lightweight as well as its featherweight divisions. However, for a number of years now while Edgar has been really good in both these weight categories, but has still been massively undersized for both of them. Thus, while he does manage to defeat almost everyone in these divisions but always either loses title fights to the champions or to some other top contenders. Edgar quite recently lost a featherweight title bout to the champion Max Holloway via a rather one sided unanimous decision at UFC 240, and now after plenty of speculations, he has finally decided to move down to bantamweight.

While many fighters these days like the UFC lightweight champion Khabib Nurmagomedov cut almost 35-40 pounds to make weight, Edgar has almost probably never ever cut weight in his life and usually walks around at 146 pounds when not fighting. Thus, he recently confirmed on Instagram that he will now finally be moving down to bantamweight, i.e. 135 pounds. 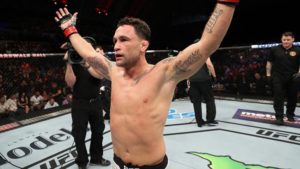 Edgar stated in an Instagram post that he had always been reluctant to cut weight in his entire career, but feels now is the perfect time to do so and is excited about a new challenge. Here’s what he had to say:

The cat’s out of the bag! I’ve been reluctant to cut down my whole career but I feel like now is the time. Excited for a new beginning!