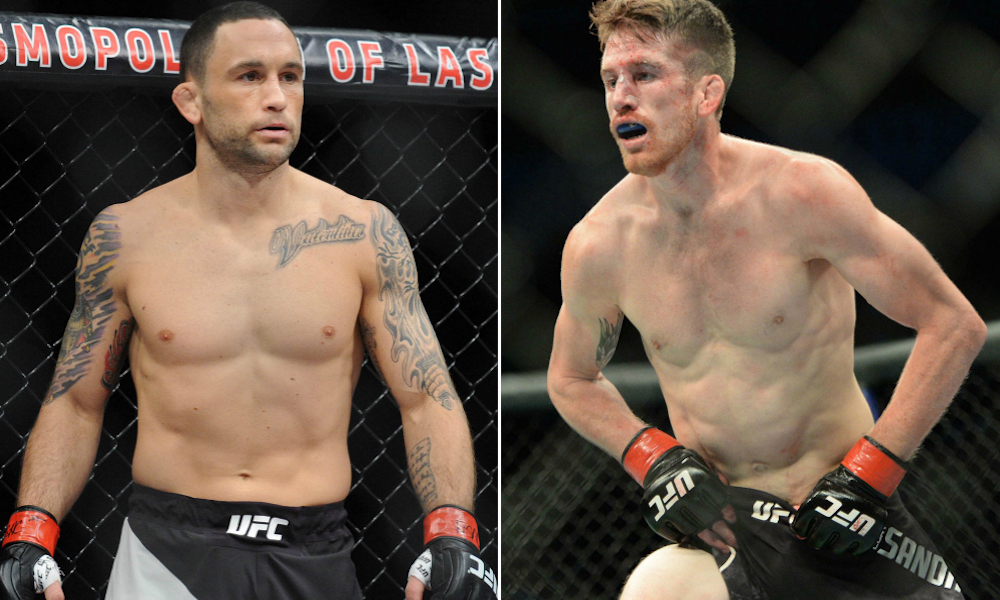 The fight will take place at the PNC Arena in Raleigh, North Carolina, and air on Sony Six, Sony Six HD and will be available to stream on SonyLiv. Edgar regarded by many as one of the UFC’s greatest fighters won the UFC lightweight title back in 2010 and then lost his title to Benson Henderson. He made his featherweight debut back in 2013 against Jose Aldo. He fought for the featherweight title three times. 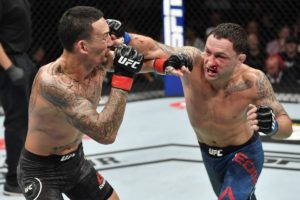 His most recent fight was against Max Holloway at UFC 240 in July earlier this year. He lost the fight unanimous decision.

Cory Sandhagen is one of the top bantamweights in the division. He is currently undefeated in the UFC and has defeated the likes of Raphael Assuncao and John Linekar in his last two fights.

“The cat’s out of the bag! I’ve been reluctant to cut down my whole career but I feel like now is the time,” Edgar wrote in a statement. “Excited for a new beginning!”

Who do you guys think wins the fight? Let us know in the comments section below.

Previous articleBRAVE CF 29: biggest event in Asia will be available live and free through BRAVE CF TV
Next articleMichael Bisping doesn’t think Nate Diaz would have made a comeback in later rounds against Masvidal