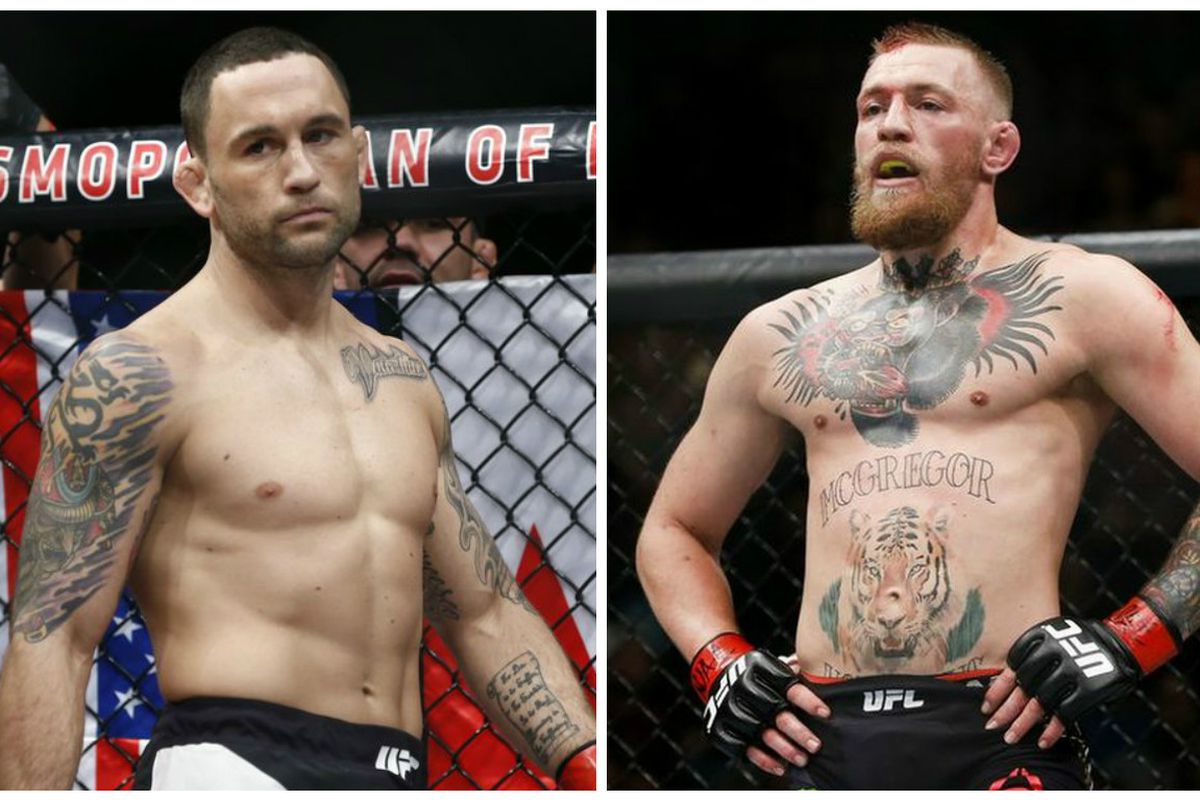 Former UFC lightweight champion Frankie Edgar was supposed to get a title shot against Max Holloway at UFC 222, but he ended up getting injured and later never had the opportunity to fight for the title shot at all, as he ended up losing to Brian Ortega, who is the most recent victims of Max Holloway in the featherweight division.

Frankie Edgar is now ready to finally face off with Holloway. But if not him, he has someone else that he’s been close to fighting in the past in mind. 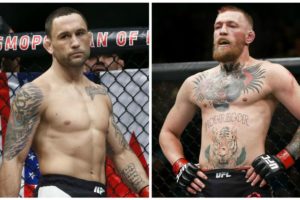 ”I’m hoping I get Max,” Edgar told TMZ. “I’m hoping Max sticks around at ’45, and we get to finally get to square up. I think it makes the most sense. We were supposed to link up, and I think a lot of people talk about that matchup. I don’t think he’s fought someone like myself. I could definitely do some different things in there that Ortega can’t. So that’s what I’m gunning for.

“[If not Holloway], maybe Conor [McGregor]’s free. Conor wants to get down and fight. We were supposed to fight a long time too. If I’m not fighting for the belt, then I guess Conor’s the next best thing.”

The fight between Edgar never came to fruition as after Knocking out Jose Aldo three years ago, Conor McGregor moved up to Welterweight to fight Nate Diaz and then ended up winning the lightweight title knocking out Eddie Alvarez.

“He’s the most popular guy of my era. Let’s be real, he is,” Edgar continued. “It’ll be a shame if I retire down the road and I get my kids and grandkids asking me if I ever fought Conor McGregor and I get to say no. I wanna say yeah.”