UFC: Frankie Edgar is eager to outdo himself against Cub Swanson 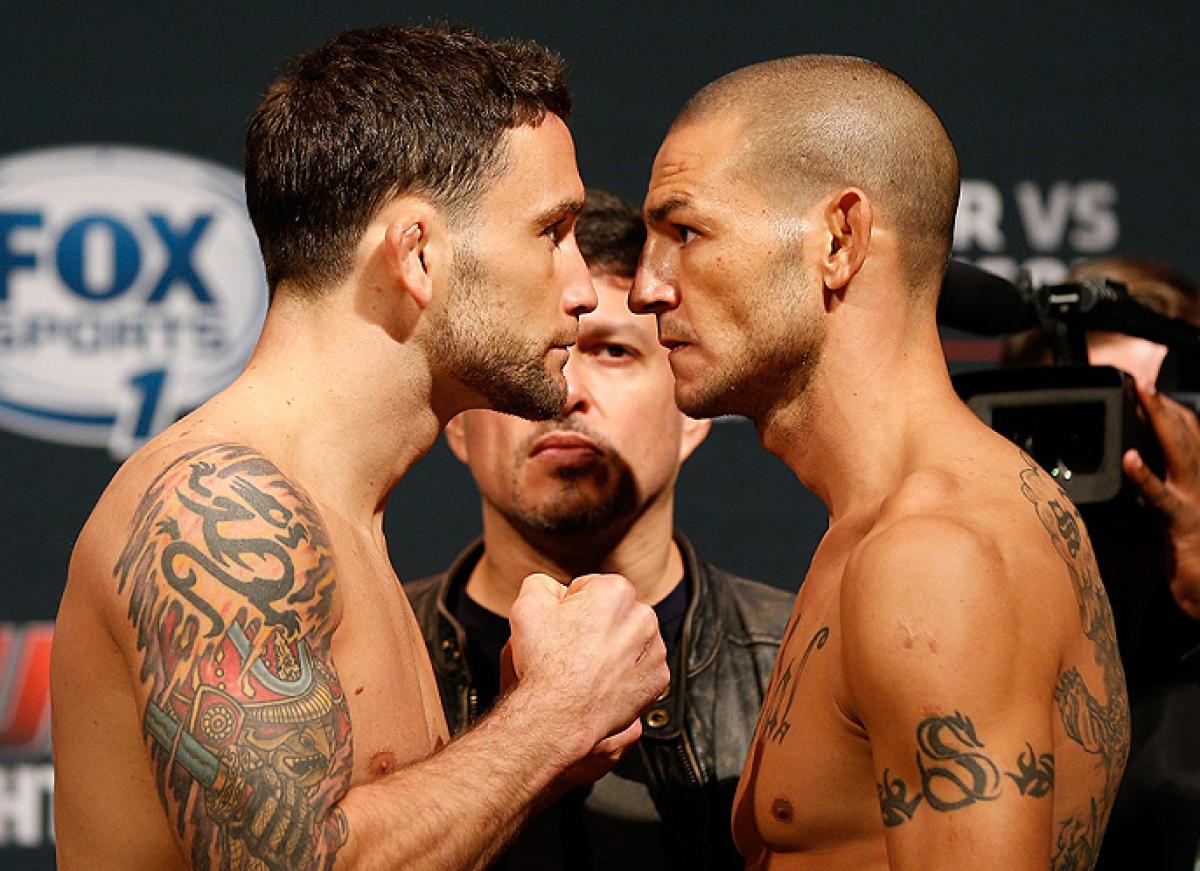 Frankie “The Answer” Edgar is one of the most lovable fighters currently in the UFC. The fans love him and many still want to see UFC gold around his waist. Another such fighter is Cub Swanson and the pair are now set to have a rematch at UFC Fight Night 128. The pair have fought once before as well, Edgar had won their first fight in a dominating fashion. He has now claimed that he plans to “outdo” himself in the second fight with Swanson. 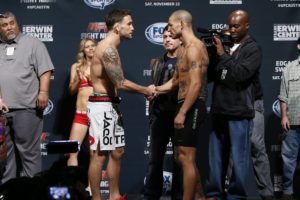 The former lightweight champion recently did an interview with MMA FIghting. Here’s what he had to say:

I think I’m still close, maybe not just one (win), but two and I feel like I’m right there. I always say, as long as I keep training hard and keep putting myself in the right position, I think I’ll always be knocking on that door.

​So my mentality hasn’t changed. I still want to be a champion. I know the path might be a little different, but I’m still positive. I’m not beat up. I did get rocked during the fight. I got put down and I got rocked, I got stopped. I gotta deal with it, I’ve gotta come to terms with it, but I’m ready to put that work in and achieve these goals again.

I don’t care. Cub’s game, I’m game, let’s do it, it doesn’t matter at this point. It doesn’t really matter who fights who so much. I think this is all timing. If you’re winning fights at the right time, then good things happen.

UFC: Conor McGregor says it should have been him defeating Frankie Edgar at UFC 222

Previous articleUFC: BJ Penn reveals that there’s one fight he cannot turn down
Next articleUFC: Eddie Alvarez weighs in on Justin Gaethje vs. Dustin Poirier