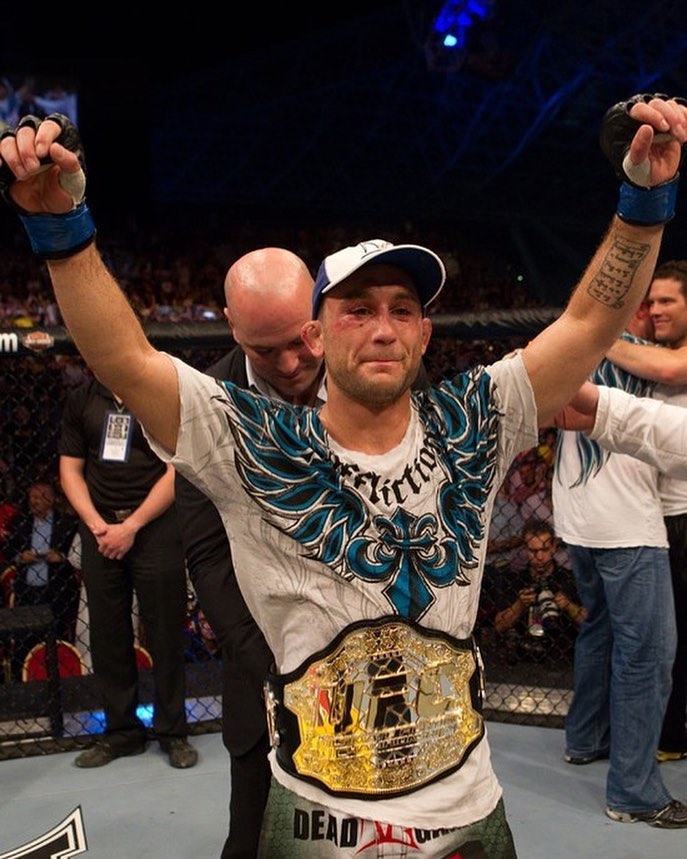 Former UFC featherweight champion Frankie Edgar believes he is the next one in line to get a shot at the 145 pound title against Max Holloway.

Holloway made an unsuccessful bid at trying to become a double champ this past Saturday. In a competition between Poirier’s damaging strikes vs Holloway’s volume, Max got battered for the better part of 25 minutes. Poirier got his hands raised owing to being up 49-46 on the three judges’ scorecard.

On the other hand, it has almost been one year since Frankie Edgar last competed inside the Octagon. Last April, he outclassed Cub Swanson in a unanimous decision victory at UFC Fight Night 128. Since there is a bleak possibility of Holloway staying at lightweight, Edgar told ESPN that believes he is in a very good position to receive a title shot. 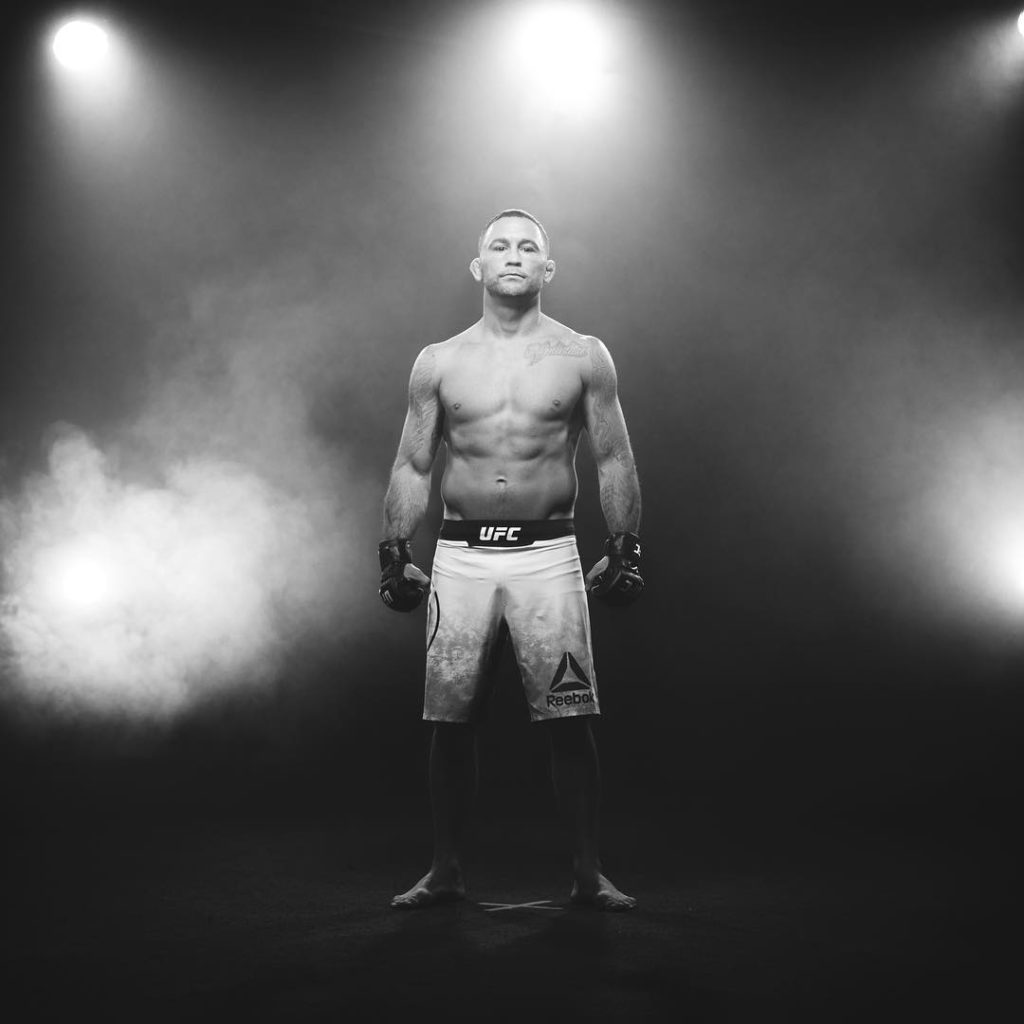 UFC President Dana White, prior to UFC 236, said that he believes Holloway’s future was at lightweight. However, he made sure to change his tone right after the event. He now wants the Hawaiian to return to the division he has dominated for several years.

“The Answer” believes that the UFC will reward him suitably for his past good deeds. Just like Kamaru Usman got a title shot against Woodley after filling in as a replacement for the latter in last year’s December match up against Darren Till.

“The fact I put it on the line the last time Max and I were supposed to meet up, that holds some weight,” Edgar said. “I know the UFC likes to reward people who are willing to just let it fly. I’ve done that my whole career. I’m ready for that reward.”