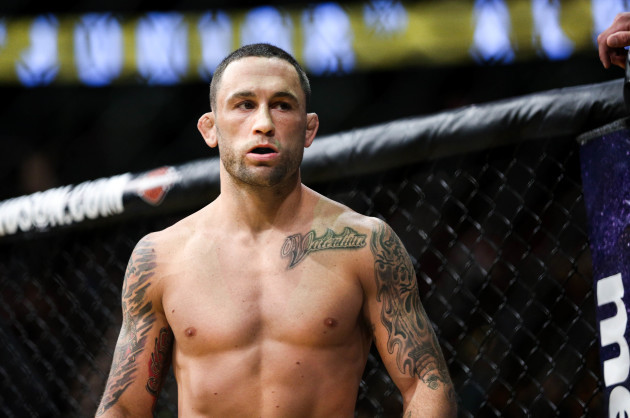 Earlier this month Edgar took to Social Media to call out Holloway and now the UFC Gods have granted his wish. Both the pairs were earlier scheduled to fight each other back in 2017 and 2018. Last year Holloway had to pull out of the fight because of an injury and the year before Edgar pulled out of the fight following an injury. 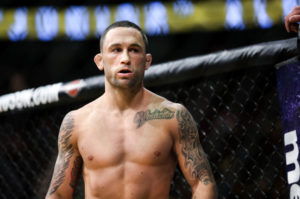 Ahead of the fight, Frankie Edgar talked about his secret weapon to prepare for the Max Holloway title fight. As the Magaomedsharipov brothers are all set to help Edgar prepare for the title bout.

“Those guys will be perfect for this fight,” Edgar told MMA Junkie.

“Max keeps getting better and better every fight, but some guys just do stuff that they always do, and those are the things we’ve been working on since the very first camp we started getting ready for him,” Edgar said.

Do you guys think that Zabit Magomedsharipov and Hasan Magomedhsaripov helping Frankie Edgar training will help him prepare for a fight against Max Holloway?

Previous articleCris Cyborg vs. Felicia Spencer in the works for being finalised for UFC 240
Next articleJohn Lineker has a clear message for the UFC: Let me fight or let me leave