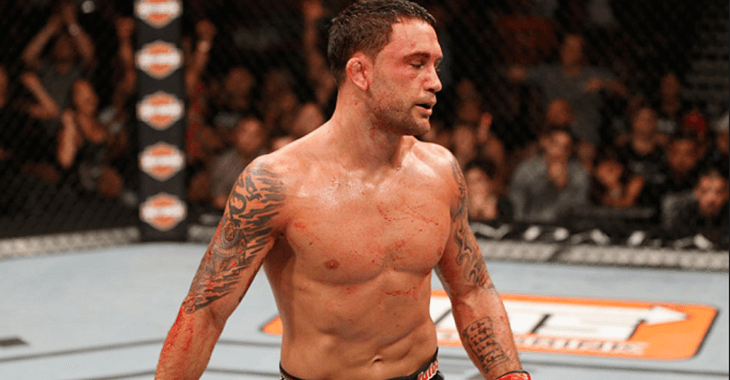 UFC Fight Night 139 has been forced into making a change in their main event due to an unforeseeable issue cropping up. Frankie Edgar had been set to face Chan Sung Jong in the main event of the night of the event. Unfortunately, now it appears that the two will not be meeting after all, with Edgar having to pull out due to injury. This signifies an interesting fact about the UFC in the year 2018.

With Frankie Edgar pulling out due to injury, Yair Rodriguez stepped in to take his place in the main event against Chan Sung Jong instead.

Frankie Edgar’s withdrawal from #UFCDenver marks the 25th main event or co-main event change to the UFC calendar so far in 2018. https://t.co/oYJ1xJjfEP

MMA Junkie senior reporter, Mike Bohn took to Twitter to comment on the issue. He stated that with Edgar pulling out, it was the 25th time that an event’s main event or co-main event was changed up for UFC in 2018.

That is an alarmingly high statistic which raises a question about how well the fighters take care of themselves in the lead up to it. In just the next two weeks, there are three fights which have been changed. Artem Lobov was set to face Zubaira Tukhugov in the co-main event for the UFC Fight Night 138: Moncton event, but Tukhugov was pulled following his involvement in the post-UFC 229 brawl. For UFC 230, Luke Rockhold and Chris Weidman’s co-main event had to be changed after Rockhold had to pull out due to injury.

As if this was not enough, Nate Diaz and Dustin Poirier’s fight was scrapped due to Poirier’s injury. Daniel Cormier and Derrick Lewis headline the event instead.