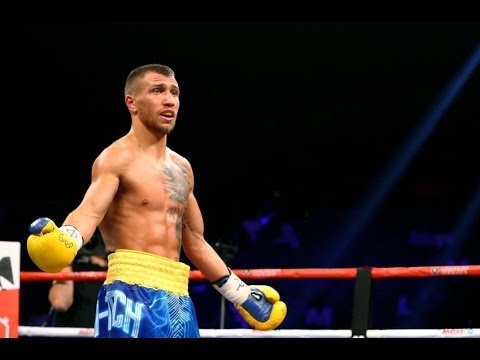 Freddie Roach is truly a boxing legend and is arguably one of the greatest boxing coaches of all time. One of Roach’s most popular students is the legendary boxer Manny Pacquiao. Pacquiao’s future has been much debated over the past few months. There has been a lot of hearsay that the former boxing champion might soon face the WBO junior lightweight champion, Vasyl Lomachenko. While many believed that the fight might not happen, Roach has now confirmed that the bout will happen sometimes later this year.

Freddie Roach was a professional boxer himself with a pro-boxing record of 40-13. He is the boxing coach of many boxing legends such as Manny Pacquiao, James Toney, Miguel Cotto, etc. He is also the boxing coach of MMA and UFC legend Georges St-Pierre.

Pacquiao lost his last fight to Jeff Horn last year in Australia. It was a highly controversial decision, as many fans and pundits alike believed that “Pac-man” should have been the victor. On the other hand, Lomachenko is on a nine fight win streak and defeated fellow pound-for-pound great, Guillermo Rigondeaux in his his last fight. Lomachenko is currently scheduled to face Jorge Linares in May. Pacquiao’s representatives have been targeting a fight at the Jeff Horn vs. Terence Crawford fight card for his next outing.

Roach recently spoke to media at the American Bank Centre and confirmed Manny’s potential bout against Lomachenko. Here’s what he had to say: