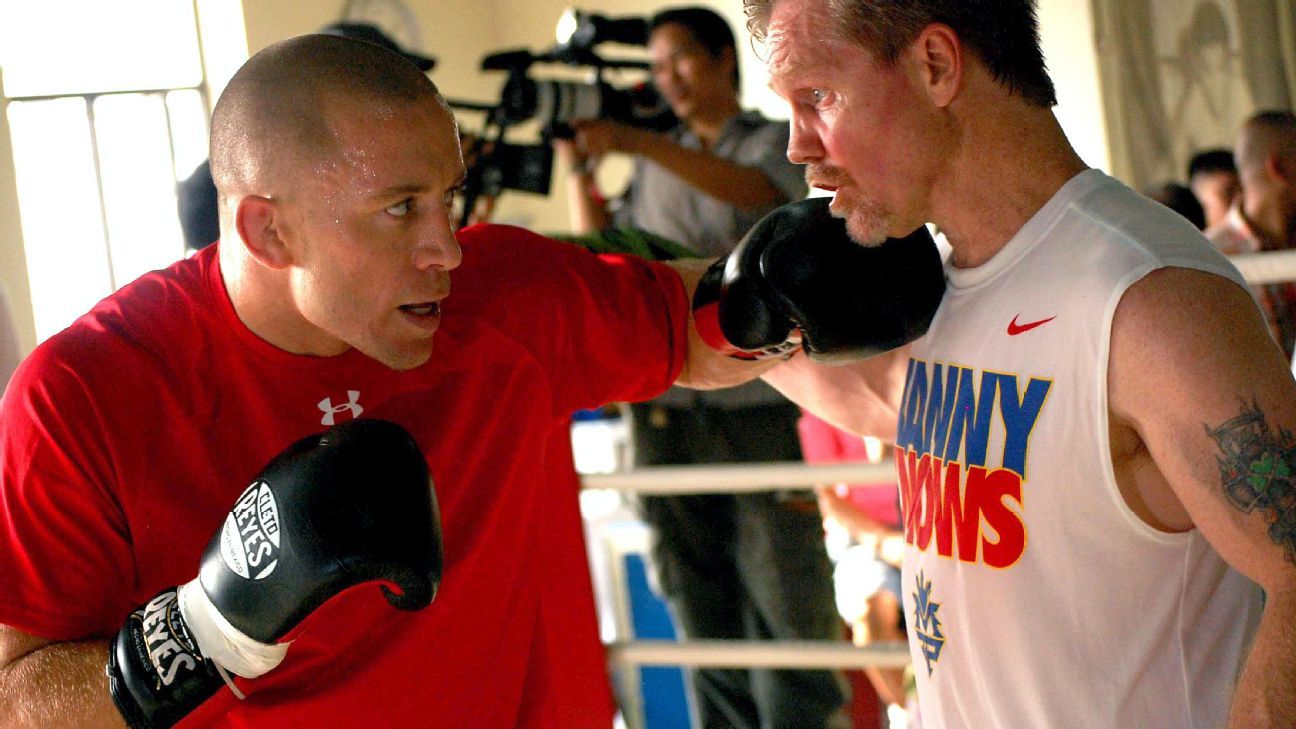 Former UFC welterweight and middleweight champion Georges St-Pierre has been out of the Octagon since November of 2017 when he fought Michael Bisping at the Madison Square Garden and defeated him to become the UFC Middleweight champion.

Although, there has been a lot of talk about who Georges should fight next. A lot of names have been thrown in the mix ranging from Ben Askren, UFC lightweight champion Khabib Nurmagomedov to even Conor McGregor. 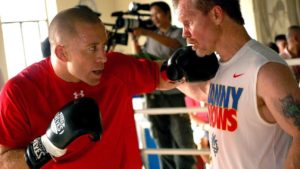 Legendary boxing coach Freddie Roach who also trains GSP spoke with Brendan Schaub’s “Below The Belt” show on Showtime. He was asked him GSP is interested in fighting again.

When asked who should he fight next?

“The Irish boy. He’s got a big mouth. We’ll make the weight. Georges is on a new diet; it’s doing really great. We wanted to prove that we could go up in the higher weight division, and we did that. Then Dana got mad that we dropped that title.”

Roach also said that they could drop down in weight class and challenge for a world title in GSP’s third weight class.

“We want to go the lower weight now and be a three-time world champion, three weight divisions.”

Are you guys interested in watching GSP vs McGregor?