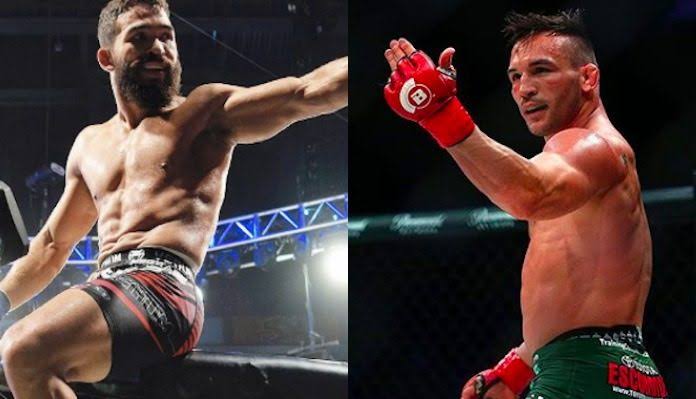 However the trash talk and bad blood seems to have been ignited between the two as Freire has accused Chandler to be on performance enhancing drugs. Recently former UFC bantamweight champion T.J. Dillashaw was flagged with some ‘adverse findings’, which led to him being suspended for a year and also relinquishing his title. Since Chandler shares a training ground with Dillashaw, Freire believes even Chandler is consuming drugs. 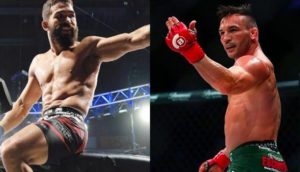 “I am curious because I believe Michael Chandler is doing the same thing,” Freire said.

“This is a fight between champion versus champion and it needs to be fair,” Freire said, with Portuguese translation help from coach Eric Albarracin. “In my opinion, they [work with the same people], they’re training partners, and he could be doing the same thing as T.J. Because imagine T.J.’s being tested by USADA and he’s in trouble now possibly for adverse findings — imagine Michael Chandler, who’s not even tested at all, imagine what he could be on.

Freire also concluded claiming that Chandler never negotiate with the UFC as he was scared of being flagged by the USADA.

Previous article
Bellator: Lyoto Machida expects a title shot over Ryan Bader or Gegard Mousasi after a win over Chael Sonnen
Next article
Luan “Miau” promises to finish Al-Selwady inside one round at Brave 23
- Advertisement -