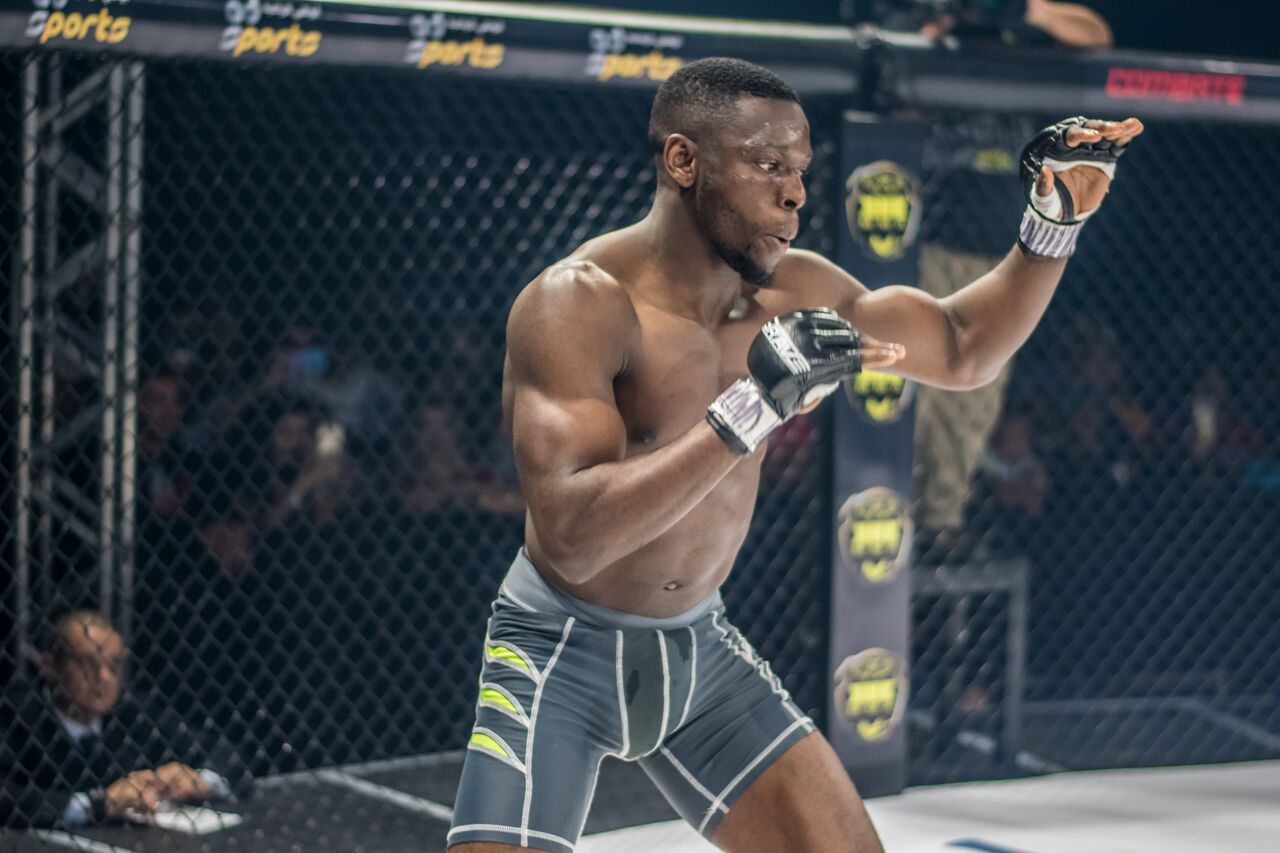 Brave 14 has an intriguing match-up at Bantamweight, as Arnold Quero from France goes for his second straight win for the promotion against Felipe Efrain on the main card of the show, set for August 18th at the Omnisports Indoor Club, in Tangier, Morocco. Quero hopes to add another nickname to his “Silverback” monicker: Brazilian Slayer.
That is because the Frenchman got his first win for Brave Combat Federation against Caio Gregório back at Brave 11, in Belo Horizonte. A local hero, Gregório couldn’t handle Quero’s striking and “Silverback” hopes for the same effect against another Brazilian in Efrain.
“I loved fighting in Brazil, the energy of the crowd was amazing, and I hope to face another Brazilian soon”, said Quero right after taking care of business at Brave 11.
Now his wish has come true and he will be making his Bantamweight debut against former top contender Felipe Efrain. The Brazilian was set to challenge Stephen Loman for the title, but fell short against Frans Mlambo and will try to bounce back against Quero.
Brave 14 will be headlined by a Featherweight match-up, as Jeremy Kennedy takes on Danyel Pilò. The co-main event will pit Welterweights Sidney Wheeler and Abdoul