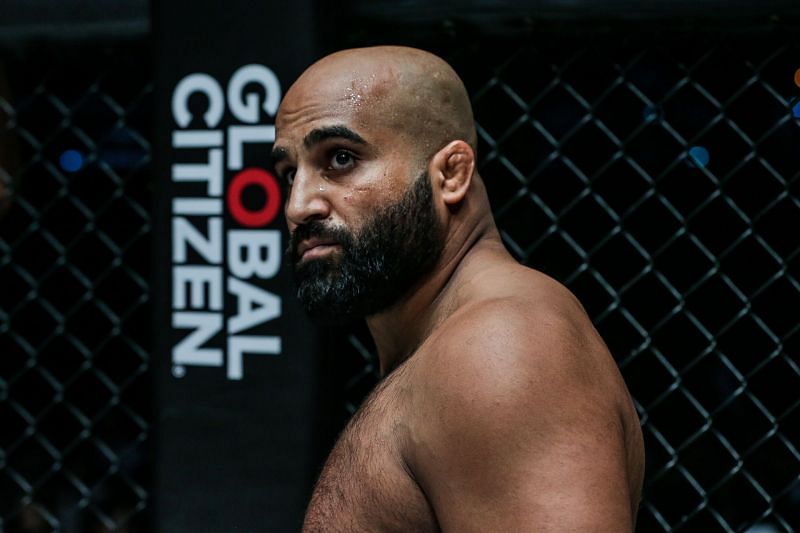 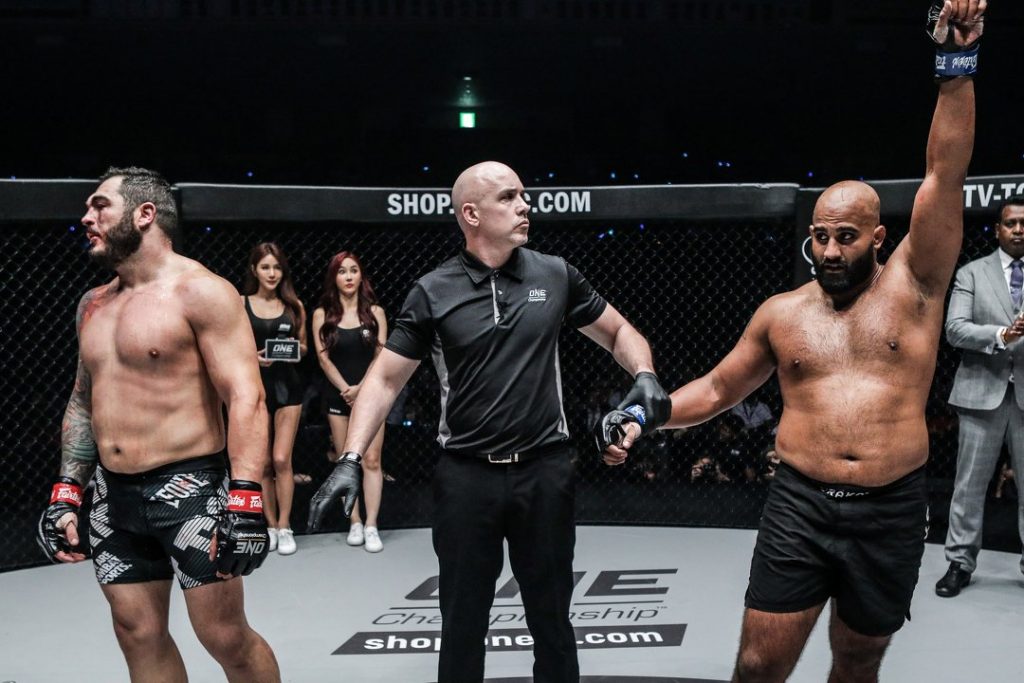 In an exclusive interview with us he revealed the three main reasons for signing with ONE Championship. 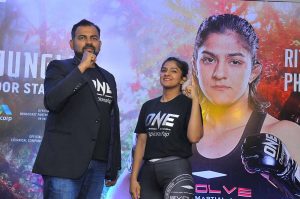 The MMA India Show had the opportunity to chat with ONE Championship’s Chief Commercial Officer, Hari Vijayarajan, who talked about what the promotion has lined up for the Indian market down the line.

1.) Over the last few years, we have seen ONE Championship grow very aggressively and signing top tier fighters from the UFC and other top promotion, what is your vision for ONE?

Since Day 1, ONE Championship’s sacred mission has been to unleash real-life superheroes who elevate the world to dream more, do more, and be more in life. Therefore, we are set to sign the best fighters in the world, regardless of where they are from and have been giving them opportunities to compete – eg Eddie Alvarez & DJ in April, Gordon Ryan on August 27, etc. We have 90% of the world’s best athletes and champions in Asia and we are only going to grow globally in the future. Besides, ONE has grown from just being Asia’s largest global sports media property to become one of the world’s largest content creators for GenZ & Millennials across sports, esports and lifestyle content. We launched ONE Esports in 2019 and the DOTA2 Major which just completed in April 2021 was the world’s largest esports tournament this year with 274M viewers globally. The Apprentice: ONE Championship Edition, our first Reality TV Show is Asia’s top-rated English Reality Show in 2020/21.

2.) You have an event on May 15 called ONE: Dangal that is filled with Indian fighters from top to bottom, did the inspiration for the event come from the movie Dangal?

Yes, Dangal resonates so well with our Indian martial arts fans, being India’s largest grossing movie of all time, and the film featuring the Phogat family was also such an inspiration to the world – Dangal is one of China’s top 10 movies of all time as well! As this event was curated especially for the Indian (& Chinese) fans, the name Dangal is apt and we hope that our fighters’ spirits and tenacity in The Circle will continue to inspire and give hope to India during such a difficult time of dealing with the 2nd wave of COVID-19. People need to have hope, strength and inspiration to come out of this situation and we aim to provide that to millions of people in India this weekend.

3.) ONE Championship has been concentrating in the Indian market a lot and with Ritu Phogat’s signing, it has become even more popular. How important of a market is India for ONE CHAMPIONSHIP?

India is a very important market for ONE Championship, and in fact, is one of our core markets.

We are truly blessed to have an amazing partner in Star Sports and Hotstar, where our live and shoulder content is distributed every 2 weeks to almost a billion households in India on various Star Sports channels.

Our social media and broadcast programs in India are also now in Hindi, which will tremendously increase the appeal of ONE’s heroes and content to tens of millions of Indians, especially in Tier 2 and Tier 3 towns and cities where English is not prevalent.

We also have a few huge stars representing India competing on our global platform such as Ritu Phogat, Arjan Bhullar, Gary Mangat, and Puja Tomar. In ONE: DANGAL, you will potentially see India crowning its first world champion if Arjan Bhullar wins his fight against current ONE Heavyweight World Champion, Brandon Vera. There are a lot of exciting things that have also featured Indians on ONE Content – for example The Apprentice: ONE Championship Edition featured Ankiti Bose, India’s youngest female entrepreneur helming a Unicorn (Zilingo), Sudhir Agarwal, one of Business Insider’s Top 100 CEOs transforming business , Niharika Singh being Chatri’s Right Hand Woman on The Apprentice, Ritu Phogat guest starring on the show, and having a very strong contestant in Niraj Puran Rao who lasted 8 episodes and was just eliminated last week! At the moment, we truly understand the hardships and circumstances in India, and we are trying our best to make sure we are compassionate towards what the nation is going through.

In February last year, before the pandemic hit India, we held an open workout for Ritu Phogat for the first time in New Delhi, ahead of her Feb 28 match in Singapore (which she won!). Our Indian fans and the media got a small taste of our on-ground events and brand of martial arts, but that is only the beginning. We are looking forward to doing so much more in India once the situation with COVID-19 improves.

4.) Arjan Bhullar is fighting for the heavyweight championship against Brandon Vera, how big of a boost do you think it will be for the Indian market and Indian diaspora globally if Bhullar wins.

If an Indian origin fighter will be the heavyweight champion come Saturday, it will be a HUGE accomplishment for the Indian MMA ecosystem. Bhullar will then see fans from all over the world inspired by his story and also bring hope to India when they need it the most, in these trying times, in terms of seemingly doing the impossible.

5.) When can we expect ONE CHAMPIONSHIP to host events in India?

Hopefully when borders open up and COVID-19 has subsided in India and it is safe to hold sporting events again! Our live event experience is extraordinary, and we believe that everyone who attends our shows will want more. It is a spectacle combining then best of martial arts and world-class entertainment.

6.) If Ritu Phogat were to get a title shot in ONE championship, can we see her fight for the title in India?

We would surely like to make that happen but at this point in time, a lot of things are still up in the air, with the pandemic and all the uncertainties.

7.) Given her background, how big do you think Ritu Phogat can be? Not only in India but also China as the movie Dangal was a massive hit in China too

For sure, Ritu is a huge star internationally, not just in India and China. She has garnered a lot of attention from global MMA sites. Her fighting spirit and wrestling prowess makes her one of the female atom weights to watch out for.

8.) What is the process of sourcing and finding fighters from India?

That is handled by our competition team but only the best makes it into ONE Championship. We are always on the lookout for strong talent.

9.) Is there any grass root development plan you have for fighters from India…in a sense of catching them early and getting them trained in Singapore?

Previously we had the ONE Warrior Series with Rich Franklin. Nothing has been set for India due to so many things that are happening in the world, but it could potentially be something we can do.

10.) ONE Championship recently started a campaign surrounding the crimes committed against Asians. If you would like to elaborate further on it.

Yes, ONE is actively working on a campaign to Stop Asian Hate. We will be collaborating with GoFundMe/The AAPI Community Fund and Gold House, the premier nonprofit collective of Asian & Pacific Islander leaders and creatives, who will help with promotion. Part of the campaign is creating a series of PSAs intended to educate and raise awareness on a variety of topics impacting the world, including SAH.