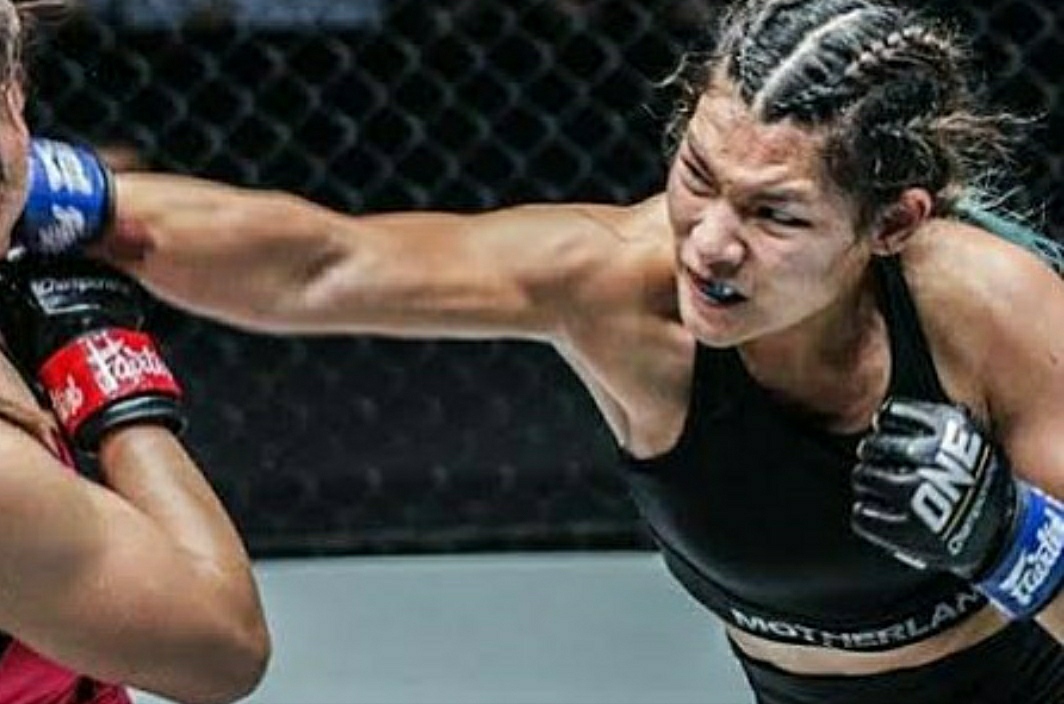 One of the most popular female MMA fighter and an rising star in India, Asha Roka made a breakthrough in the MMA community with her amazing run in the first season of SFL way back in January 2017. Roka hails from Bhopal and has Nepalese heritage. She grew up in the Madhya Pradesh state capital with her parents, brother, and sister. 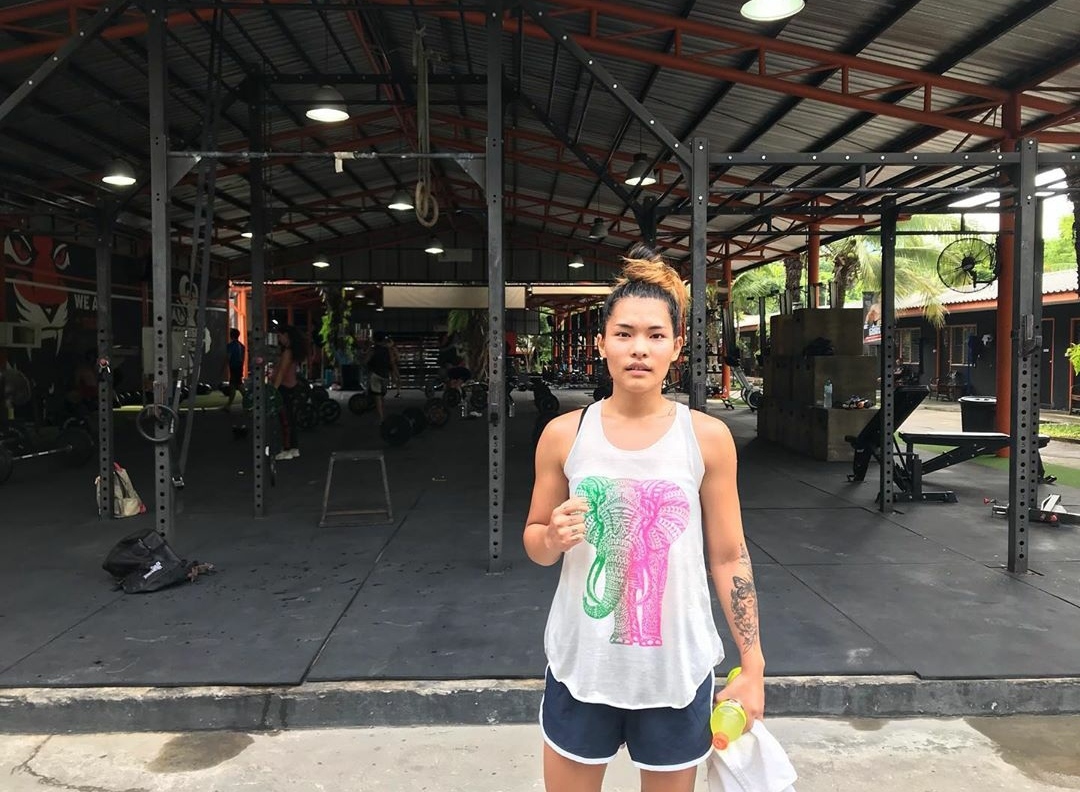 Her last outing did not go her way as she fought two-sport ONE World Champion Stamp Fairtex at ONE : Dreams Of Gold on 16 August in Bangkok. It was a huge step up in competition but Asha  showed tremendous heart in that fight and we all were proud of her effort and we are sure that fight would have taught her a lot. 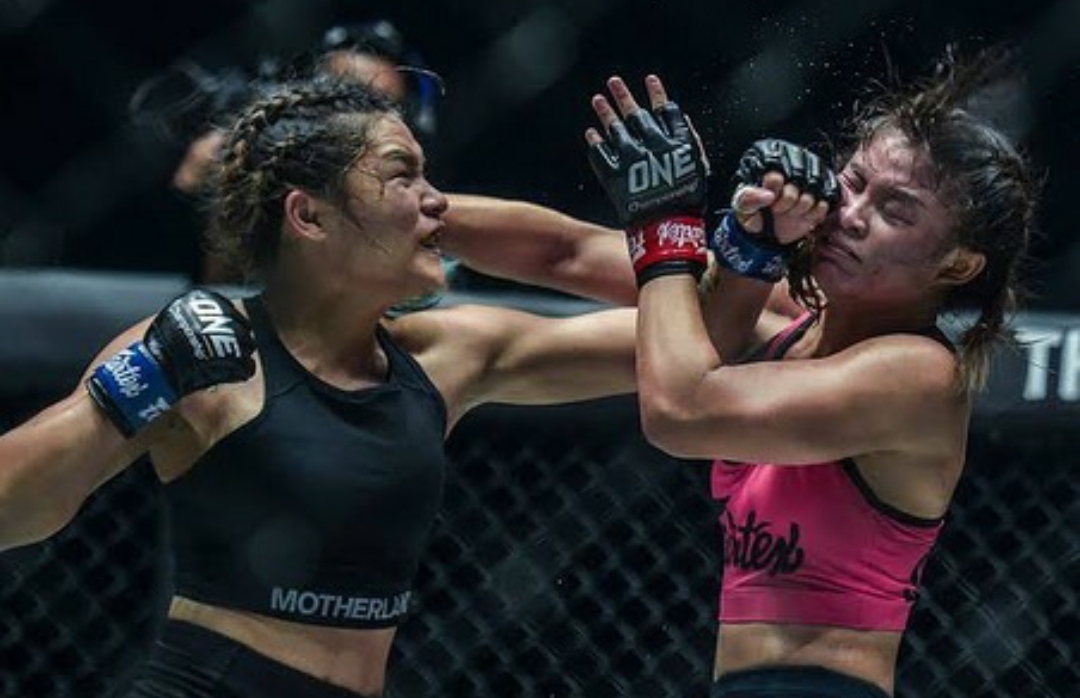 Asha Roka will be making her much-anticipated return to the ONE Circle against Team Lakay’s Gina “Conviction” Iniong at Mall of Asia Arena, Manila, Philippines on 31 January 2020.

The MMA India Show wishes her all the best for her upcoming ONE Championship Fight.

Previous articleUFC 245: Live streaming, where to watch, full card, start time (IST)
Next articleDana White explains why Conor McGregor will get a shot at Khabib Nurmagomedov ahead of Justin Gaethje