Our Friday Fighter this week is Bhabajeet Choudhury born and brought up in Bajali, Barpeta, located in Assam. One of the most prominent Mixed Martial Artist (MMA) from Assam, Bhabajeet Choudhury is known to put exciting fights. A fan favourite fighter, he made his name by winning in WUSHU National Championship, Super Fight League (SFL), and other prestigious championships as well. He introduced Mixed Martial Arts (MMA), in Assam by the year 2009, and established a training institute known as ‘Bidang MMA & fitness Gym’. His MMA record stands at 8-4-0 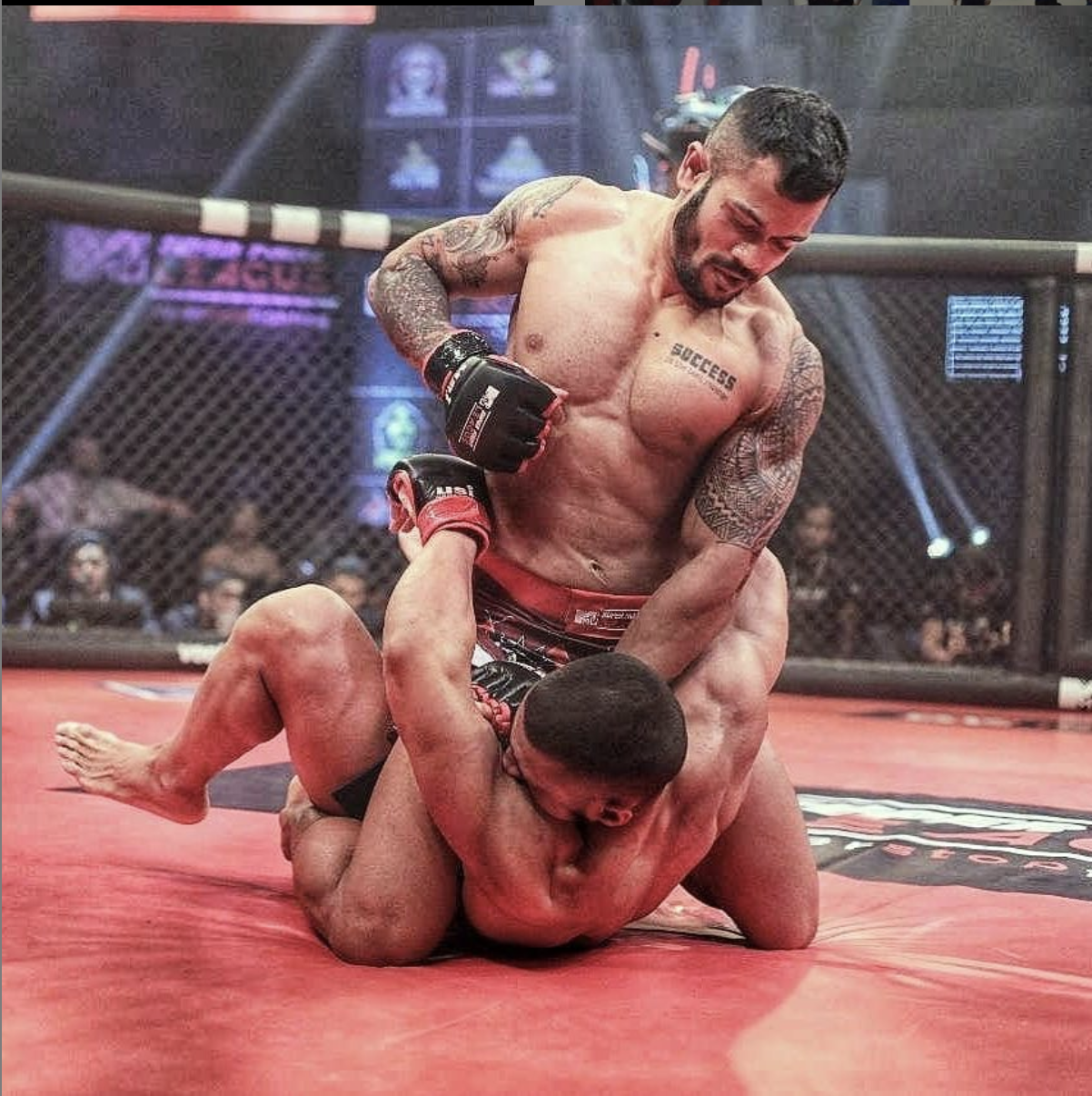 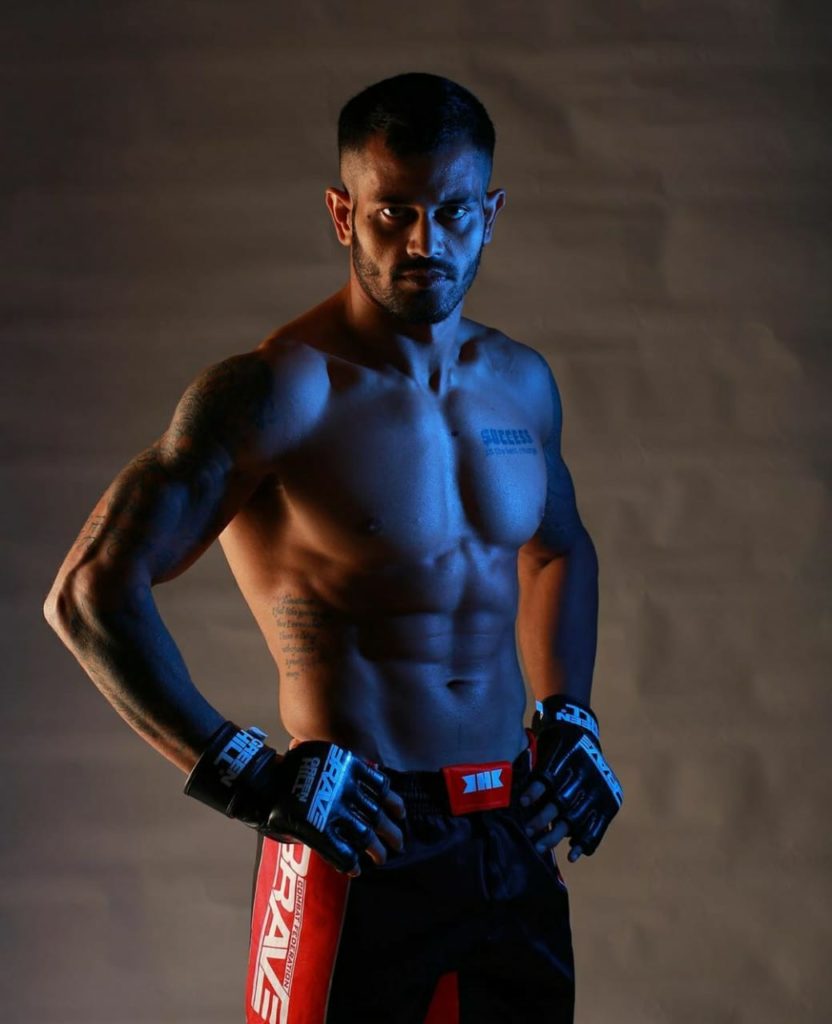 Bhabajeet wants MMA fighters to come out from Assam and represent India on an international level. We hope to see Bhabajeet fighting soon and wish him all the best for his future endeavour