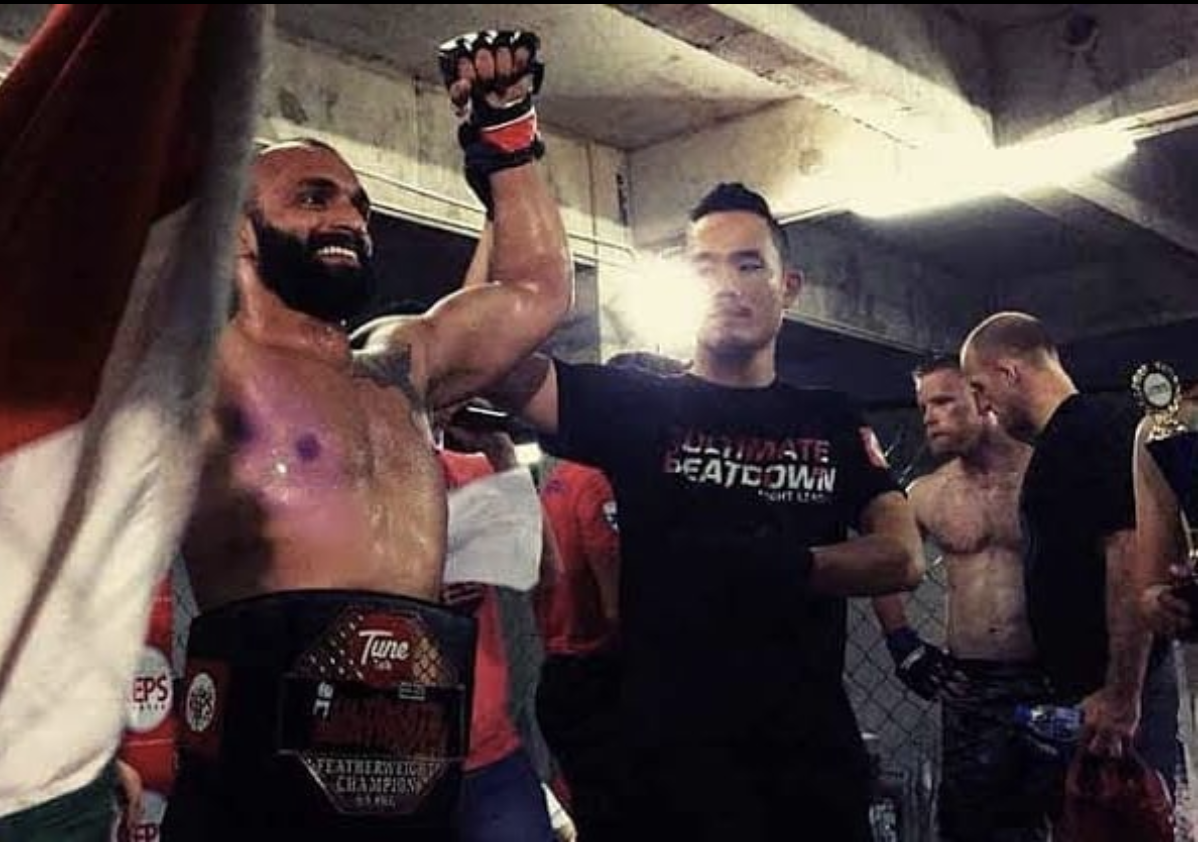 One of the biggest names in Indian MMA, Chaitanya “Dangerous” Gavali is one of the most popular fighters in Indian MMA scene and has brought several accolades to the country. Chaitanya started MMA in 2010 and fought as a pro in 2012 in Super Fight League and was with Evolution Combat Fighting Academy in Mumbai at that time . And now Chaitanya has himself launched his MMA academy ‘Ultimate Fitness and MMA’ where he is currently training and also providing training to young upcoming fighters in Mumbai. Considered a true pioneer of Indian MMA, he has several titles and achievements to his name.

Chaitanya Gavali is known to be India’s first Professional MMA Fighter to win a title in a foreign promotion. He has represented India in various International competitions. Below are the titles and achievements he has won: 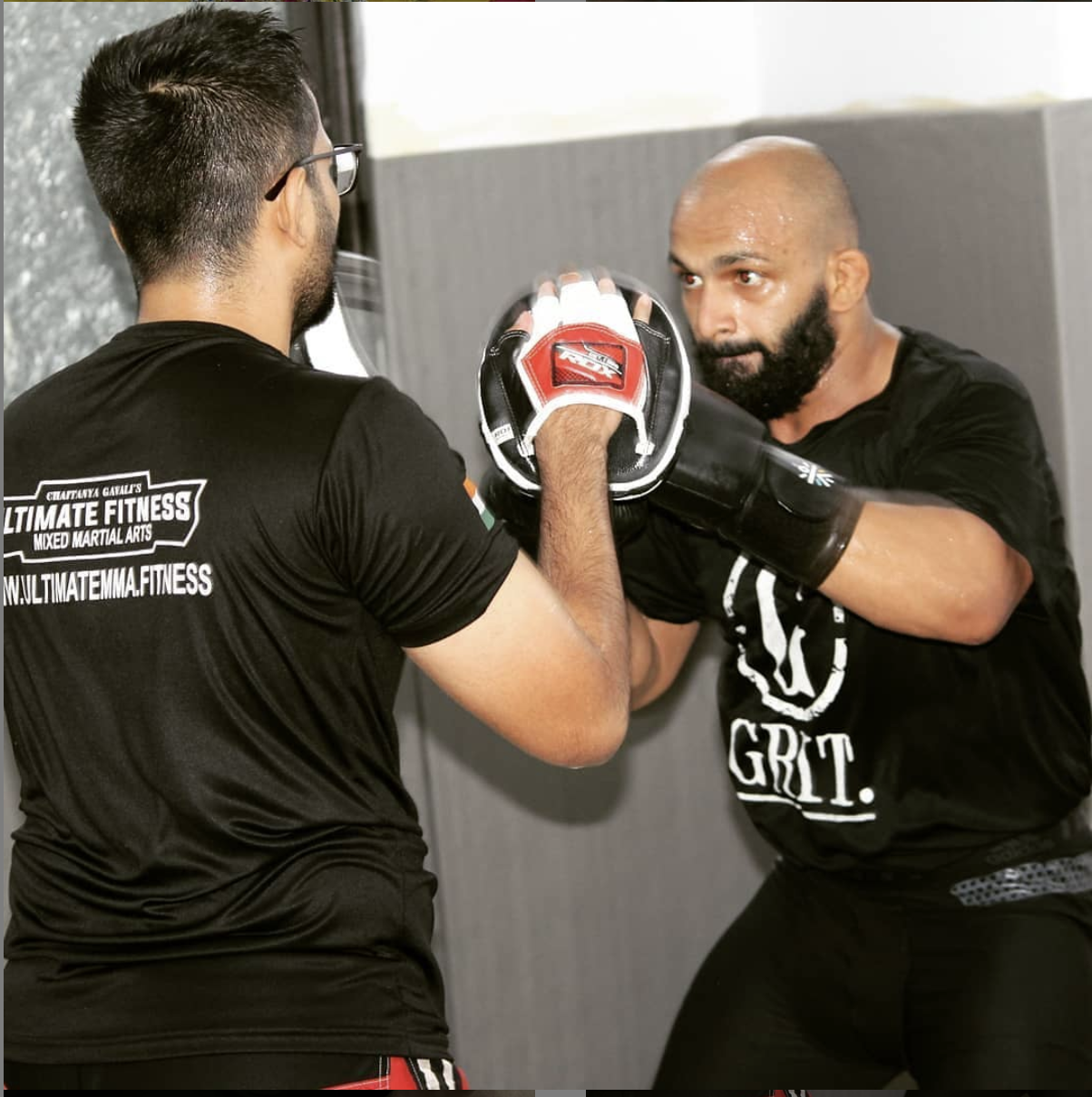 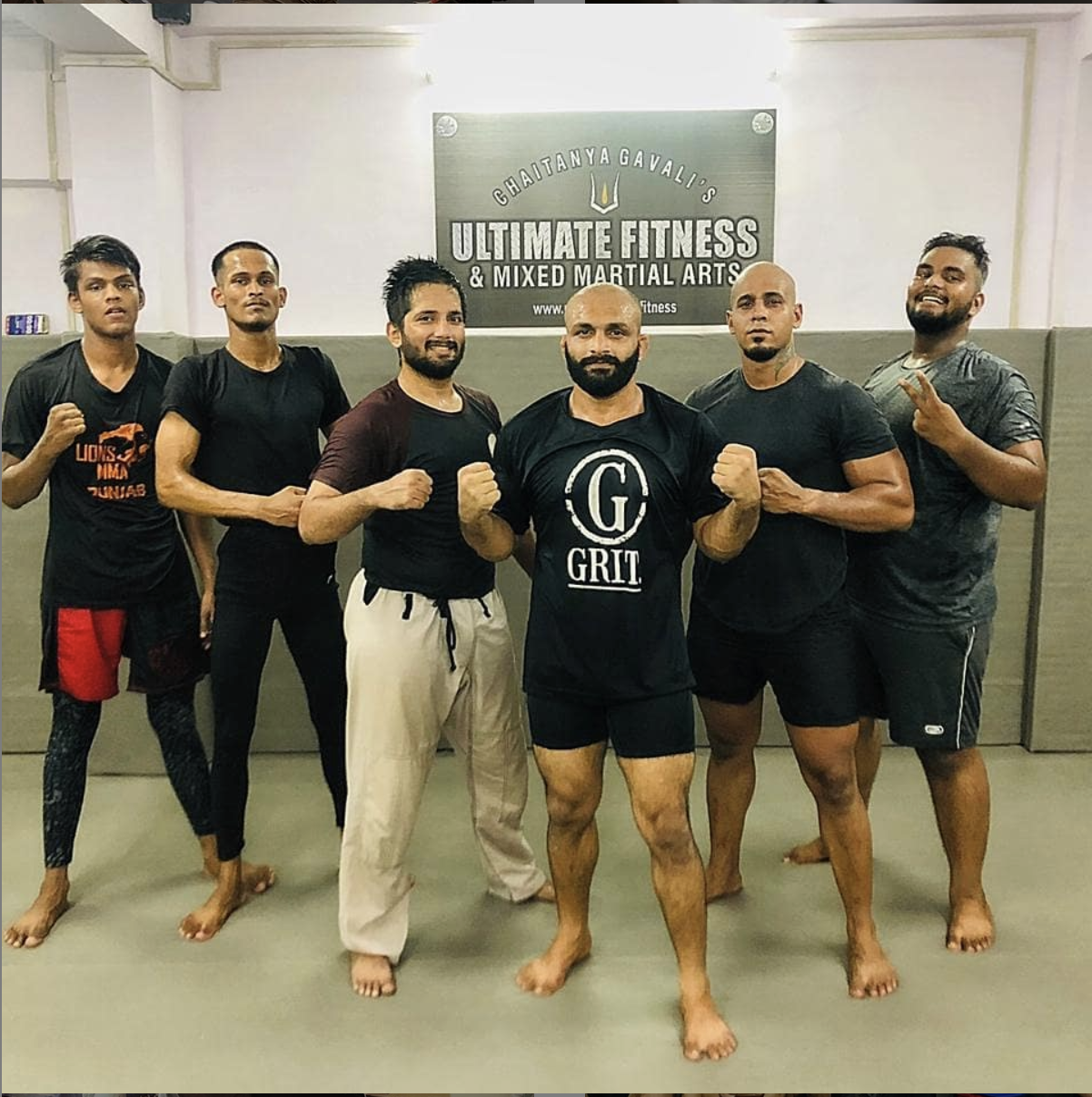